The Labour Party lost a catastrophic 60 seats in the December election. The “red wall” across the Midlands and the north of England that the party had strongly gripped for generations was destroyed as the Conservatives claimed key marginal seats. Jeremy Corbyn’s “incompetency” as leader and lack of clarity on his Brexit stance was blamed for the disastrous results and he quickly announced he was stepping down.

Now Wigan MP Lisa Nandy, and Salford and Eccles MP Rebecca Long-Bailey, both from Manchester, are hoping their northern outlook will help win back the heartlands the Tories are now consolidating their newfound support in.

But Phillip Blond, an Anglican theologian and director of the ResPublica think tank, believes the next Labour leader needs to focus on the actual issues that northern people are facing, rather than just being the face of the north.

He told Express.co.uk: “The leadership candidates need to speak for more than just their membership and the Labour far-left.”

During a hustings debate in Durham last week, the three candidates explained how they will help the north if they win the leadership race. 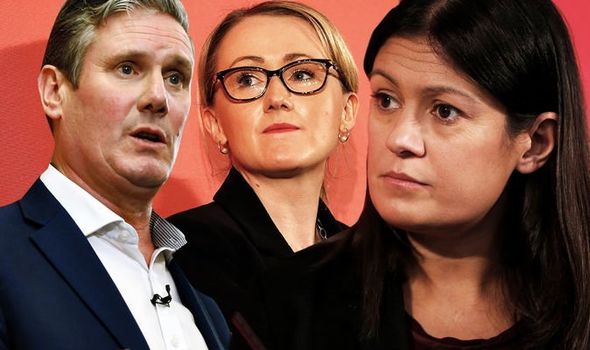 People in the audience said during the debate they wanted a leader who would help with getting people into employment, as well as investing in industry, the environment and ensuring the next stage of Brexit is carried out smoothly.

Ms Long-Bailey said the next leader needs to avoid “spending the next four years telling our voters they were wrong”.

She added the next leader needs to “set out a positive vision of what Britain can look like outside the European Union”.

She told ITV News: “We set out a positive vision and that involves building a robust industrial strategy, showing what the jobs of the future are going to look like, showing the industries of the future, developing a green industrial revolution here in the North East.” 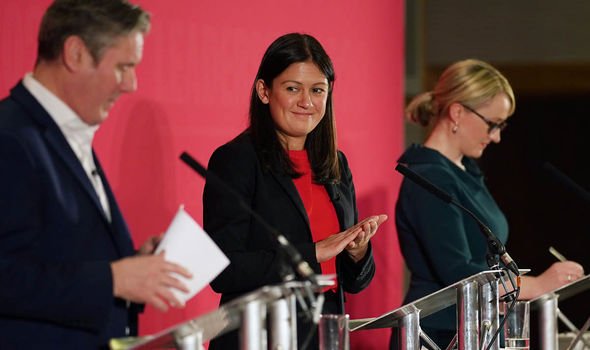 Meanwhile, Lisa Nandy added the party needs to understand why traditional Labour voters in seats like Blyth Valley, North West Durham and Sedgefield “turned to the Tories in large numbers”.

She said: “We must show people that we can earn back their trust to make the very fundamental change that this country needs, to rebuild the transport infrastructure, to get investment into good quality jobs so that young people in places like County Durham can choose to stay and contribute to their communities.”

And Keir Starmer, who hails from London and is the MP for Holborn and St Pancras, has visited the region several times over the last four years to find out what people in these areas want.

He said: “They say we need infrastructure, particularly transport. 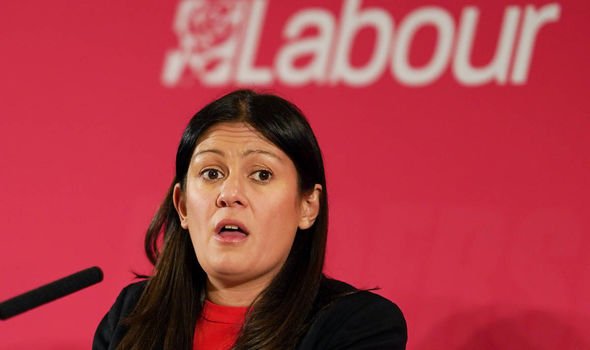 “We need jobs that are secure jobs, jobs with dignity and we want decisions about us made by us, so all of that needs to be listened to, but we’ve got to win those seats back.”

The Conservatives carved a new blue path from Greater Manchester to Lincolnshire and also the Black Country to Northumberland in December.

Some of these seats had not had a Tory MP in decades.

And Burnley had been without a Conservative MP for more than a century. 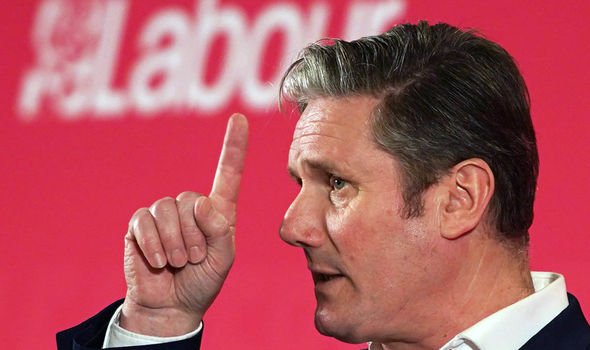 Jenny Chapman, who lost her Darlington seat to the Conservatives in the December election, said it was “patronising” to think that Labour voters in places like the North East felt the “next leader has to have ovaries, or a northern accent”.

She told the BBC: “What people are saying is that they want a leader that they feel could be the prime minister.

“I think that Keir has the qualities that they’re looking for.”

Labour members and supporters begin voting today in a leadership ballot that runs until April 2.

The new Labour leader will then be announced on April 4.