Bercow would be 'a weapon' as Labour leader says caller

Former MEP Patrick O’Flynn says the former House of Commons speaker’s europhile image will damage Labour’s attempts to put the Brexit debate behind it and will “anchor” image of the party as the “southern-based political establishment that tried to overturn the referendum result”. Mr Bercow labelled the Tory Party “reactionary, populist, nationalistic and sometimes even xenophobic” and said it needs to be replaced in an interview with the Observer.

He claimed Labour were the only party capable of achieving that – despite going on to say that the “jury is out” on Sir Keir’s ability to win a general election.

Mr O’Flynn said: “Labour will struggle to find any denting of Tory morale as a result of its latest big name defector.

“When Alan Howarth defected at the height of Blairism, or even when Douglas Carswell and Mark Reckless joined Ukip, it was the cause of much angst inside the Tory high command.

“Bercow’s party-hopping, however, is much more likely to get champagne corks popping. 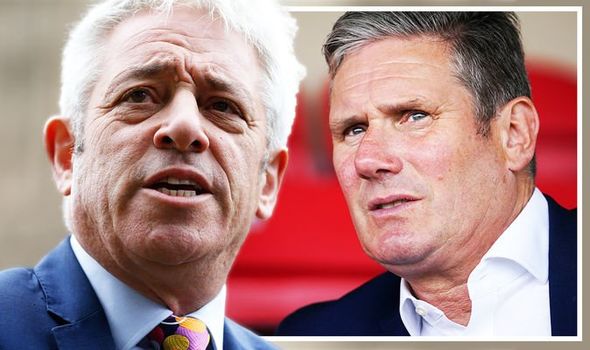 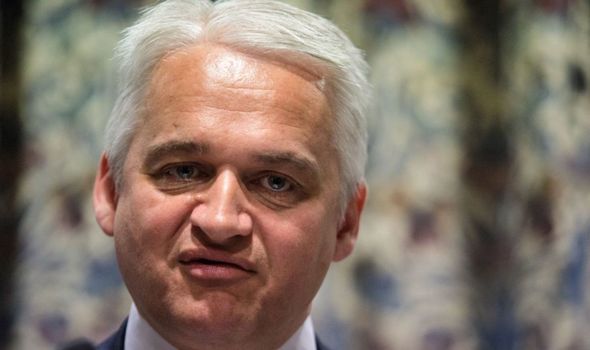 Writing in the Telegraph, he added: “Allies of the Prime Minister will see it as a low wattage re-run of the media furore when 21 sitting MPs were ejected from the Conservative Party as punishment for their Brexit-wrecking manoeuvres two years ago.

“Though many predicted the move would cause the Prime Minister’s support to wither, it turned out to be the springboard to a landslide election victory.

“Bercow’s Labour membership will surely anchor his new party even more firmly in the public mind as being at the heart of an arrogant, southern-based political establishment that tried to overturn the referendum result, which will hardly help its chances in the crucial Batley and Spen by-election on July 1.

“Keir Starmer may soon come to realise that Bercow’s presence in the tent is not always an unalloyed advantage. Perhaps he is already wary.” 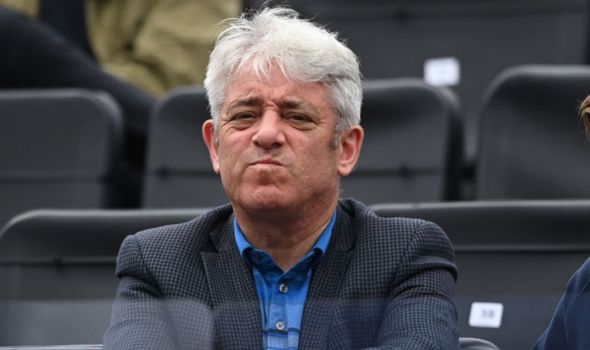 Mr O’Flynn even mused whether Mr Bercow’s real motivation for joining Labour was to secure a seat in the House of Lords.

The official opposition holds more sway in the unelected second chamber than the Lib Dems.

But Sir Ed Davey’s party currently has the wind in its sails after it overturned a 16,000 Tory majority in 2019 to romp home in last week’s Chesham and Amersham by-election.

Sarah Green won the poll by 8,028 votes from the Tories, with the Green Party in third place. 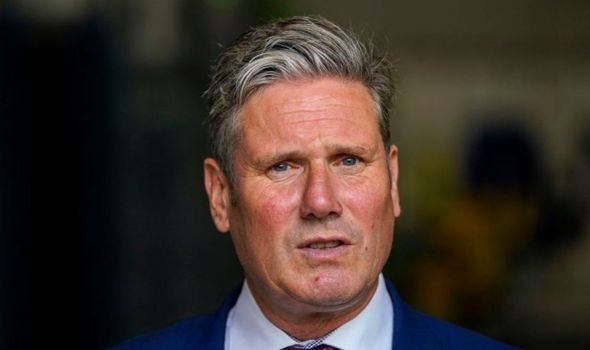 Labour had the worst by-election result in the party’s history, with 622 votes.

Sir Ed claimed that his party was now the “main threat” to the Tories in many areas.

Speaking after the poll, Mr Bercow was deafeningly silent about Labour’s performance – or the resurgence of the Lib Dems. 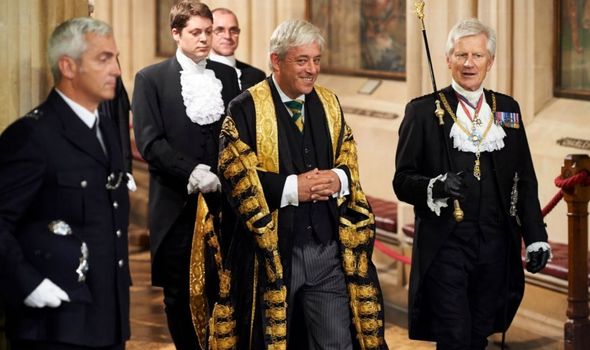 Justifying his defection, he said: “The conclusion I have reached is that this government needs to be replaced.”