Zarah Sultana says 'not enough being done by my party'

Zarah Sultana insisted the Labour Party could help tackle the cost of living crisis by working together with trade unions, that are striking for pay rises in the UK. Ms Sultana complained that there was too much drama going on in Westminster due to the ongoing Tory leadership contest to focus fully on the cost of living crisis. The Labour MP questioned Sir Keir Starmer’s own strategy for tackling the crisis, with the party’s proposals to help Britons cope with growing bills being dissected for their short-term inefficacy.

Ms Sultana told LBC Radio: “I would say that the Party needs to go further than anything that we’ve done before because the scale of this crisis is absolutely huge, and I’m personally not seeing enough being done by my Party.

“And that’s why in my capacity as a Labour MP, I’m shown that we can work together with trade unions, with organisations, fighting on the frontlines to get the solutions that we need for working people and the communities that we represent.”

Presenter Ben Kentish added: “Why do you think the Party hasn’t gone as far as you would like? Like I’ve said in recent days I don’t think Labour has done anywhere near enough from this. 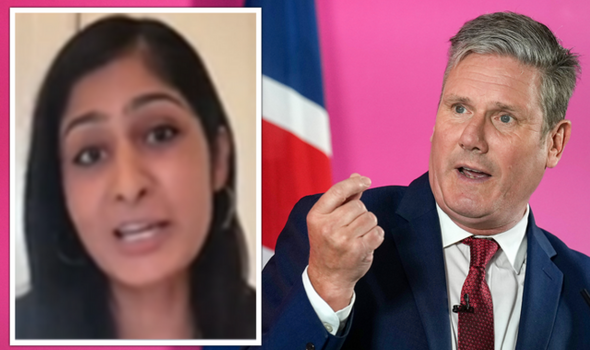 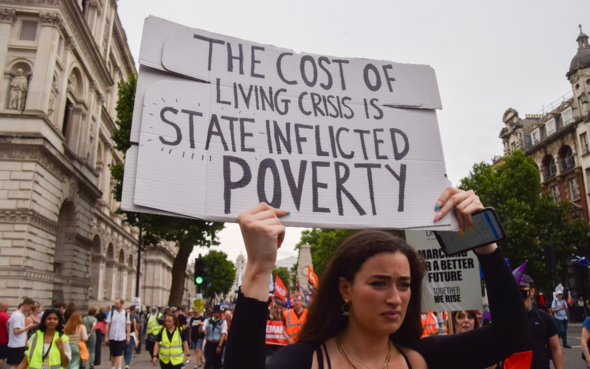 “You’re now saying the same, why is that, what’s gone wrong here for your Party?”

Ms Sultana said: “I think what is happening is there is a lot of drama in Westminster that unfortunately a lot of more people might pay attention to, who is the next Prime Minister?

“For me personally Just talking to my constituents and just getting the emails and seeing them in the streets, and having those difficult conversations about what they’re experiencing, means that my priority is different.

“And I’m focusing on how we can have a campaign with the solutions that are necessary. I’m hoping that with the success of the campaign, as it grows as we have over 50 rallies across the country, as we organise community groups.

“As we support solidarity on the picket line and all of these amazing things that we’re working on.”

Britons have been calling on members of the Government to tackle the cost of living crisis before it’s too late.

This week it was announced that energy prices will increase again, to around £2,400 this winter.

Many cannot afford the cost of this, and the added cost of inflation on everyday items and food, and some have already turned to food banks.

Martin Lewis, Britain’s leading money-saving expert has been urging the Government to act before it’s too late. 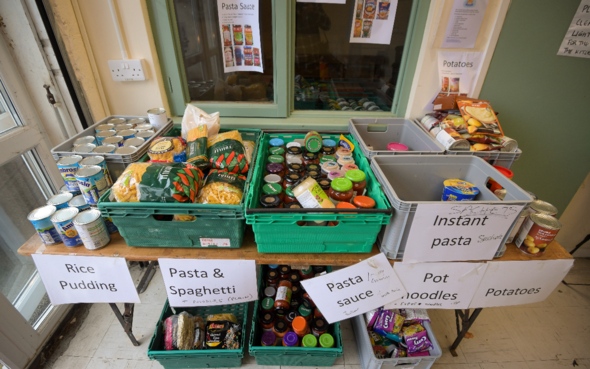 Mr Lewis told Good Morning Britain: “This is a cataclysmic rise for households. Millions will simply not be able to afford it.”

“If we look at Liz Truss I cannot believe the only proposal will be tax cuts because many of the poorest, many state pensioners, many on Universal Credit don’t pay tax so it will not help them.

“They simply cannot afford this £2,000 a year or more odd year on year rise and getting rid of the green levy which was a sticking plaster on a gaping wound.

“The Green Levy is typical £150 off bills and we’re talking a rise of thousands of pounds on bills. She needs to come out and give us tangible promises of what will happen now.

“When I first came on the show talking about civil unrest people raised eyebrows but next time I came on there were 5,000 members of the don’t pay group on Twitter.

“This catastrophe is bubbling up and waiting until September 5 when the direct debits will have already gone up is not good enough. You need to have action in place now!”