The role of Labour Party leader is up for grabs after Jeremy Corbyn announced he would step down following the party’s disastrous general election results in December. Now, the party must decide who tries to rebuild Labour support and form a strong opposition government.

How to watch the debate

The Labour leadership debate will air live on Monday, February 17 at 8pm on Channel 4.

You can catch the debate on your TV, or head to the website HERE to watch live. 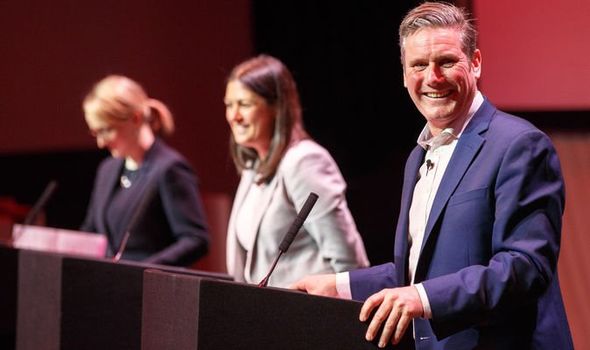 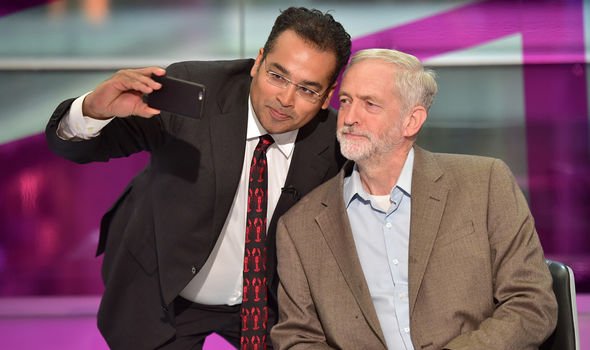 All three remaining candidates will participate in Monday’s debate.

We’ll find out who takes the top job on April 4.

A brief profile on each candidate: 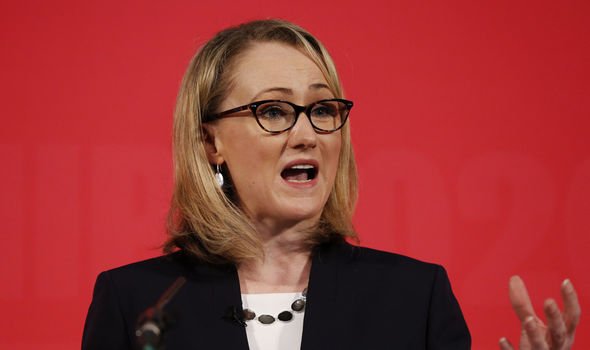 The 40-year-old shadow business secretary was the third candidate to make it on to the members’ ballot after securing backing from Unite, the Bakers, Food and Allied Workers Union, the Communication Workers Union and the Fire Brigades Union.

Seen as a Corbyn loyalist, she was one of a new generation of MPs on the left of the party.

She is widely regarded as the preferred candidate of Mr Corbyn and his shadow chancellor, John McDonnell.

But critics of the current leadership have accused her of representing “continuity Corbyn”.

In her candidate statement, Ms Long-Bailey said: “To realise collective aspiration, Labour must take on vested interests, not accommodate them.

“Whether we live Blyth or Brixton, my vision of aspirational socialism and a democratic revolution will excite a movement for renewal.” 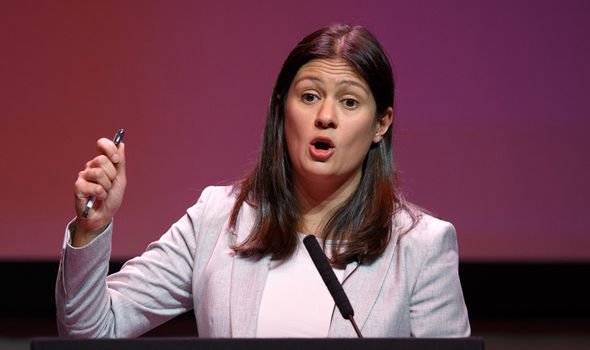 The 40-year-old MP for Wigan became the second candidate to secure her place on the members’ ballot when she won the backing of affiliate group Chinese for Labour, on top of being backed by the GMB union and the National Union of Mineworkers.

On Friday, she also won the backing of the Jewish Labour Movement.

Ms Nandy worked in the charitable sector before entering politics in 2010, and became one of a group of shadow ministers who resigned from Jeremy Corbyn’s frontbench after the Brexit referendum.

She has become known for her support of smaller towns, saying the party needs to appeal to voters outside big cities if it is to win at the next election.

In her candidate statement, Ms Nandy said: “In December, voters sent us a clear message – change, or die.

“There are no more second chances for Labour.” 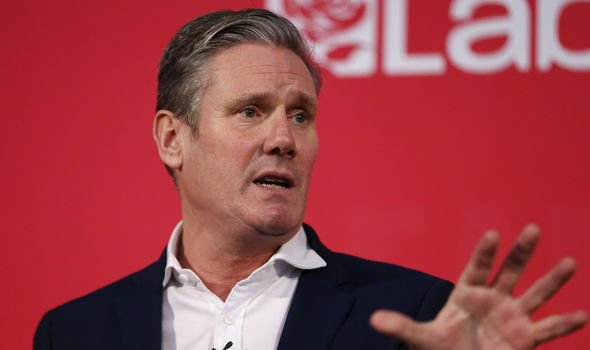 The 57-year-old shadow Brexit secretary was the first to make it on to the final ballot.

All candidates need to gain support from three trade unions/affiliate groups representing five percent of the membership to make it on the members’ ballot.

Sir Kier won the backing of Unison, the shopworkers’ union Usdaw, and the Socialist Environment and Resources Association (Sera), an affiliate group, and workers’ union Community.

A supporter of remaining in the EU, Sir Keir was director of public prosecutions before becoming MP for Holborn and St Pancras in 2015.

But critics have accused him of pushing Labour into its “renegotiate then referendum” Brexit position ahead of the 2019 election, which produced the worst electoral defeat since 1935.

In his candidate statement, Sir Kier said: “I’m now standing to be leader of our Labour Party because I’m determined to unite our movement, take on the Tories and build a better future.

“Labour only wins when we’re united and when we have a radical vision of the future that people can trust.”