Sir Keir Starmer is struggling to control his own Labour Party after he sacked a junior minister yesterday for speaking out alongside striking workers. Sam Tarry, the shadow transport minister, was swiftly sacked for what the Labour Party saw as a “breach of collective responsibility”. This has prompted a severe backlash among Labour MPs, as even shadow ministers suggest the leader’s orders to stay away from demonstrations will not last.

There are multiple industrial actions planned by unions in the coming months including by rail workers, postal workers, NHS staff, and teachers.

“This must be the first Labour MP to be removed from his frontbench position for joining a trade union picket line to support workers.” 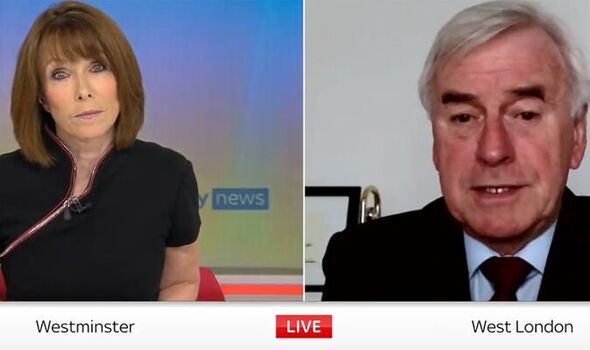 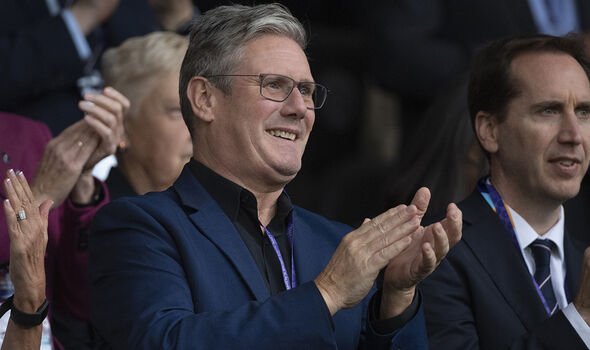 He complained that Sir Keir’s advisers have “dug us into a hole” by telling people “not to go on picket lines”.

He remarked that it was “inevitably” going to lead to “a real mistake and division like this”.

Mr McDonnell added that he would support a general strike after RMT boss Mick Lynch suggested that “coordinated and synchronised industrial action” may be needed.

The last time a general strike took place was in 1926 and was the only one held in the UK.

Mr McDonnell told Sky News’ Kay Burley: “I support coordinated action because if that results in decent pay rises for people that protect against the cost of living crisis.

“I think that’s the most effective thing to do.” 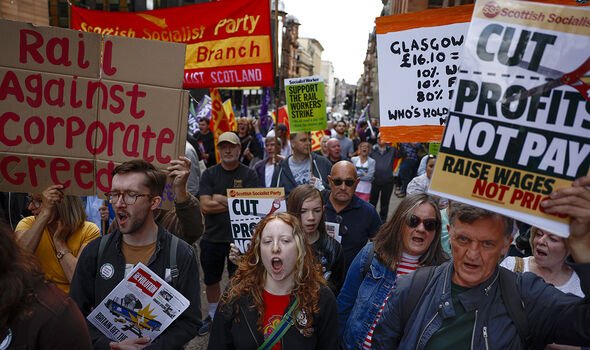 The move to sack Mr Tarry has been widely condemned by union bosses, who have warned the party is alienating itself from the working class.

He added it was “deluded” to think the party could defeat the Conservatives without the support of union members. 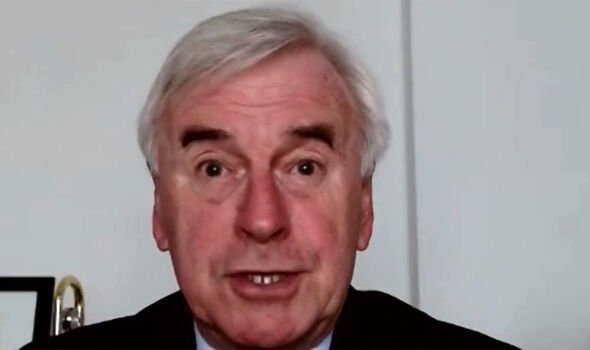 RMT boss Mick Lynch accused Sir Keir of “playing up to the agenda of Liz Truss and the right-wing press”.

The Unite general secretary, Sharon Graham, called the sacking “another insult to the trade union movement”.

She added: “Quite frankly, it would be laughable if it were not so serious.

“At a time when people are facing a cost of living crisis, and on the day when the Conservative government has launched a new wave of attacks on the rights of working people, the Labour party has opted to continue to indulge in old factional wars.”