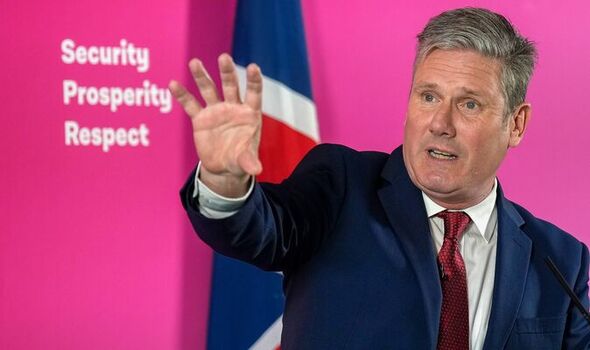 The Labour Party says it has “scrapped” pledges on taking rail, mail, water and energy companies into public ownership. They were all promised by Mr Corbyn before the 2019 general election. Sir Keir vowed to support their “common ownership” when he was campaigning to be leader.

There was immediate backlash from Labour’s Left and trade unions over the U-turn.

Later, after a speech in Liverpool Sir Keir was challenged about the change. He said: “I take a pragmatic approach rather than ideological one.” He insisted his focus was on economic growth.