Rishi Sunak 'should accept it's all over' says Kay Burley

Robert Halfon MP remained vigilant in the face of polling that suggests the Tory leadership contest is quickly becoming a one-horse race, arguing that “it is still all to play for”. Speaking to Sky News’ Kay Burley, Mr Halfon cited a poll of Conservative councillors as indicative of a Tory leadership race that is closer than other surveys suggest, but Ms Burley was adamant that “it’s all over” for the former chancellor. Mr Sunak and rival Liz Truss will attend a debate in Birmingham today as they enter the final fortnight of campaigning to become the next leader of the Conservative Party and the Prime Minister.

Ms Burley said: “By any measure, [Mr Sunak] is miles behind in the contest and we have a cost of living crisis where inflation could be up to 19 percent by January. It’s all over for him, he just needs to accept that.”

Mr Halfon said: “I think the members have a right for a choice as to who they would like to have.”

Ms Burley said: “They have had a choice and they have chosen Liz Truss, it would appear.”

Mr Halfon said: “The voting is not over yet. There are many members who have not yet voted. When Rishi goes around the country he has a lot of support.

“I mentioned the poll of Conservative councillors, which showed both candidates on a level-playing field. It is still all to play for.” 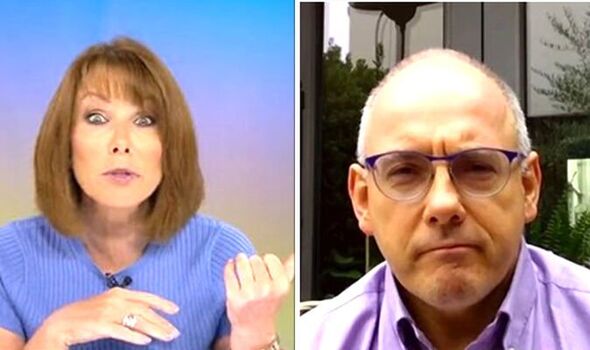 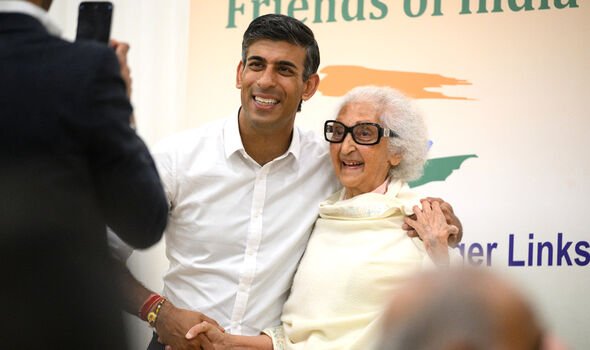 The cost-of-living crisis appears set to dominate the latest clash between Liz Truss and Rishi Sunak as the Tory leadership rivals prepare to go head-to-head in Birmingham.

Ms Truss promised to put the West Midlands “at the heart of our economic revival” ahead of the tenth Tory leadership hustings, while Mr Sunak pledged to turn the UK into a “science superpower”.

But soaring costs and rising inflation are likely to dominate the two-hour event in the UK’s second-largest city, amid reports that the foreign secretary would not ask the independent Office for Budget Responsibility for a forecast ahead of the measures she is planning for next month, if she becomes prime minister.

It comes amid growing calls for urgent action from the Government to tackle the crisis, even as it was announced that around six million disabled people will receive a £150 cost-of-living payment from the end of September. 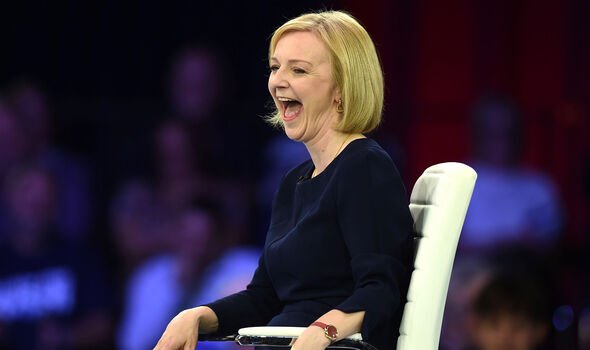 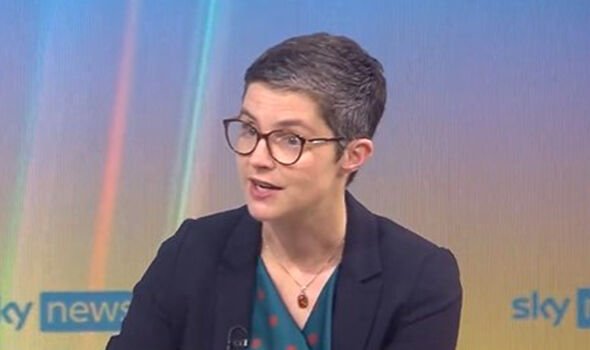 Chloe Smith, minister for disabled people and a Truss backer, played down the criticism and insisted the frontrunner “would want to be able to use all the data that is available if she became prime minister”.

She also said that rather than focus on freezes to the energy price cap, as Labour has demanded, a Truss administration would “look at the longer-term solutions about how to bring energy prices down”.

Meanwhile, Mr Sunak, whose criticism of Ms Truss and her economic strategy has dominated the campaign, continues to bat away suggestions that he should exit the race.

In an interview with BBC Radio 2 on Monday, the former chancellor repeated his attacks on Ms Truss while stressing that he continues to receive a positive response while campaigning.

He also appeared to suggest he could decide not to serve in a Truss cabinet, if he was offered a role. 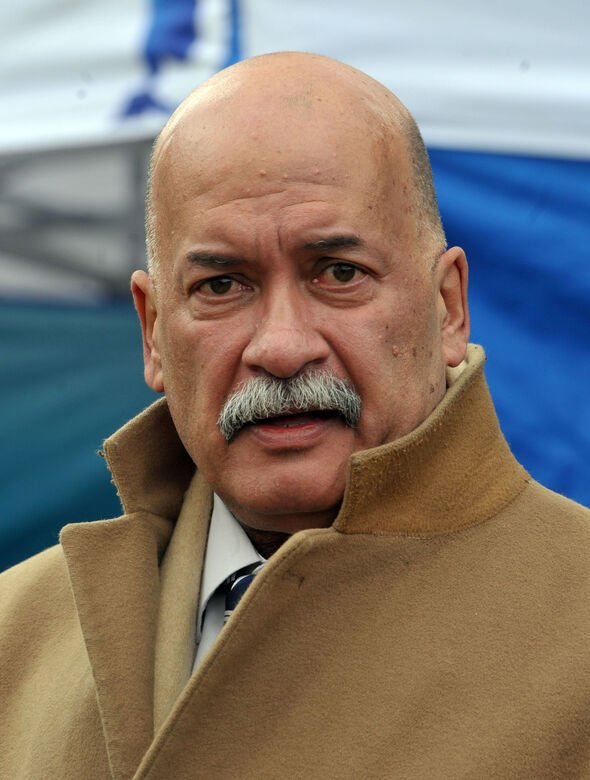 The former chancellor, who called the West Midlands the “birthplace of the first Industrial Revolution”, said he would deliver a “better UK alternative” to the EU’s Horizon funding programme amid a row with the bloc over British participation in the flagship science scheme.

The Sunak campaign accused the EU of dithering and “playing politics” on Horizon, with the funding the UK would normally send to the EU for participation in the programme being used for the rival scheme.

Times Radio’s John Pienaar will present the hustings this evening, interviewing each candidate and moderating questions from the audience.

It will be broadcast live on Times Radio from 7pm to 9pm and streamed in vision on the Times Radio YouTube channel.