The Foreign Secretary is now widely expected to be unveiled as the new Tory leader and Prime Minister on Monday and had been strongly tipped to name the current Attorney General Suella Braverman as the new minister in charge of the problematic Home Office. But sources have told Express.co.uk the former army officer Mr Tugendhat may have moved in front of Ms Braverman as the favourite to take the key post where he will be put in charge of the security services, policing and ending the immigration crisis.

The right of the party have been hoping Ms Braverman would get the coveted job currently held by Priti Patel because of her support of withdrawing Britain from the Strasbourg based European Court of Human Rights (ECHR).

The ECHR has been at the heart of a number of controversial decisions overwriting British law and Government decisions, most recently blocking deportations of illegal migrants to Rwanda in a decision where the foreign court even refused to identify the judge.

However, any hopes by supporters of the ECHR that Mr Tugendhat would take a softer line look set to be disappointed as he has been a longstanding critic of the Strasbourg court too. 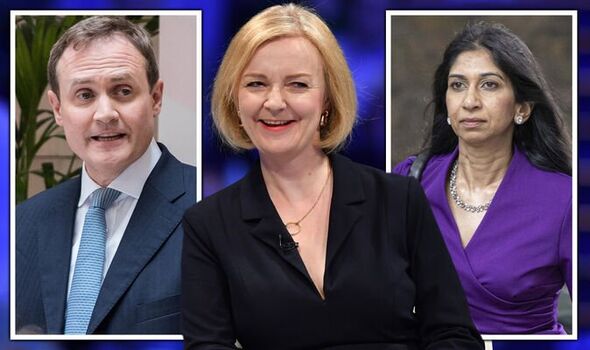 In 2015, the 48-year-old MP, who is currently chairman of the Foreign Affairs select Committee, wrote for ConHome demanding that the UK ends ECHR jurisdiction over cases involving army veterans and serving military personnel.

In the piece he said: “The introduction of the Human Rights Act 1998 brought into UK law the European Convention on Human Rights. Before you switch off and decide that this is a dry legal cleaning up exercise, as the Labour government said at the time, consider its implications: we have armed the enemy.” 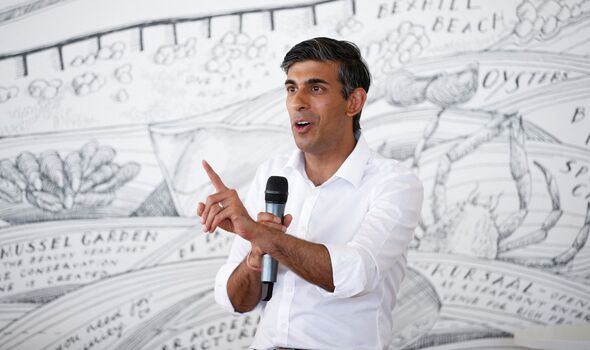 However, it could signal a shift from the points-based system on immigration brought in by Boris Johnson after Brexit.

In 2019, Mr Tugendhat attacked the system developed in Australia because he argued it acted as a magnet not a deterrent for economic migrants.

At the time he Tweeted: “Australia’s points-based immigration system is designed to encourage those without a job to try their luck in the Lucky Country. Those with a job get a work visa. That’s why Australian immigration is about double the UK. We need a different system for our own needs.”

Have Your Say: What should the next PM’s first priority should be? [REACT] 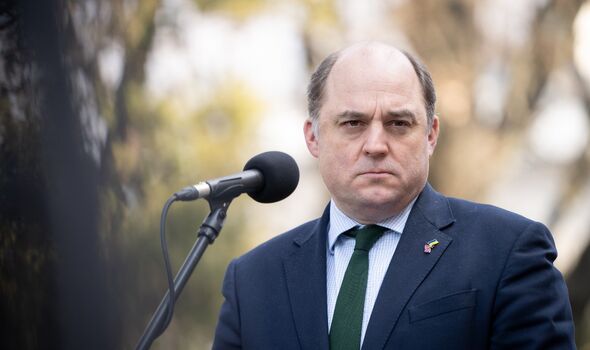 A source close to the Truss team told Express.co.uk: “Tugendhat is pencilled in as Home Secretary; he probably wants Foreign Secretary but that is almost certainly going to James (Cleverly) also Ben Wallace is likely to stay at Defence.”

Another source added: “Braverman could be headed to Justice because that’s where the Human Rights reform is taking place and it fits with her current AG (Attorney General) role.”

Ms Truss faced off in the final hustings tonight with her rival former Chancellor Rishi Sunak.

She is currently the strong favourite to win the contest.

Others tipped for jobs are Jacob Rees-Mogg as Business Secretary, Kwasi Kwarteng as Chancellor, Therese Coffey as Chief Whip and Jake Berry as Party Chairman.