The Chancellor has been forced to scrap plans to remove the top tier of income tax after his fiscal policy faced a storm of criticism from opposition parties and within the Conservative Parliamentary team. In wake of the startling U-turn on his economic package, Kwasi Kwarteng appeared on Radio 4’s Today programme to discuss the decision. Pressed by host Nick Robinson over the spike in interest rates and the consequent intervention by the Bank of England, a frustrated Mr Kwarteng accused the radio host of presenting a “complete distortion” of his financial policy. As the pair clashed in a heated exchange, Mr Kwarteng eventually snapped at the interviewer, declaring “I don’t think you’re listening”.

Speaking to the Chancellor, Mr Robinson said: “You said after the mini-budget that the markets will react as they will. Now, the markets reacting as they will mean that there is what you might call a ‘Kwarteng premium’ on the mortgages of every person in this country.

“Mortgage rates are now up effectively one percent higher than they were expected to be before your budget – for a typical mortgage payer, that’s £960 a year.”

Mr Kwarteng rebuffed the journalist’s presentation of UK economics: “What you are presenting is a complete distortion or a one-sided version of reality.” 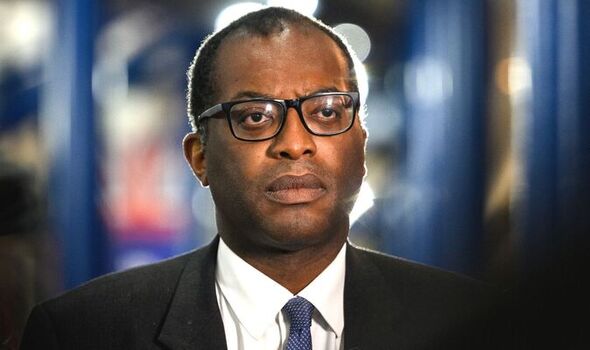 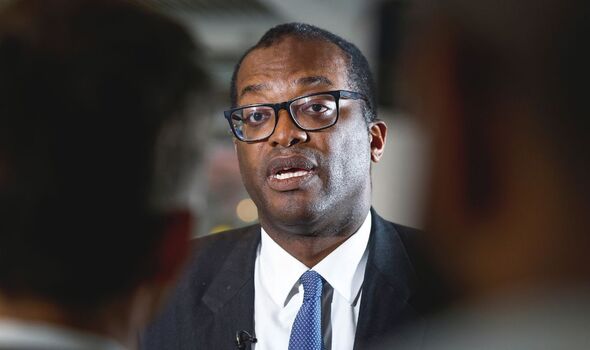 Mr Robinson quizzed the Chancellor on the impact of his own fiscal measures: “Are you claiming that there is not a premium for the decisions you took?

“The debt, the cost of servicing our debt went up, the cost of our mortgages went up, and the pound only stopped collapsing after a potential £65 million intervention by the Bank of England -”

Mr Kwarteng interrupted: “I think what you are presenting is not actually a full picture of reality.”

The BBC host began to grow frustrated: “Answer the specifics – help us out. Which of the things that I have just said are not true?”

The Chancellor snapped: “What I am telling you, and I don’t think you’re listening, is that the high-interest rates have actually been driven by the Federal Reserve.” 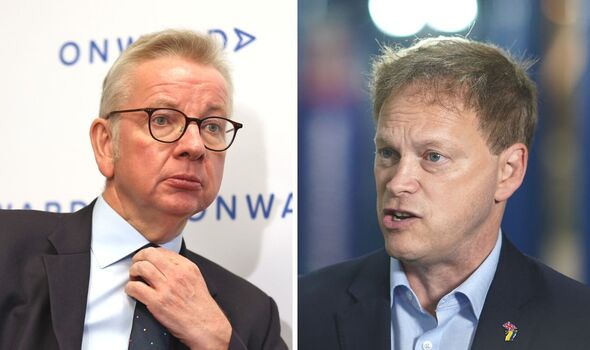 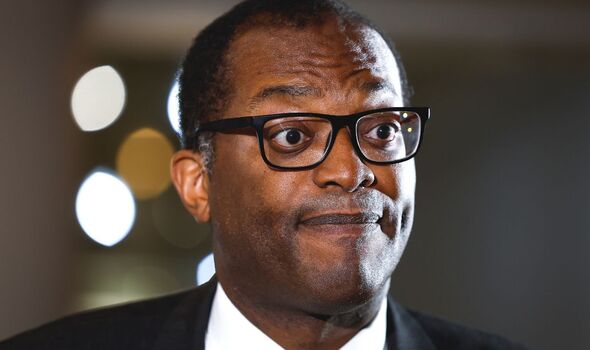 Mr Kwarteng continued: “What that has meant is that there is a strong Dollar and other banks are putting up interest rates to face it, it’s a global issue.”

He claimed the Bank of England’s intervention in markets was largely the consequence of a “broader international picture”.

Following the Commons announcement of the Chancellor’s mini-budget, the Bank of England was forced to take action after the stability of pension funds was placed at risk. The Bank of England stepped in to buy £65 million worth of government bonds in order to prevent a market crash.

As the pound plummeted to a record low against the dollar, Mr Kwarteng continued to defend his fiscal package, arguing that the dramatic measures would stimulate long-term economic growth. 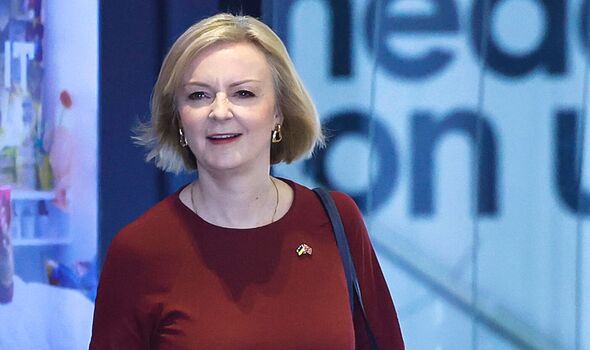 In wake of the market meltdown threat, the Chancellor announced on Monday that a core aspect of his mini-budget would be scrapped in order to focus on areas of greater priority.

Mr Kwarteng confirmed plans to remove the top 45 percent rate of income tax would not be pursued as he labelled the tax cut a “distraction” from other more important elements of the economic package.

In a formal statement, the Chancellor said: “I’m announcing we are not proceeding with the abolition of the 45p tax rate. We get it and we have listened.”

The move comes after both the Prime Minister and the Chancellor spent days insisting the government would push on with the tax cut despite the market instability. The drastic financial u-turn has marked a precarious start of the Conservative party conference in Birmingham.

Read next:
Time for cool heads and steely determination
Sterling rockets as Kwarteng U-turns on tax cut ahead of major speech
Kwasi in 3-point plan to invigorate UK economy after tax rate U-turn
Truss must make the speech of her life to confound the critics
Mark Dolan discusses if Truss can ‘bounce back’ after eventful week