The government will use the terms of an existing deal struck between Tokyo and Brussels to speed up negotiations but with extra benefits added for British businesses. Clothing and textile producers and financial services are expected to be the biggest winners of lower trade barriers with Scotland, the East Midlands and London set to benefit the most.

NHS services or the price paid for drugs will not be on the table in the discussions and environment, animal welfare and food standards must be maintained., the government said.

She said:  “Japan is one of our largest trading partners and a new trade deal will help to increase trade, boost investment and create more jobs following the economic challenges caused by coronavirus. 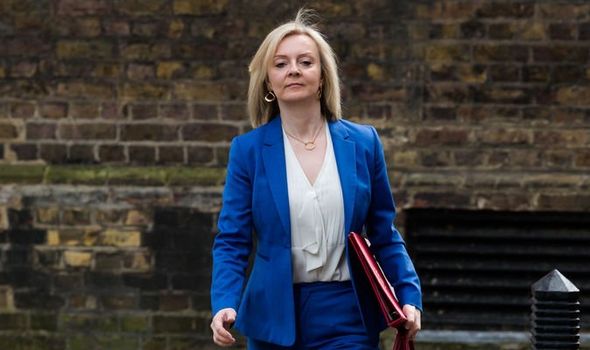 “Both sides are committed to an ambitious timeline to secure a deal that goes even further than the existing agreement especially in digital and data.”

A free trade deal could increase trade flows between both countries by £15.2 billion, boosting the UK economy by £1.5 billion boost, according to government analysis.

Ministers will outline negotiating objectives for Australia and New Zealand and wants 80 percent of external trade covered by free trading agreements by 2022.