Emmanuel Macron led a group of eight infuriated member-states in scolding the EU’s chief negotiator Michel Barnier. The French President accused Mr Barnier of compromising “too much” with the his British counterpart, David Frost. He singled out the area of fisheries, where it is suggested that Mr Barnier was willing to back down on the EU’s original red lines.

The shock confrontation between the two came during a “difficult meeting” with the so-called ‘group of eight’ EU member-states who want status quo access to British waters after the transition period.

Tony Connelly, RTE’s Europe Editor, mentioned the meeting during a conversation with the IIEA, where he offered his insights on the latest state of play in the negotiations between the EU and the UK.

Connelly said: “Barnier apparently had a fairly difficult meeting with the Group of Eight fishing countries, of which Ireland and France are a member.

“They told him to stick to the mandate and warned him it is not the time to comprise on their red lines on fisheries.” 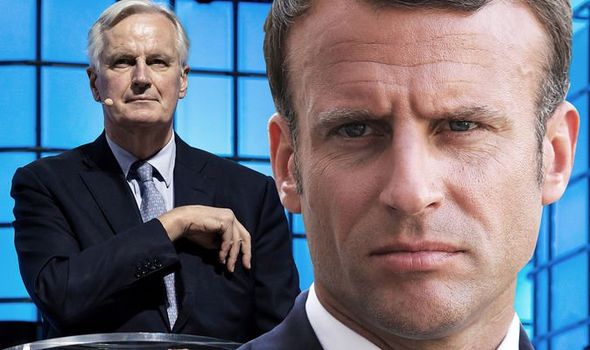 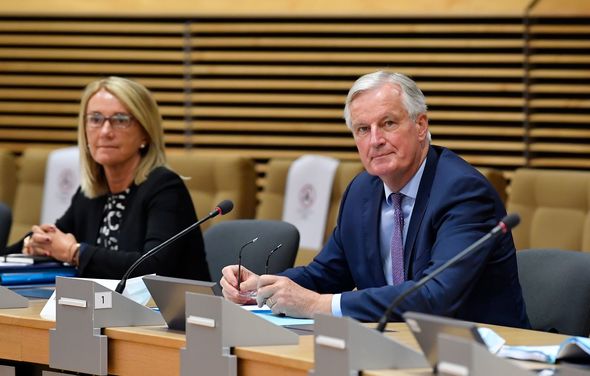 He continued: “The UK wants an annual negotiations with the EU on the share-out of quotas, and the EU has said, ‘Absolutely not, that will never work’.

“The UK has pointed to the annual negotiations the EU have with Norway.

“But the EU says they share seven species with Norway, but over a hundred with the UK so annual negotiations on that scale are technically impossible.

“That is the deadlock we have on fisheries. The UK believes it is being reasonable, accepting some quota for EU fleet but not the status quo. 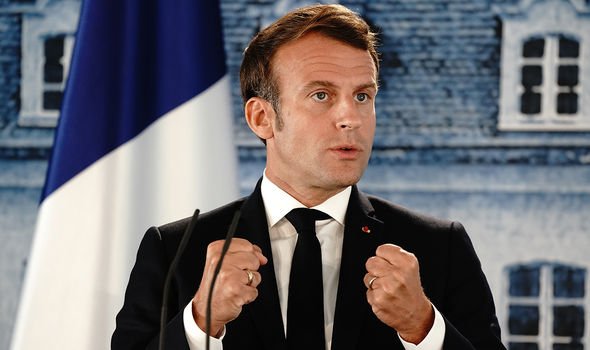 “Barnier has signalled that the EU could compromise on the demands but he was called out by the member-states.”

Connelly added: “In the negotiating mandate, fishing was the one area where member-states sent the draft back, insisting they wanted a tougher line from the Commission.

“They want the status quo to remain but Britain wants to be in the driver’s seat, and have control over who comes in and how much quota they get.” 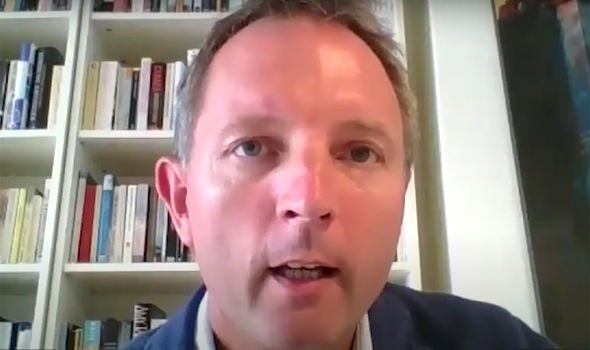 This comes amid news that French fishermen could create blockades in the English Channel after Brexit is finalised as they are expected to be unhappy by the quotas.

The latest round of Brexit trade talks finished 24 hours early due to “significant differences”.

Last month, it emerged that Mr Barnier was under pressure not to fold in his battle to retain control over Britain’s fishing waters.

He had to promise politicians closely linked to French President Emmanuel Macron that EU negotiators would not budge until their UK counterparts dropped their own demands.