Brexit: Deas says ‘nothing has been agreed on fishing’

The Treaty of the Bay of Granville has presided over the destinies of the fishing rights of French boats in Jersey waters since 1839. But as Brexit talks reach a stalemate on fishing, fishing bosses fear the historic treaty could be dropped.

Current international rules also mean it may be modified or scrapped under the Brexit transition negotiations.

Marc Delahaye, director of the Normandy regional fisheries committee, said: “In the event of a ‘no deal’, the Granville Bay Treaty may fall.

“Either with an immediate exclusion of French fishermen – in this case, it would be a revolution – or with the two-year notice period provided for – which leaves time.

“The economic reality will be scathing. 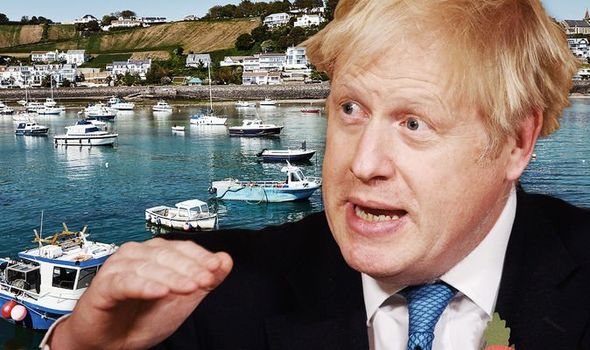 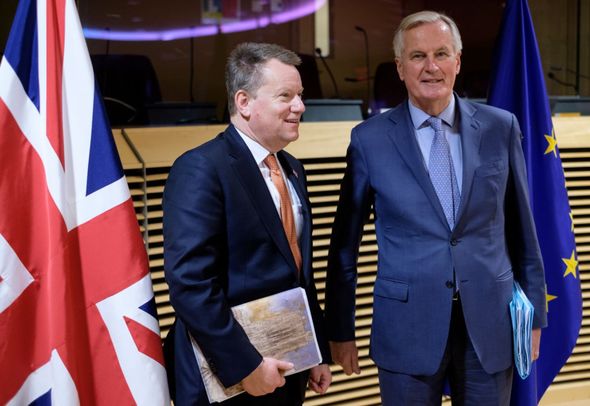 “We still want to believe in intelligence.”

Jersey fishermen have become concerned about the impact of French vessels in local waters with hundreds recently taking to the streets in St Helier to protest about the controversial laws.

Don Thompson, president of the Jersey Fishermen’s Association, a long-term critic of the treaty stressed they had been trying for a long time to get it scrapped.

Mr Thompson said: “‘We have tried for four years now, since Brexit, to get the terms of the Granville Bay Treaty changed and have gotten nowhere. 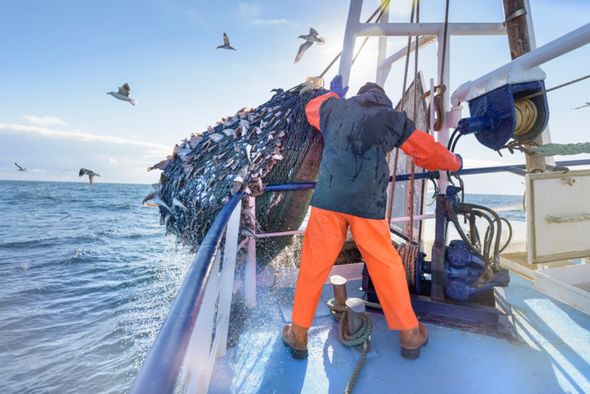 “The treaty allows French boats to fish in British waters on a virtually unlimited basis.

“My colleagues have had to give up their time and step in to fight for our future.”

Brexit trade talks have also faltered on the “level playing field” measures aimed at preventing the UK undercutting the EU on standards and state subsidies, and the way that any deal would be governed.

The Prime Minister said this afternoon trade talks with the bloc were proving “very tricky”. 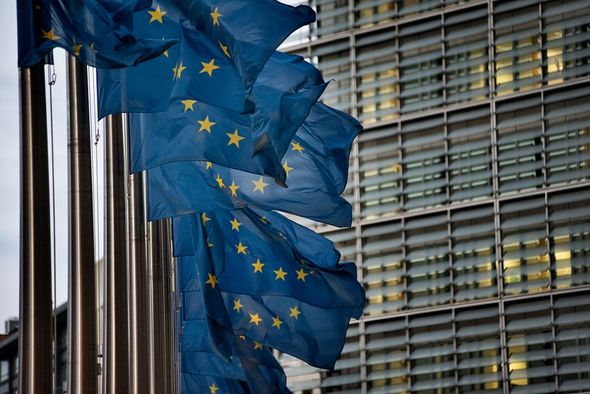 He made clear it was “very, very difficult” to make progress, but that he was hopeful about reaching a deal.

In a message to Brussels, the Prime Minister said: “Our friends have just got to understand the UK has left the EU in order to be able to exercise democratic control over the way we do things.

“There is also the issue of fisheries where we are a long way apart still.

“But hope springs eternal, I will do my best to sort it out if we can.”

Germany’s European affairs minister, Michael Roth, also said “political will in London” was needed to get a deal.

“There is no substantial progress.”