Last week’s Nato summit issued its strongest warning against China, with members agreeing that “China’s stated ambitions and assertive behaviour present systemic challenges to the rules-based international order and to areas relevant to Alliance security”. Writing for the Sunday Express, Ben Wallace warned: “The dangers are growing. Our adversaries are bypassing our strengths and exploiting our weaknesses. They are operating below the threshold of conflict. And the use of proxies and proliferation of deadly technologies should worry us all.”

But “back-peddling” statements by outgoing German Chancellor Angela Merkel and French President Emmanuel Macron – where he said China’s threat was not military and therefore no business of Nato’s – showed that “they cling to outdated concept you can compartmentalise issues such as China’s military, political and economic threats,” said Theresa Fallon of the Centre for Russia Europe Asia Studies in Brussels.

“China has openly shown us, through its published work on Unrestricted Warfare, that they don’t do things directly; that nations can inflict grievous harm on the economies of other nations without taking any offensive action.” she said.

“And China is already here, in Europe.” 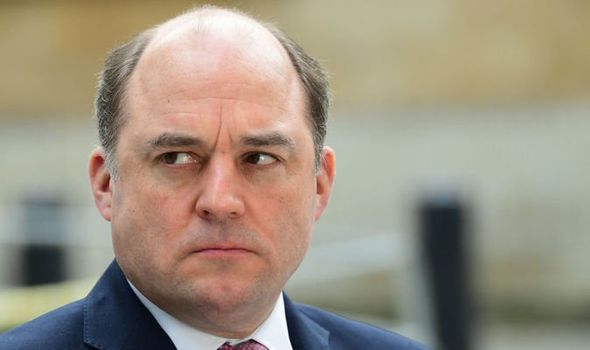 “To say that China has nothing to do with Nato ignores the fact that China is in Europe as an economic power, a disinformation power, the owner of the biggest commercial fleets in the Mediterranean and Persian Gulf, and has a base in Djibouti,” said former director of Nato policy Fabrice Pothier.

“I warned in 2012 when Obama announced the pivot, that if we don’t tackle this now it will be too late. Well, now China is in our neighbourhood. For Nato to ignore this would be strategically very risky and blind.”

But recent opinion polls show that policies of the so-called “captured elite” – the players in big business and universities – are no longer in tune with many Europeans. 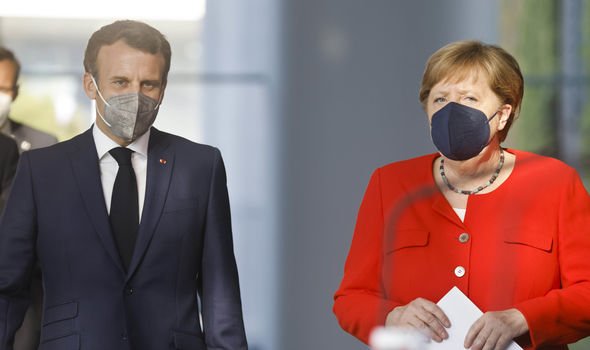 A poll of 11 countries by the German Marshall Fund showed that 67 percent of Germans now view Beijing’s influence as generally or very negative, while for France the figure is 62 percent.

“Europe still thinks it can have its cake and eat it, but both the G7 and Nato summits showed that the giant European supertanker is slowly turning on China,” said James Rogers of the Council of Geostrategy.

“Despite Macron’s comments, France’s military is very aware of the China problem. The real problem is Germany.

“But within the next five to ten years it will realise that what it has done is to allow China to produce the sophisticated goods now being in Germany over in China.

“And if the Green Party comes to power, it will possibly mark a big change in Germany’s China stance.”