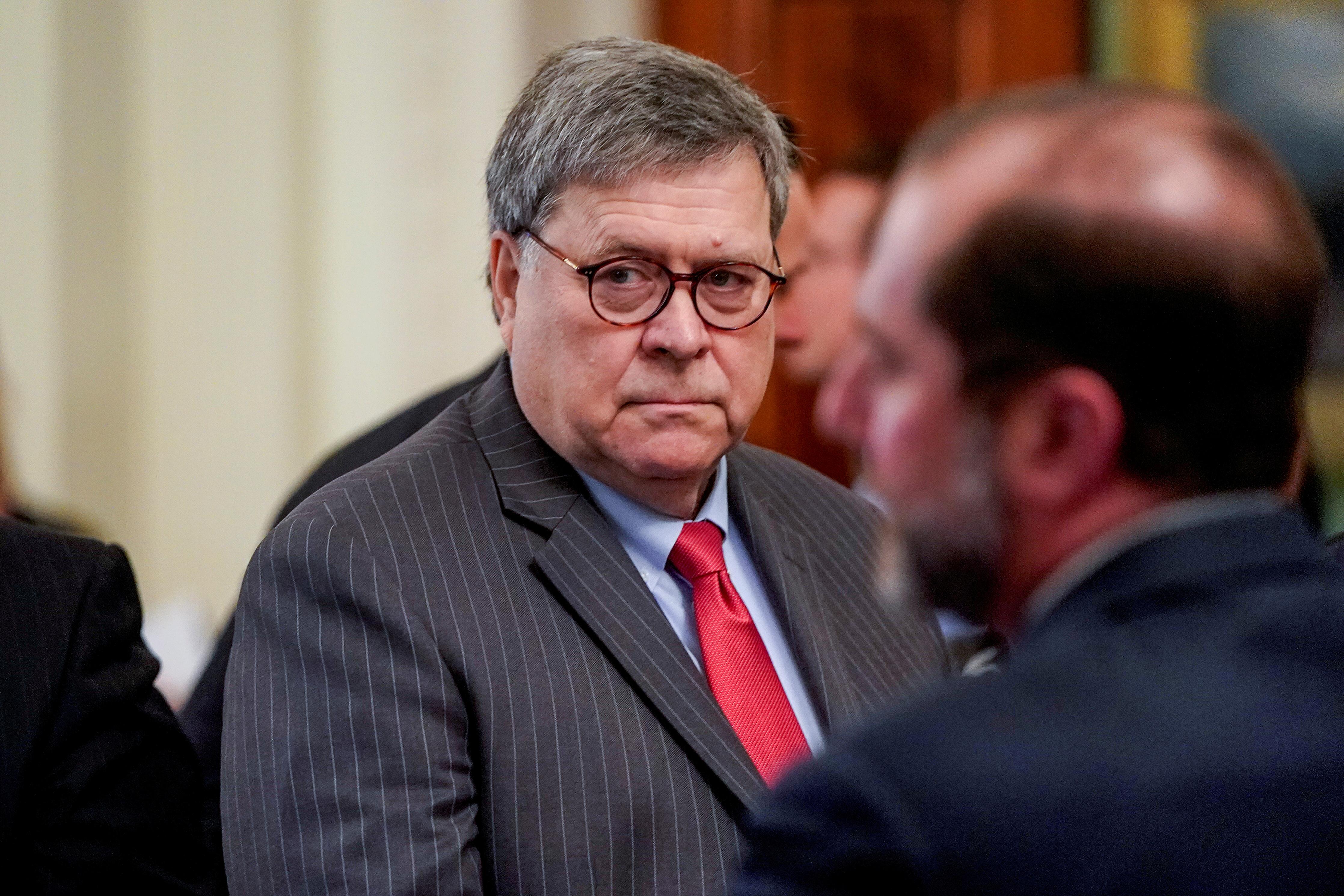 WASHINGTON (Reuters) – More than 1,000 former U.S. Justice Department officials on Sunday called for Attorney General William Barr to resign over his handling of the trial of a longtime adviser of President Donald Trump.

The former officials, who served under both Republican and Democratic administrations, criticized Barr, the country’s top law enforcement officer, for overruling his own prosecutors in a case that has prompted accusations that the Trump administration is weakening the rule of law.

On Tuesday, the Justice Department abandoned prosecutors’ initial recommendation to give the veteran Republican operative Roger Stone seven to nine years in prison after he was found guilty in November of seven counts of lying to Congress, obstruction and witness tampering, prompting all four prosecutors to quit the case.

“It is unheard of for the Department’s top leaders to overrule line prosecutors, who are following established policies, in order to give preferential treatment to a close associate of the President, as Attorney General Barr did in the Stone case,” said the letter, published on the website Medium.

“Those actions, and the damage they have done to the Department of Justice’s reputation for integrity and the rule of law, require Mr. Barr to resign,” the letter said.

The Department of Justice did not immediately respond to a request for comment.

Trump had heavily criticized the original sentencing request for Stone and the Justice Department subsequently abandoned it, instead deciding to make no formal sentencing recommendation.

Barr said on Thursday in an interview with broadcaster ABC that Trump’s criticism of those involved in the Stone case “make it impossible for me to do my job.”