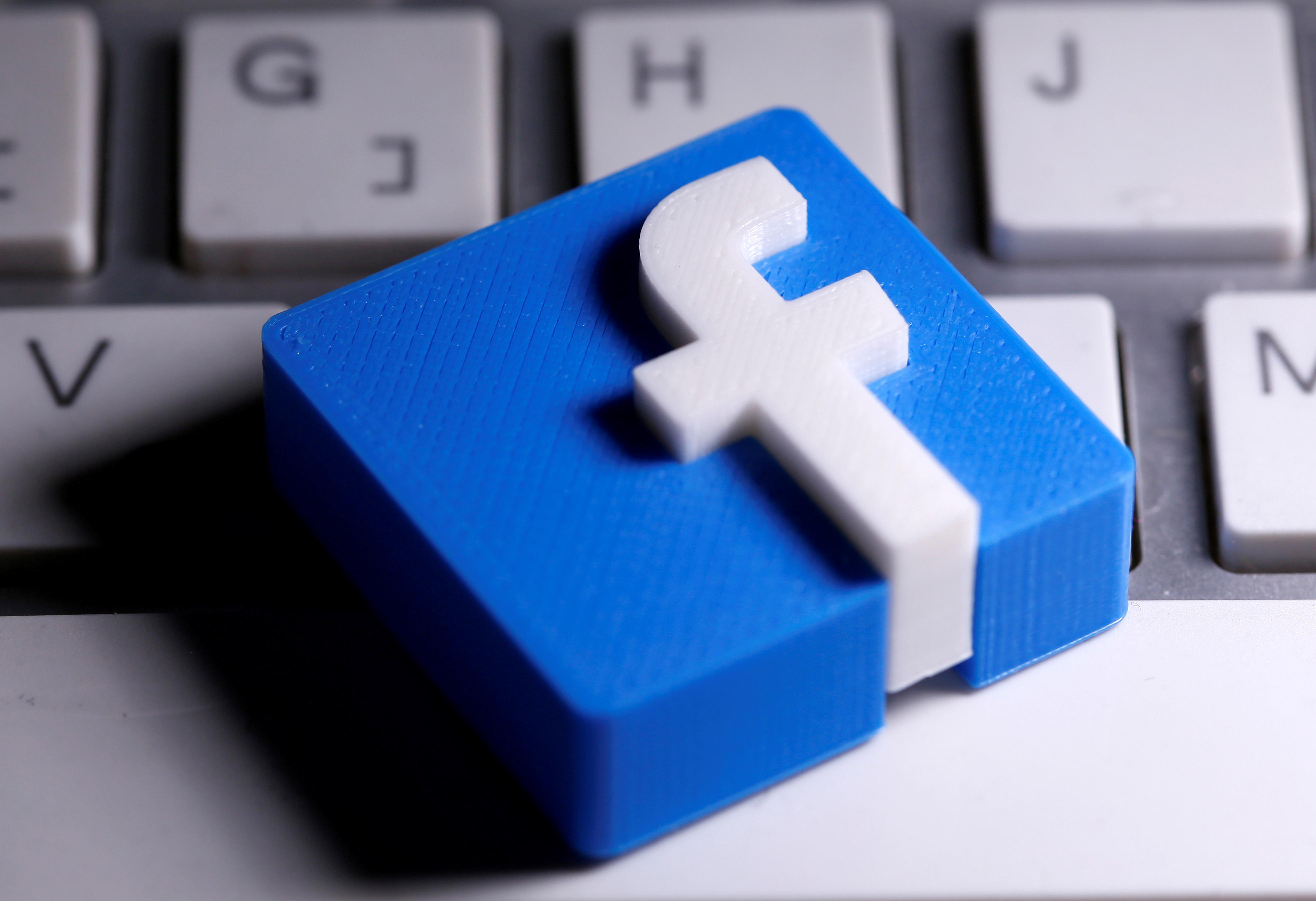 (Reuters) – Facebook Inc (FB.O) on Tuesday unveiled a new policy that would prevent U.S. publishers with political ties from running ads presented as news articles, as the country gears up for the presidential election in November.

Under the new policy, publishers with any political connections will still be allowed to register as a news page but the company will implement some restrictions. (bit.ly/3gNPf01)

“The news pages with these affiliations will not be eligible for inclusion in Facebook News,” the social media giant said.

Facebook said it will extend its ad authorization policy to cover publishers with political affiliations. Under the policy, the platform publicly discloses who paid for an ad that has opinion-based content on social issues and elections.

The world’s largest online social network, with 2.7 billion monthly active users, has come under fire for its lax approach to fake news reports and misinformation campaigns, which many believe affected the outcome of the 2016 presidential election.

“Identifying politically connected publishers is a new process for us, and we will learn and adapt as needed,” Facebook added.