Rishi Sunak announced: “Our plan is working.” The Chancellor said that  the jobless rate will likely be half what was feared originally after the pandemic struck last year. He told MPs that Treasury help for workers and firms as lockdown eases is helping the recovery. “While our recovery will be long and difficult, it is beyond doubt now that our plan is working,” Mr Sunak said in a Commons debate on the Queen’s Speech.

The Chancellor’s positive verdict came on the back of figures showing output (GDP) surging by 2.1 percent in March. Overall during the first three months of the year the economy shrank by 1.5 per cent due to the winter lockdown.

But the contraction was much less than the 3.8 percent dive forecast by the Office for Budget Responsibility.

The Bank of England has said it expects the economy to recover quickly as spending surges with businesses reopening – and to grow by 7.25 percent this year.

Economists anticipate a summer spending spree, with the Government’s roadmap out of lockdown due to finish on June 21.

Ana Boata, head of macroeconomic research at credit insurance company Euler Hermes, said: “Businesses and the Government alike will feel this data marks a turning point for the UK economy. 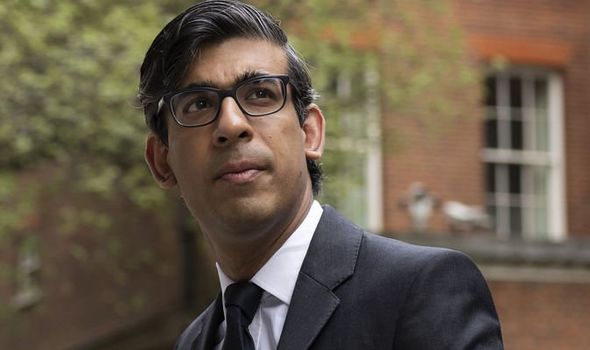 “There’s hope that this could be the start of a long hot summer for British businesses.”

In line with a forecast from the Bank, he expects the economy to hit pre-pandemic levels this year.

Lower unemployment could cause less damage than forecast: “That will give the Chancellor more options. It should mean there is no need for new tax rises.” 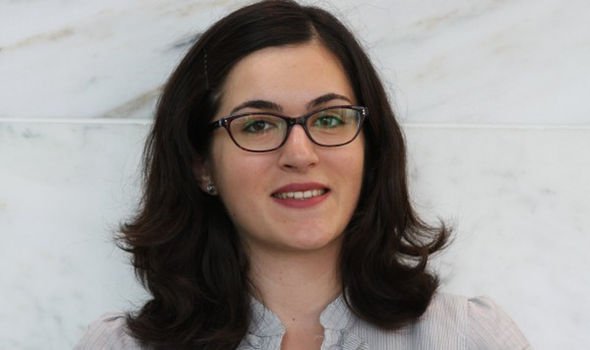 Mr Sunak toured Pillars Brewery in Walthamstow, east London yesterday to see staff gearing up for the reopening of indoor hospitality next Monday and was welcomed by co-founders Gavin Litton and Omar Razaq.

Mr Sunak said: “It’s great to see businesses like Pillars who have been supported by the Government through the pandemic get back on their feet as the economy begins to recover.” A spokesman for the firm said it was useful to tell the Chancellor “about the challenges our business has faced, and how we’ve found reopening.

“It’s been a relief to welcome our staff back from furlough. We are also recruiting new team members through the Government’s Kickstart scheme.”

“Whilst many firms have been hit hard by the pandemic, the latest data shows that the number of businesses becoming insolvent actually fell last year compared to the year before by nearly a quarter.

“When the furlough scheme ends in September we will have helped to pay people’s wages for a year and a half, supporting at its peak the jobs of almost nine million people.” 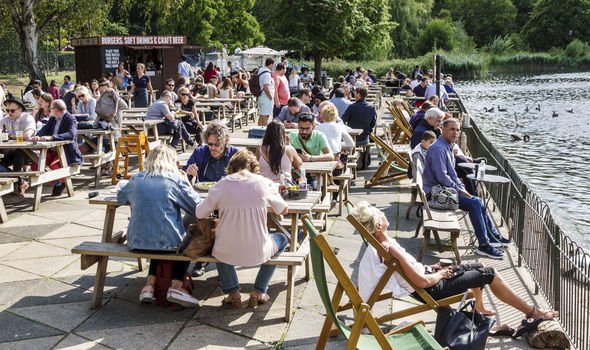 The Chancellor continued: “We have protected the incomes of more than 2.7 million self-employed people, backed businesses to keep people in work with tens of billions of pounds of loans, grants and tax cuts and supported the most vulnerable through the crisis with a strengthened safety net, increased funding for local authorities and public services and help for the charity sector.

“At the start of this crisis, unemployment was expected to reach 12 percent or more. It is now expected to peak at around half of that level.

“That means almost two million fewer people losing their jobs than previously feared, and our unemployment rate today is one of the lowest in the G7 – lower than Italy, France, Canada and the United States.”

Mr Sunak did warn that full bounceback from the pandemic’s effects would be a long haul.

“It is going to take this country and the whole world a long time to recover fully from the shock that saw the largest fall in output in 300 years. But while our recovery will be long and difficult, it is beyond doubt now that our plan is working. 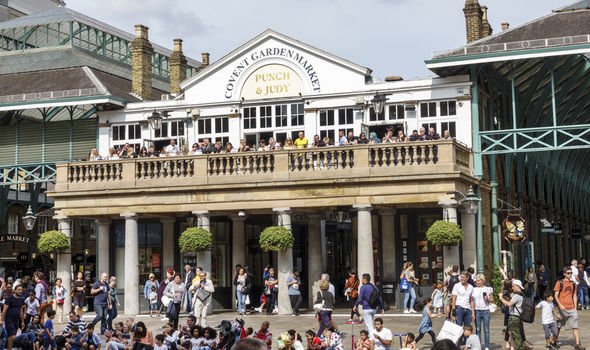 “But we will never be complacent – 800,000 people have lost their jobs through this crisis and no Chancellor could guarantee there will not be more jobs lost. People losing their jobs is the thing that weighs most heavily on me.”

Rachel Reeves, newly-appointed Shadow Chancellor after a Labour reshuffle, responded: “This really is not the time for just wallpapering over the cracks, instead we must match the scale of the moment that faces our people and also our planet.

“We must end the insecurity and the lack of opportunity in our economy for far too many.”

He said: “Despite a difficult start to this year, economic growth in March is a promising sign of things to come.

“Our Plan for Jobs is working – following the comprehensive package we put in place, almost two million fewer people are expected to be out of work than initially forecast, and the UK economy is in a strong position to grow quickly as we emerge from the pandemic.

“Even with this positive news, we know that many businesses and people still need our help.

“That’s why I want to reassure everyone today that our Plan for Jobs will continue to create, support and protect jobs in the coming months.

“We have extended the self-employed and furlough schemes until September whilst schemes like Kickstart are already helping to create thousands of new jobs for young people.

“As we cautiously reopen the economy, I will continue to take all the steps necessary to support our recovery.”