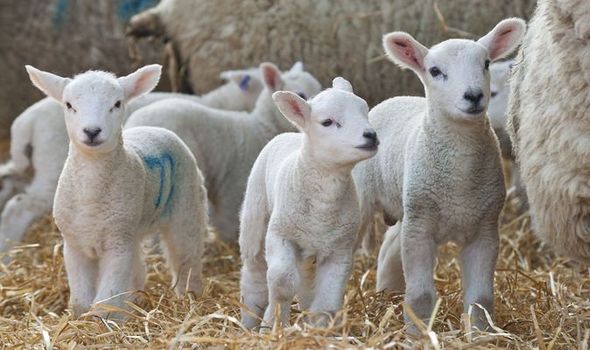 But he admitted the UK was now focused on “incremental steps” on US trade access rather than aiming for a full agreement. President Joe Biden appeared to play down the chances of a wider deal during a meeting with Mr Johnson on Tuesday.

Speaking outside the US Capitol building in Washington, the PM said: “The Biden administration is not doing free trade deals around the world right now but I’ve got absolutely every confidence that a great deal is there to be done.

“And there are plenty of people in that building behind me who want a deal.”

The Government is considering whether to join a trade arrangement between the US, Canada and Mexico, known as the USMCA. Foreign Secretary Liz Truss was due to fly to Mexico.

Downing Street said “good progress” has been made but details had to be sorted.

The US barred UK lamb imports in 1989 after BSE ‑ known as mad cow disease.

The National Sheep Association trade group said the US was a “potentially important market”.