WASHINGTON (Reuters) – Congressional Democrats on Wednesday proposed a bill that would require a U.S. coronavirus supply czar to oversee critical medical supplies, while the top Senate Republican doubled down on demands for business protections. 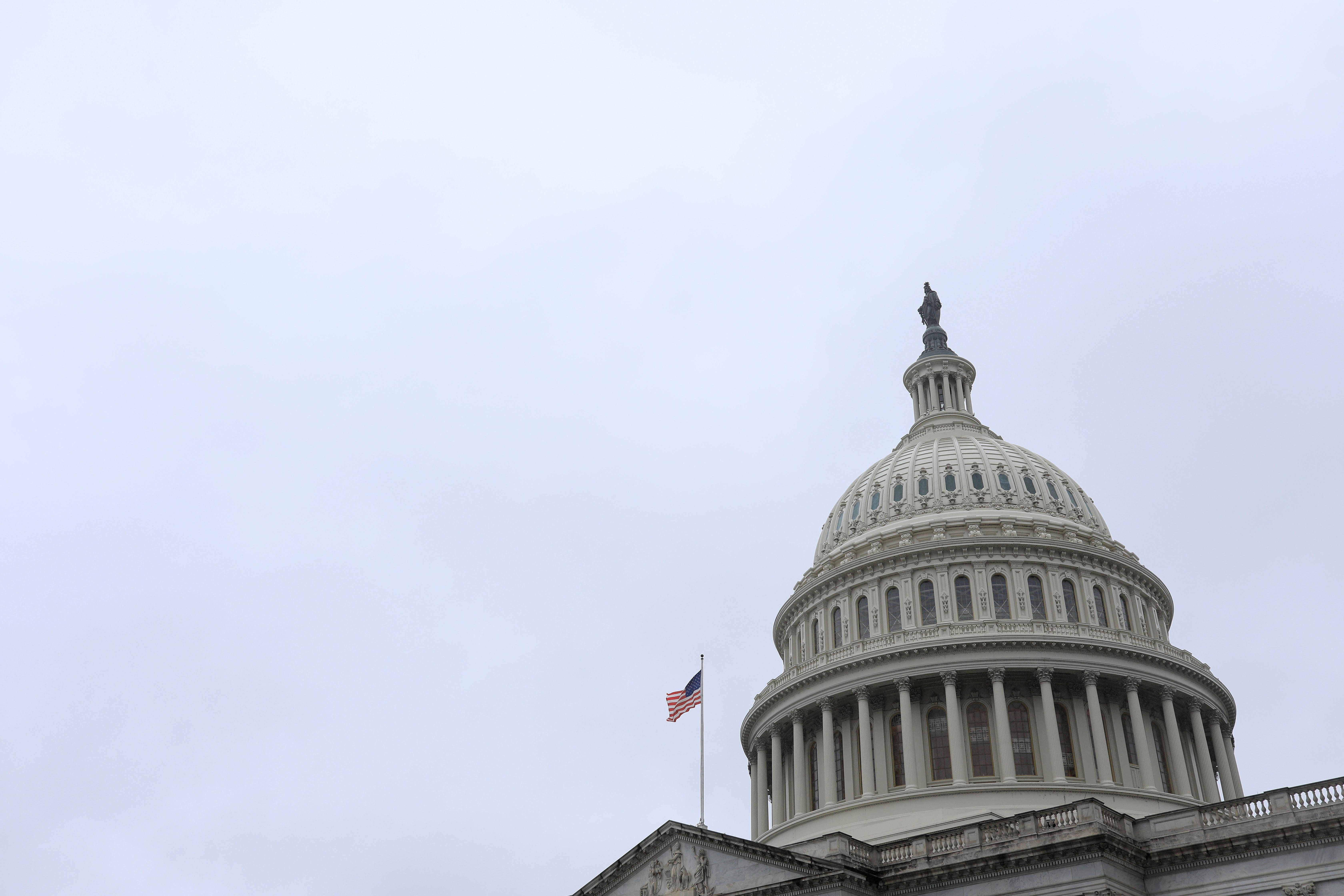 Senate Democrats unveiled a new bill requiring the Pentagon to name a civilian officer to oversee the nation’s supply and production of medical supplies and equipment needed to combat the spread of the new coronavirus.

Limited supplies of masks, gloves and testing materials have been blamed for hampering the United States’ response to a pandemic that has now killed more than 58,000 Americans.

The proposal also calls for a comprehensive testing plan that would include viral and antibody testing, and a blueprint for scaling up production of an eventual vaccine for the coronavirus, which causes the COVID-19 respiratory disease.

Democrats, frustrated by what they view as Republican President Donald Trump’s unwillingness to seize control of the supply chain for personal protective equipment and testing, want the bill to be part of Congress’s next coronavirus legislation. A companion bill is expected from Democrats in the House of Representatives.

House and Senate Democrats are also pushing for additional funding for state and local governments facing the brunt of the COVID-19 pandemic, with spending estimates of $500 billion for states alone.

But Senate Majority Leader Mitch McConnell said the way forward on coronavirus legislation would depend on Democrats’ willingness to agree to protect businesses and others from COVID-related litigation.

“We’re going to insist on this reform, which is not related to money, as a condition for going forward,” McConnell told Fox News Radio.

“We’re willing to discuss the way forward, provided we have protections for the brave people who’ve been on the front lines,” he added, couching his demand as a protection for frontline healthcare workers as well as companies.

Lawmakers grappled with the prospects of new legislation as U.S. states moved to reopen the economy amid reports of supply and testing shortages that health experts warn could lead to a resurgence of coronavirus infections.

With backing from major unions, lawmakers said the medical supply bill would establish a more coherent national response by requiring the secretary of defense to appoint a civilian executive officer charged with overseeing the production and distribution of COVID-19-related equipment.