NEW YORK (Reuters) – U.S. Democratic presidential candidate Michael Bloomberg on Tuesday proposed a raft of new regulations aimed at Wall Street, including the phasing in of a financial transaction tax of 0.1% and stronger consumer protections. 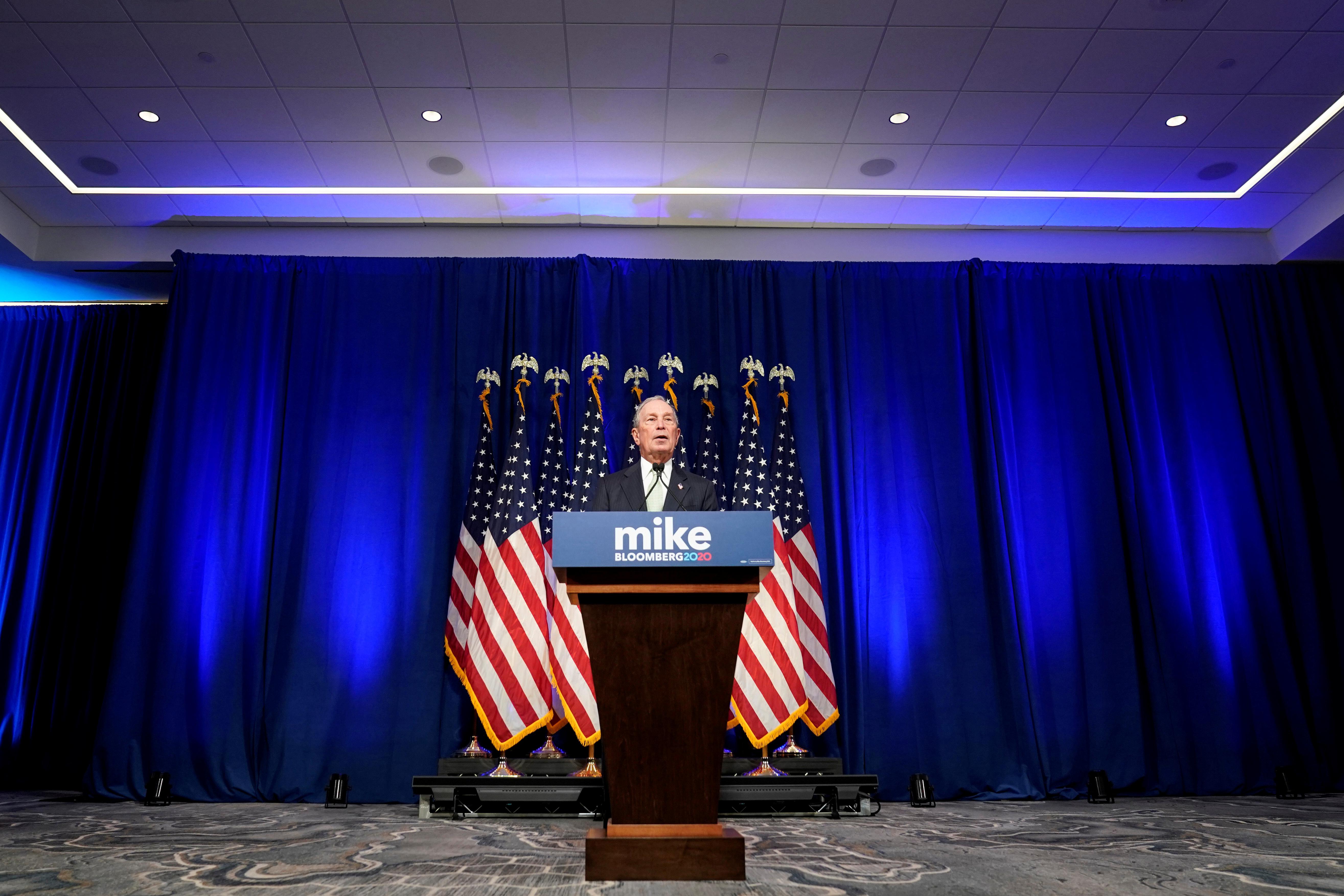 The campaign said he would toughen stress tests for the largest financial institutions, merge the government-sponsored mortgage giants Fannie Mae and Freddie Mac and bolster the “Volcker Rule” ban on proprietary trading, which it said has been undermined by the Trump administration.

While it doesn’t go quite as far as the proposals backed by liberal rival Democratic presidential candidates Elizabeth Warren and Bernie Sanders, Bloomberg’s sweeping reform plan is the latest evidence of how far left the Democratic Party has moved on issues such as financial regulation. As mayor of New York City, Bloomberg was once more skeptical of banking rules that were passed in the wake of the financial crisis.

Bloomberg has previously proposed major tax hikes on the wealthy, including a higher capital gains rate and a new 5% surtax on annual incomes that exceed $5 million.

In addition, he would impose new limits on debt collection agencies and bank overdraft fees.

The proposal includes a new “corporate crime” team at the U.S. Department of Justice that would be discouraged from using non-prosecution agreements, which impose fines without criminal charges.

The idea of a broad financial transaction tax, which was rejected by the Obama administration, has gained traction in Democratic circles in recent years. Under Bloomberg’s plan, the tax would be phased in gradually, starting at 0.02%, to “minimize any unintended consequences.”

Critics, including big banks, have argued that a tax would cut trading volumes, hurt retail investors and damage the economy.