NEW YORK/WASHINGTON (Reuters) – U.S. Senator Elizabeth Warren raised more money than most of her Democratic presidential rivals in the weeks before the Iowa caucuses, but spent so heavily that her campaign took out a $3 million loan fearing she would run out of cash. 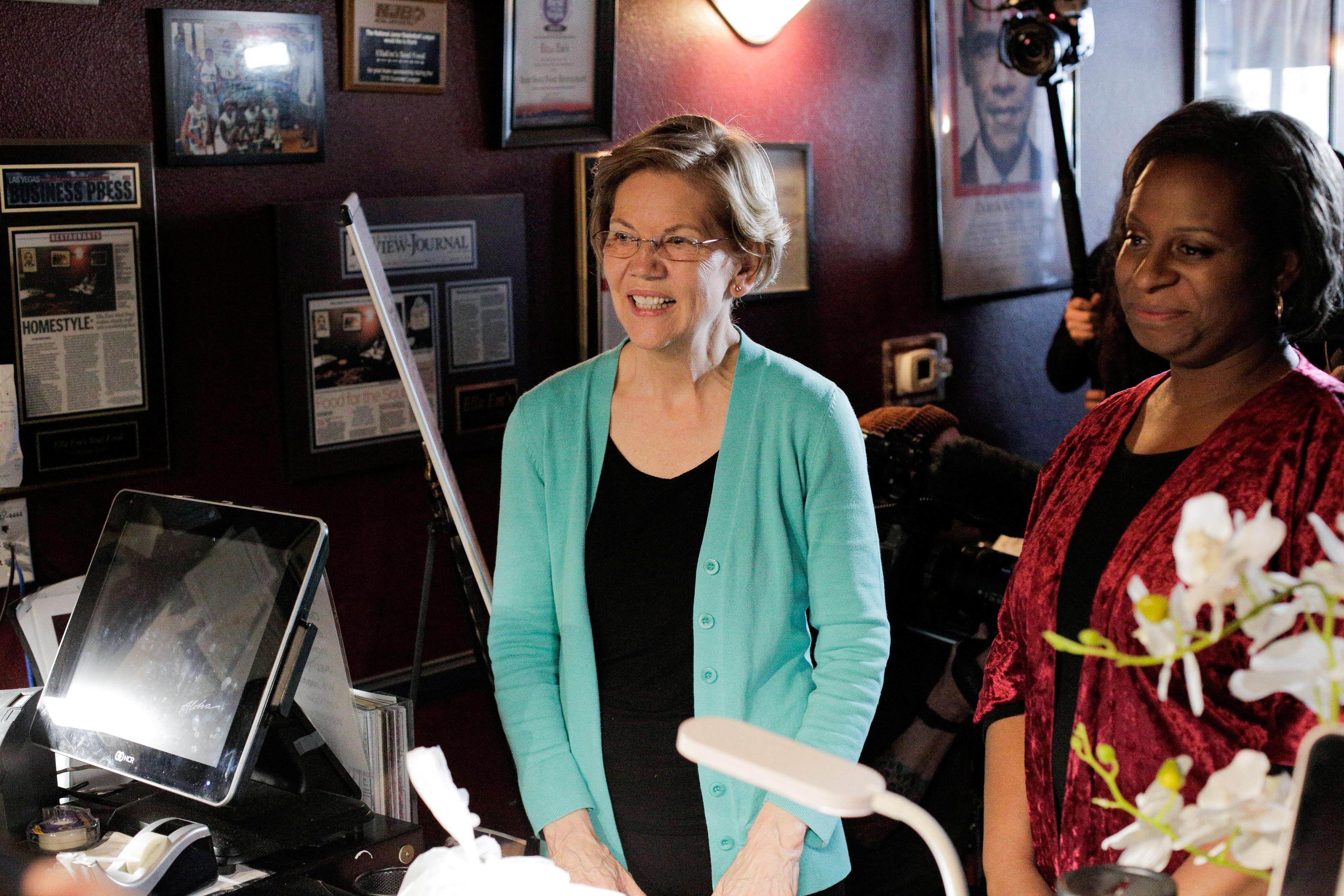 Warren raised $10.4 million in contributions in January — more than former Vice President Joe Biden’s $9 million and former South Bend, Indiana Mayor Pete Buttigieg’s $6 million — but ended the month with only $2.3 million in cash, according to disclosures filed on Thursday.

All of the presidential hopefuls were required to submit financial disclosures on Thursday, public documents that offer insights into how they are managing their multi-million campaign operations. The ability to raise cash and manage allocations is an important test for candidates to remain competitive as the nominating contest drags on for weeks.

At least two of the candidates are enjoying comfortable cash positions. Billionaire Michael Bloomberg is self-funding his campaign, contributing more than $460 million of his own wealth. U.S. Senator Bernie Sanders raised $25 million in January and finished the month with $17 million in cash.

Democrats who are still competing for their party’s nomination have raised $1.2 billion so far this election, both in donations and from their own money.

Warren became the first candidate in the top tier to turn to borrowing money after having spent nearly 97% of her warchest – the highest rate in the field.

Her campaign said while she took out a $3 million loan, she only accessed $400,000. Her fundraising in February has been more robust, spokesman Chris Hayden said.

“Our January end-of-month grassroots fundraising push was very successful and February has been even stronger for us, shattering our monthly record already with more than $17 million raised in the first 20 days of the month,” Hayden said.

That may be in part thanks to her decision to increase her spending on payroll in January. While other campaigns were ramping up television advertising, Warren instead spent on staff.

She increased her payroll by 83%, hoping to turn her fortunes around by flooding Iowa with organizers instead of television ads. She spent $3.2 million on staff in December and $5.9 million in January, giving her the largest payroll.

New York media mogul Bloomberg was still ramping up his staff in January after launching his campaign in November. He spent $1.2 million in December and $5.7 million in January.

Sanders had a January payroll of $3.9 million, up 19% from the previous month. Biden had the smallest increase, raising his payroll by only 6.8% from $1.9 million to $2 million.

U.S. Senator Amy Klobuchar, who defied expectations in Iowa and New Hampshire, maintained the smallest payroll through January, spending only about $816,000 on staff that month.