Britain is set to join a trading agreement that will overtake the economic size of the European Union, the Australian High Commissioner has said. George Brandis told talkRADIO’s Julia Hartley-Brewer that the CPTPP is “a huge opportunity” for Brexit Britain and that Australia would back its inclusion. The Comprehensive and Progressive Agreement for Trans-Pacific Partnership (CPTPP) is a wide-ranging trade agreement between 11 countries including Australia, Canada and Japan.

Mr Brandis said he was confident Britain would be included into the group following the announcement of the free trade agreement between the UK and Australia.

The deal is predicted to grow the UK’s economy by 0.02 percent over the next 15 years.

He said: “When Britain accedes to the CPTPP, as you will with Australia’s strong support.

“In fact, Australia is the vice-chair of the accession committee, so we’ll be there backing you in. 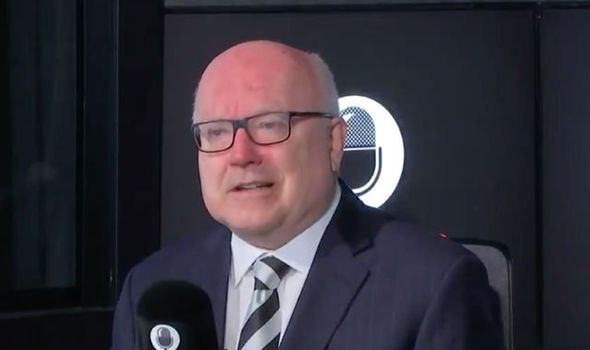 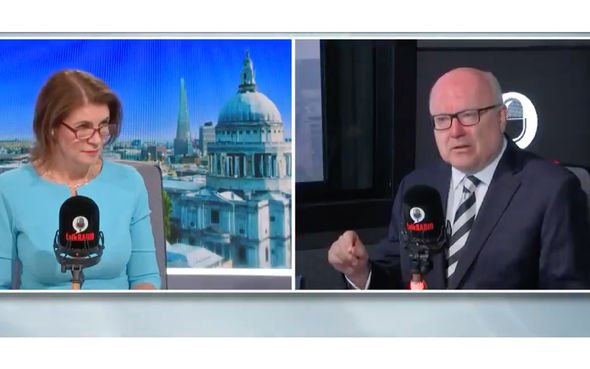 “You will be on the ground floor of the region of the world that will experience the most rapid growth for the rest of the century and beyond.”

Host Julia Hartley-Brewer responded that: “The EU, we know is shrinking its percentage of world GDP.”

George Brandis replied: “The CPTPP will overtake the EU area if it hasn’t already.

“So this is a huge opportunity for the United Kingdom.”

He added: “People throw around the statistic that the FTA is a negligible amount.

“I’ll tell you what our experience in Australia has been because we’ve entered into lots of free trade agreements over the last 20 years or so.

“The estimates at the start have been, in every single case, been exceeded and in most cases massively exceeded by the actual lived experience.

“Because the bold animal spirits of business, you know there is a profit to be made so trade takes off if the barriers come down. 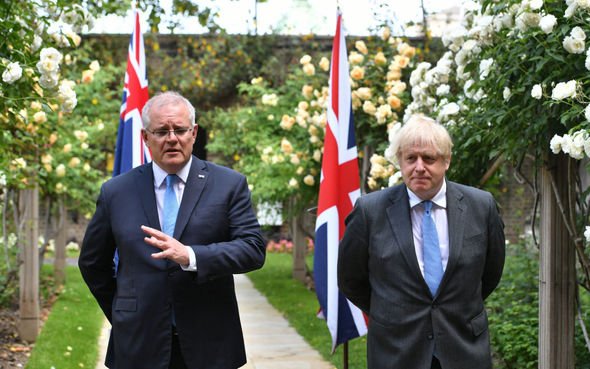 “And you will find, if the Australian experience is anything to go by, that those initial figures which take a snapshot of the economic activity now will in fact be significantly exceeded in the reality.”

At the announcement of the free trade agreement on Tuesday, Australian Prime Minister Scott Morrison said that Australia would be a “champion” for Britain’s inclusion into the CPTPP.

The CPTPP granted permission for the UK to begin negotiations for entry into the group earlier this month.

Prime Minister Boris Johnson heralded the agreement of the trade deal with Australia as a “new dawn” for the UK.
Source: Read Full Article