Ending all remaining coronavirus restrictions on 19 July would “obviously not” be the right decision, Dominic Cummings has said.

Writing in his Substack blog, the PM’s former chief adviser alleges that Number 10 officials have “been told by scientific advisers not to do what they’re doing”. 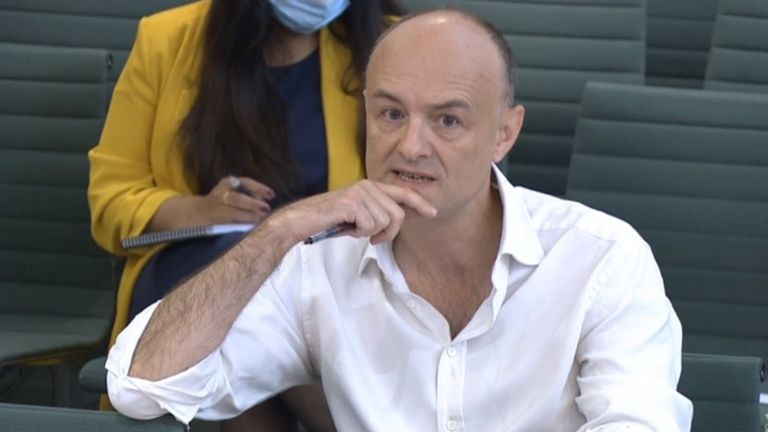 It comes as Boris Johnson prepares to announce the government’s plans for the further easing of COVID-19 restrictions at a Downing Street news briefing at 5pm on Monday.

Asked by a member of the public on the pay to use forum if “ending pretty much all COVID rules on 19 July is the right decision”, the PM’s former senior aide replied: “Obviously not, and No10 has been told by scientific advisers not to do what they’re doing.”

Mr Cummings also claims Mr Johnson once admitted that it would be “ludicrous” if he were to become prime minister.

Reigniting his feud with Number 10 on Monday, Mr Cummings said he knew Mr Johnson was “unfit to be PM” as “he’d told us”.

He wrote: “On 24 June 2016 in Vote Leave HQ, just after Cameron had resigned, Boris pulled me into the odd little room where the ‘campaign within the campaign’ was run. What now?

“Boris told me with a laugh, ‘Obviously it’s ludicrous me being PM – but no more ludicrous than Dave (Cameron) or George, don’t you think?’

“I agreed and reminded him of the main elements of the deal we’d agreed with (Michael) Gove about what to do next.” The comments are the latest in the war of words between the former aide, who left Downing Street last November, and Mr Johnson’s government – including past and present health secretaries.

Asked by a member of the public during the Q&A blog post session why he took up a role in Number 10 if he knew Mr Johnson was “hopeless”, Mr Cummings said in spring 2019, he and his team had discussed the “pros and cons” of him becoming PM.

He added that Mr Johnson’s time as foreign secretary was a “severe warning of the dangers ahead”. 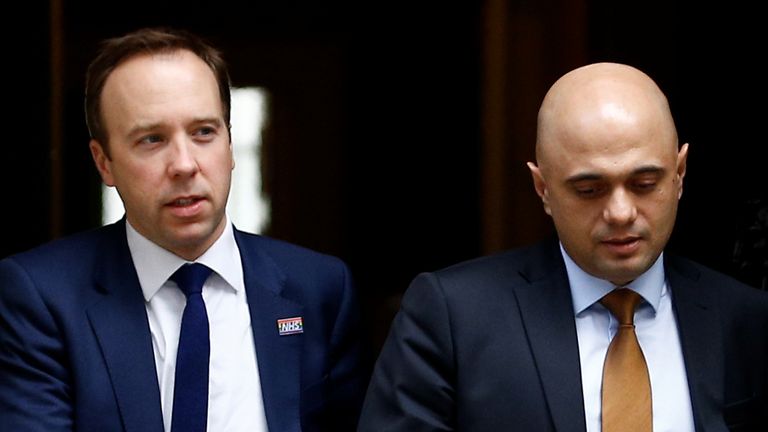 Mr Cummings then went on to say he supported the effort to get Mr Johnson into Number 10 to avoid the chance of then-Labour leader Jeremy Corbyn doing so.

He then secured a landslide general election win later that year. 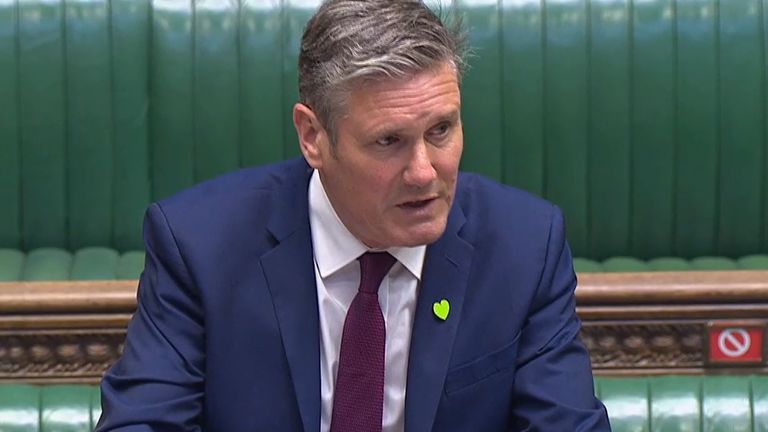 Asked if he would work with either Sir Keir or Mr Burnham “if asked to get them in the top job or bring change”, Mr Cummings said: “I’d try to help most people if I think some good would come – but I think both of them are hopeless and just typical – too obsessed on media to figure out a serious plan.”