Workers on furlough who lose their jobs will get redundancy pay based on their normal wage, under new laws in force from today.

The move means employees should avoid losing out by being given a reduced rate due to being on furlough.

Ministers say it will mean staff are not short-changed and that they want to provide reassurance “during this difficult time”. 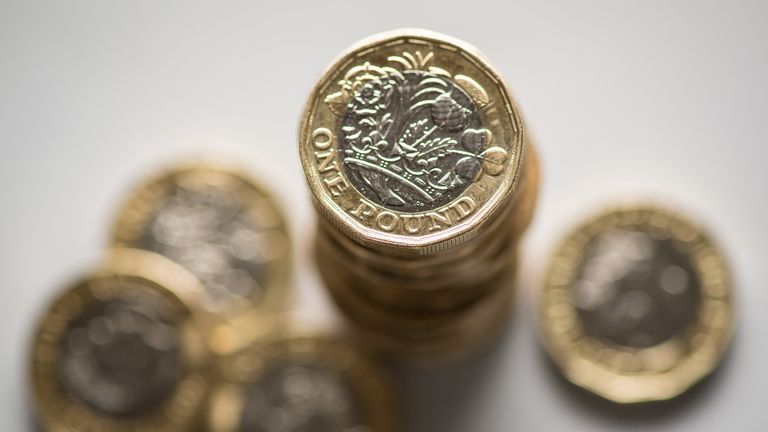 The furlough scheme has protected the jobs of millions of workers during the coronavirus pandemic, with the government subsidising 80% of their salary.

But the support is being wound down from August and stopped altogether in October.

Business Secretary Alok Sharma said the government has been asking firms to pay anyone they make redundant based on their normal wage.

Most have complied but some have not, he added.

“We urge employers to do everything they can to avoid making redundancies, but where this is unavoidable it is important that employees receive the payments they are rightly entitled to,” he said.

Other changes coming into force will ensure basic awards for unfair dismissal cases are based on full pay rather than wages under the scheme. 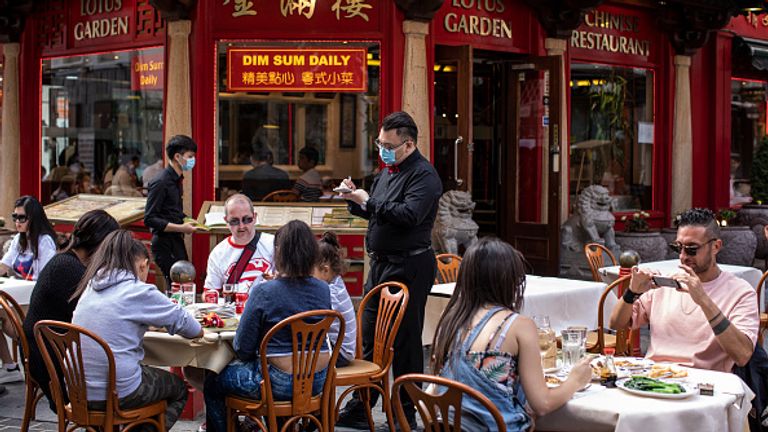 TUC general secretary Frances O’Grady said the government should be focused on “stopping job losses in the first place”.

She added: “We urgently need targeted support for hard-hit industries, and extension of the furlough scheme beyond October for those who need it – without this, we risk an avalanche of redundancies in the autumn and undermining the economic recovery.”

New figures published on Thursday also revealed around one in three furloughed workers returned to work in the first two weeks of July, as the hospitality industry started to reopened.

The sector with the largest number of workers returning was accommodation and food services businesses, where 18% returned to work – though 43% remained on furlough.