The Prime Minister’s partner is a member of the grassroots campaigning group the Conservative Animal Welfare Foundation that has been demanding a ban on glue traps. Following lobbying, Boris Johnson is now set to launch a consultation on their use.

The traps are used to catch mice and rats but have all accidentally caught garden birds and household pets.

Animals get stuck to the sticky surface with many injuring themselves as they frantically try to escape the trap, before dying of exhaustion or dehydration.

Ms Symonds is a committed conservationist and has long campaigned on animal rights.

In February she started a new job at the Aspinall Foundation which runs UK wildlife parks. 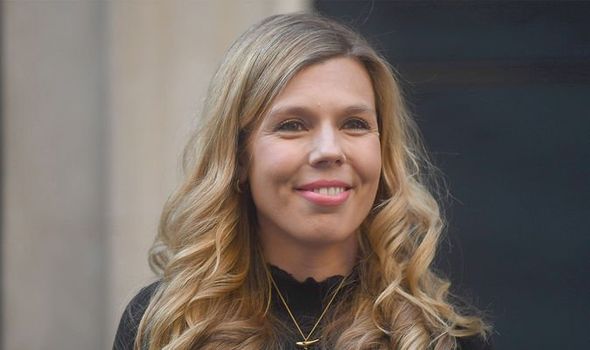 The Prime Minister’s fiancé appears to have been successful in her efforts to ban the outlawing of glue traps, with the Government set to start a consultation on their use.

Animal Welfare Minister Lord Goldsmith, who is a close friend of Ms Symonds and is also a member of the Conservative Animal Welfare Foundation, told The Telegraph: “There are growing calls for a ban on the use of glue traps, which can cause immense suffering to both target and non-target animals.

“It is an issue we are looking very closely at as part of our continued drive to maintain the highest animal welfare standards in the world.”

There have been concerns since Mr Johnson entered Downing Street over what influence Ms Symonds has on Government policy.

She was accused by some of having a role in a re-shuffle of No10 staff last year that saw Dominic Cummings and director of communications Lee Cain both quit their jobs.

Think tank The Bow Group earlier this year even called for an independent inquiry into the role Ms Symonds plays in Government. 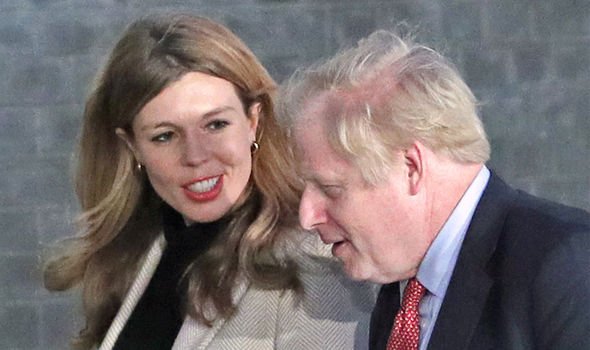 Chairman Ben Harris-Quinney said the Prime Minister’s spouse “currently holds no official role in the Conservative Party or the government, yet consistent reports in the press suggest that Ms Symonds is taking a central role in running the country, without any authority or accountability to do so”.

He added: “She has not been elected, she has not been appointed, she holds no legal or constitutional powers to make decisions relating to who should hold government posts, to be party to privileged information, or to set the policy direction of the country.

“It is therefore urgent that a review and inquiry takes place to determine what Ms Symonds’ role in the governing of the United Kingdom is, and has been to date.

“Failure to clarify Ms Symonds’ position and authority, and to ensure that Ms Symonds is not and cannot take any action in governing the United Kingdom, potentially has huge hazards for the government, the Conservative Party, and the nation. 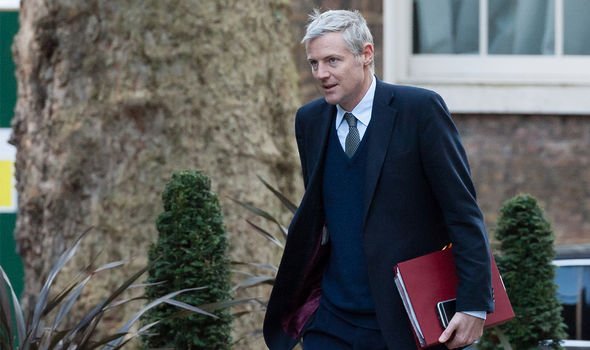 “The public take a very dim view of cronyism, democracy in Britain is and must always be sacred, and no one should be involved in running our country without accountability to the people.”

At the time the Prime Minister’s press secretary, Allegra Stratton, dismissed the demands.

She said there was no truth to any suggestions Ms Symonds had influence over the running of the country, describing allegations as “incorrect”.

She added: “The prime minister’s fiancee is on maternity leave, she’s raising their son Wilf and shortly she will be taking up a new role at the wildlife charity the Aspinall Foundation.”

Express.co.uk has contacted DEFRA and Carrie Symonds for comment.