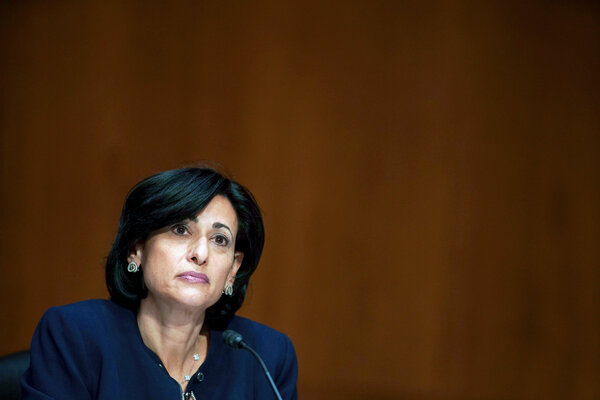 WASHINGTON — The director of the Centers for Disease Control and Prevention on Tuesday defended the agency against accusations that federal scientists were being too slow to update their pandemic-control guidance and overly conservative with their recommendations, especially on outdoor mask wearing.

At a Senate hearing with other top federal health officials on the federal government’s pandemic response, Republicans accused the C.D.C.’s director, Dr. Rochelle P. Walensky, of accommodating special interests in the agency’s guidance for schools and of failing to recognize the low risk of outdoor transmission of the coronavirus.

They said that the agency had lost the trust of Americans looking to return to normal life.

Their complaints echoed mounting exasperation — even among some public health experts — with the federal government’s pace in relaxing its recommendations as states across the country move to reopen their economies.

Frustrations ranged from the practical — asking children to wear masks at camp — to the fantastic — suggestions that the National Institutes of Health had conspired with the Chinese to supercharge viruses, an accusation that Dr. Anthony S. Fauci called “entirely and completely incorrect.”

And they came as the White House moved to increase access to coronavirus vaccines with a new pledge from the ride-share giants Uber and Lyft, which President Biden said would begin offering free rides to and from tens of thousands of vaccination sites.

Senator Susan Collins, Republican of Maine, complained at the hearing that the C.D.C. had allowed the American Federation of Teachers to exert undue influence over its school reopening guidance, compromising its scientific integrity.

Dr. Walensky said that a change to the schools guidance was because of an “oversight” — its draft guidance had neglected to include materials on how to protect teachers with compromised immune systems. The back-and-forth was a normal part of the agency’s process for drafting guidance, she said, when agency scientists consider outside advice from industry experts. C.D.C. scientists wrote the recommendations themselves, Dr. Walensky said.

Ms. Collins also accused the C.D.C. of using faulty data in its recent mask guidance for the outdoors. The agency announced last month that “less than 10 percent” of transmission was occurring outdoors, a statistic infectious disease experts said was a misleading exaggeration. Dr. Walensky said that the C.D.C. had used a rigorous aggregation of studies in a renowned medical publication, The Journal of Infectious Diseases, to back that figure. 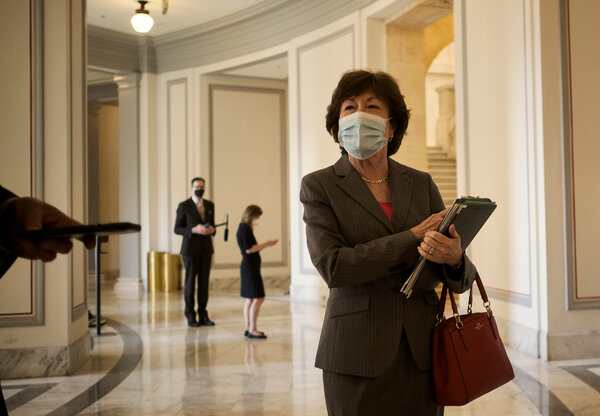 And Ms. Collins quoted pediatricians saying that the C.D.C.’s guidance for summer camps — in which federal officials said that children could be within three feet of peers in same-group settings but must wear masks at all times — was illogical. Dr. Walensky allowed that the guidance would change now that adolescents can receive the vaccine.

“We have unnecessary barriers to reopening schools, exaggerating the risks of outdoor transmission and unworkable restrictions on summer camps,” Ms. Collins said. “It matters because it undermines public confidence in your recommendations, in the recommendations that do make sense.”