The Government aims to repay northern towns that helped deliver the first Tory landslide in a generation. By moving a significant number of its 1,500 officials out of Whitehall it will shift economic decision-making away from London and help spread “opportunity and prosperity to all”. Around £70billion is likely to be spent in the North, it has been claimed.

At the election, the Conservatives pledged £100billion in capital spending for road and rail projects, new hospitals and other big schemes.

The aim is to focus spending on regional growth, particularly outside the affluent South-east.

Mr Sunak, who delivers the Budget on March 11 – just 26 days after his shock appointment – is said to be considering loosening financial rules set by predecessor Sajid Javid.

Experts reckon spending under the Conservatives could rise to £1trillion within years.

The Chancellor has been warned not to hit the pockets of strivers in his statement – after suggestions he could impose a so-called mansion tax on expensive properties or cut to pensions relief to help meet the Government’s spending plans. Former Cabinet minister David Davis said the measures would be political madness.

Mr Sunak’s “economic decision-making campus” will house key Treasury teams in northern England, possibly in Tees Valley, from next year. The Chancellor, who represents Richmond in North Yorkshire, also wants to move some jobs to Wales, Scotland and Northern Ireland.

A Treasury source said Mr Sunak wanted to “shift the gravity of economic decision making” away from the capital. 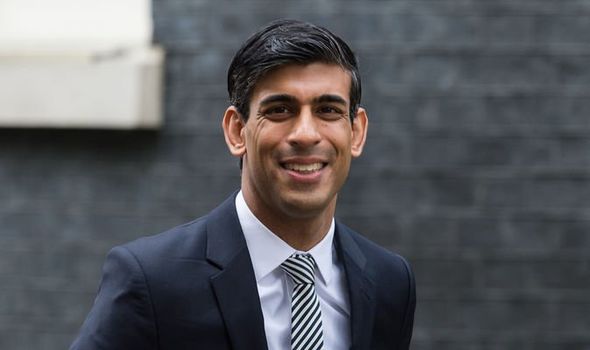 “It will be key in helping spread opportunity and prosperity to all,” the source added.

Experts have predicted an £8billion tax windfall for the Government on Budget day. But they expect the Government to borrow more cash than Tony Blair did during his decade in power. Whitehall spending is also expected to reach £1trillion for the first time by 2023-24, economic analysts predicted.

The Resolution Foundation claimed government expenditure is set to rise at the Budget to 40 percent of Gross Domestic Product, higher than at any point during Mr Blair’s reign from 1997-2007.

The think-tank, run by former Labour adviser Torsten Bell, suggested taxes will need to go up. It said the scheduled spending increase, which includes the £100billion of extra capital spending as well as the fastest increase in day-to-day departmental spending since the early 2000s, would lift the Government’s bill above £1trillion by 2024. 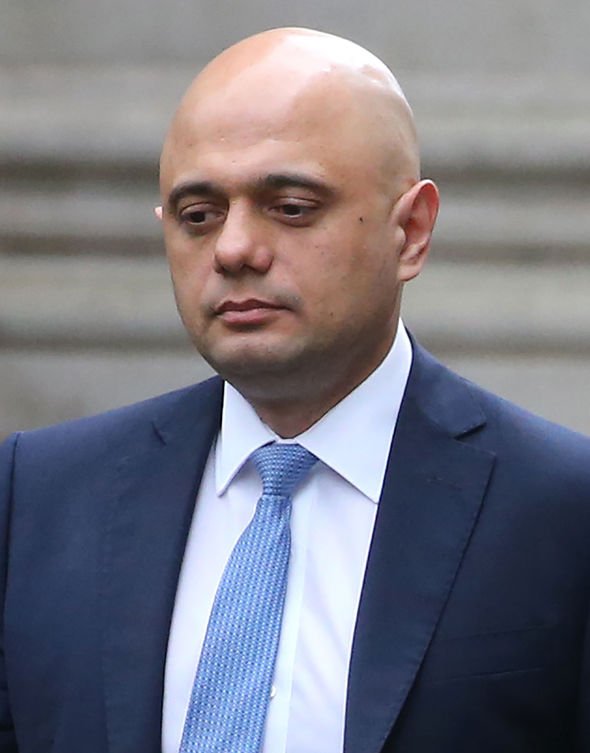 Economist Jack Leslie said: “The Chancellor’s big-spending plans… will lead to a bigger state than at any point under Tony Blair, and marks a big shift for a traditionally small state Conservative Party.

“But new roads and rail lines are only part of the story for a government wishing to turn the corner on a decade of austerity. If the Chancellor wants to increase spending on day-to-day public services in a fiscally responsible way he will have to change another of his party’s traditional priorities – lower taxes. Higher spending will require higher taxes.”

The Office for Budget Responsibility is likely to downgrade its outlook for the size of the economy by around 0.5 percent at the end of 2022.

But the think-tank found good news on the public finances, with weaker growth likely to be more than offset by lower interest rates and inflation, reducing the cost of government debt.

A separate report warned that Mr Johnson may actually struggle to spend all of the £100billion he wants to use to revitalise the country.

Graham Atkins, senior researcher at the Institute for Government, said: “Promises do not complete projects. Successive governments’ persistent underspending over the last decade suggests these plans will be difficult to implement.”