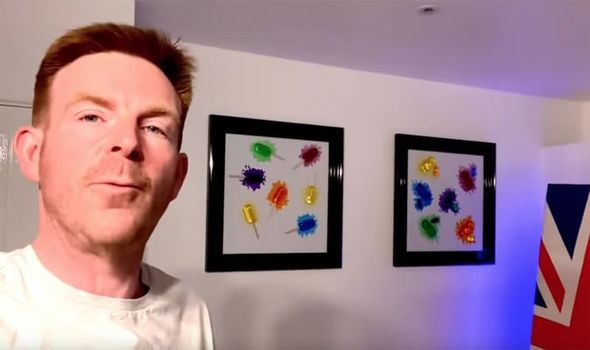 The letter follows Mr Belfield’s fifth arrest in around a year on Thursday last week where he says he was questioned for five minutes for an alleged bomb hoax at the BBC last weekend. During the arrest, the police smashed down his front door, confiscated all his equipment, dismantled his car and searched his home for four and a half hours.

In the letter Mr Bridgen links the four previous arrests have also been links to complaints made by people at the BBC.

According to the letter, Mr Belfield, who is a constituent of Mr Bridgen, is currently engaged in a civil dispute with individuals in the broadcaster who he is suing for defamation.

The arrest on Thursday is not the first time Mr Belfield has had his broadcasting equipment confiscated by Nottingham Police and he is yet to have it returned despite no charges being brought against him.

Mr Bridgen said: “I feel compelled, given recent events, to write to you once again raising my concerns about the ongoing situation between Nottingham Police and Mr Alex Belfield. 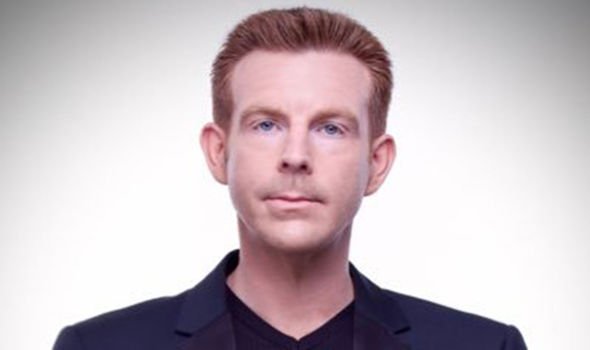 “As you are aware Mr Belfield has already been arrested four times over the past 10 months, and his home searched twice with his computers and phones confiscated and so far not returned. Despite the considerable police interest in Mr Belfield there has been no charges raised against him.

“It appears that the source of all of the unsubstantiated allegations made to Nottingham Police against him emanate from staff or former staff of the BBC.

“On Thursday 25th of March Mr Belfield was arrested again, his home was subject to a forced entry by officers and the property was searched for a third time.

“Mr Belfield has informed me that he was subjected to a strip search at the police station before being told that he was being questioned regarding reports from the BBC that he might be linked to an anonymous bomb hoax made to them. Mr Belfield again stated to me that he denied any knowledge of the matter and was released without charge after an interview that lasted less than 10 minutes.

“On the basis of this account, the actions of Nottingham Police in these matters seems to me to be completely disproportionate, and would appear to many to have all the hallmarks of a BBC inspired witch-hunt. I understand that Mr Belfield is currently undertaking a civil action against the BBC and a number of its staff for defamation.

“Given Mr Belfield’s online presence and following, this is a high profile case which is undermining public trust and confidence in both our police and our justice system. I have received a number of emails from members of the public concerned about the matter.”

He added: “If in fact Mr Belfield is considered to have committed an offence and evidence is produced, then clearly he should be subject to the normal judicial processes. However if it is judged that he has not, then he should be allowed to continue to earn his living unmolested by the state. Unsubstantiated allegations, even from our National State broadcaster should not result in the continuous harassment of individuals by our police force.”

The Express has contacted Nottingham Police three times for a comment but not received a reply.