Brexiteer businessman John Caudwell ripped into the European Union’s negotiation tactics during a fiery outburst on BBC Question Time last night. The founder of Phones4U and leading British entrepreneur told the BBC panel programme that Brussels recent behaviour had been “abhorrent and appalling”. He went on to praise Prime Minister Boris Johnson for standing up to Brussels “bullies” and fighting back for Britain.

In a passionate outcry, the furious Brexiteer explained: “If you look at what Brussels is doing, and I call them the Brussels bully boys, they were taking £8billion per year net off us.

“They were benefitting by £80billion worth of trade benefit in trading with Britain. That’s £80billion better trade for them than we were receiving.

“They were plundering our fishing waters. And all that with £8billion!

“Any commercial-minded businessman on the planet would say, yes, we would love to do a free trade deal with Britain, we would adore it.

“Because they would gain £80billion worth of trade deficit. And yet, they are bullying us and beating us up.” 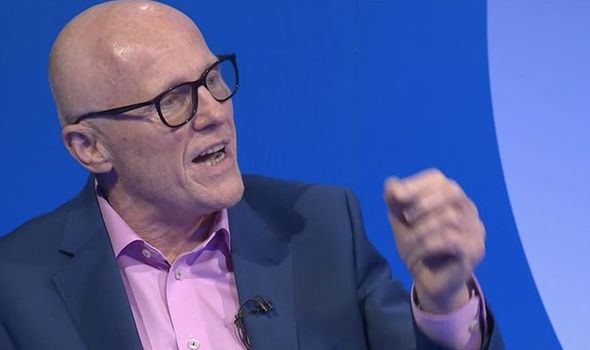 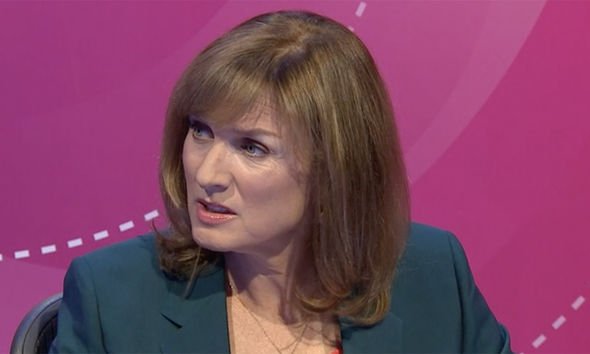 He explained why Brussels’ tactics were so “abhorrent”, saying: “They beat Theresa May black and blue and they have continued trying to do it all the way through.

“Fortunately Boris rose to the challenge and fought back.

“This behaviour by Brussels I find absolutely abhorrent, but the reason they’re doing it is because they’ve got absolutely no other option. 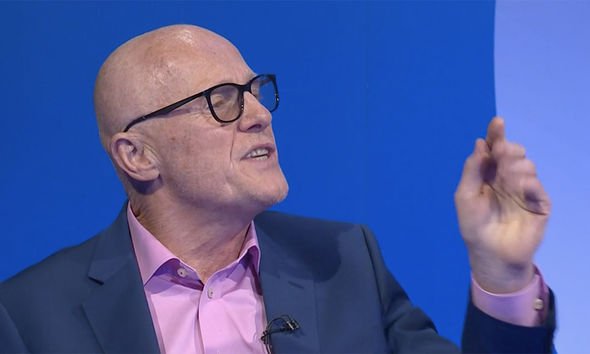 “Of course that is not what Brussels wants, so they will use any means necessary – fair or foul – to protect their situation.

Mr Johnson recently warned MPs that his controversial Internal Market Bill was needed to end EU threats to install a “blockade” in the Irish Sea. 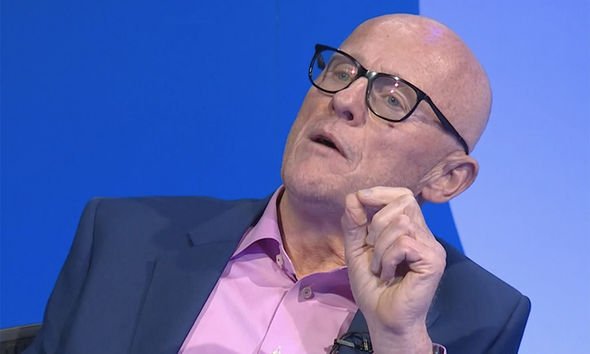 Despite EU denials, the Prime Minister said Brussels wanted to “carve up our country” and “seriously endanger peace and stability” in Northern Ireland if they got their way.

Earlier this week, Mr Johnson said he believed the EU may not be negotiating with the UK in good faith over the agreement’s implementation.

He defended the Internal Market Bill on Wednesday during an appearance before a committee of senior MPs.

Pressed by Labour’s Hilary Benn on whether he thought the EU was negotiating in good faith, he said: “I don’t believe they are.”