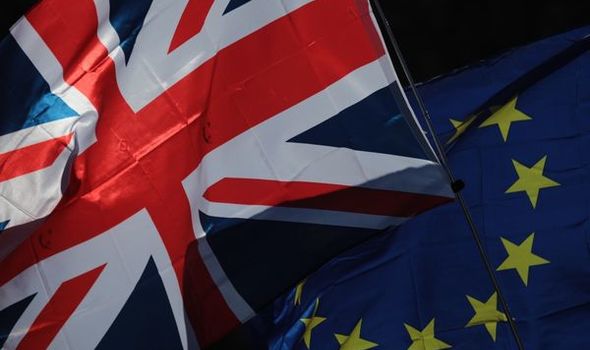 They gave up trying to delay the country’s departure from Brussels after being told by Michael Gove that the Government will not request an extension in any circumstances.

Mr Gove said: “We have informed the EU today that we will not extend the transition period.

“The moment for extension has now passed. At the end of this year we will control our laws and borders which is why we are able to take the sovereign decision to introduce arrangements in a way that gives businesses impacted by coronavirus time to adjust.”

Urging businesses to prepare for new border arrangements with the EU from January 1, he added: “There is still more work to be done by Government and industry to ensure we are ready to seize the opportunities of being a fully independent United Kingdom.” 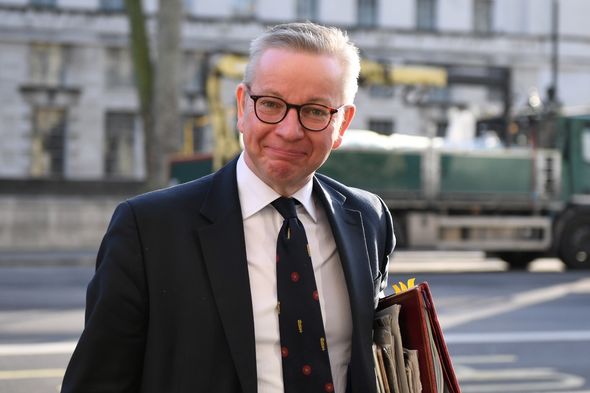 Mr Gove made the announcement after chairing a “constructive” meeting of a joint EU-UK committee set up to oversee the withdrawal agreement.

Following the meeting, Maros Sefcovic, the European Commission’s vice-president, said: “I think that when it comes to this issue Gove couldn’t be clearer.

“He referred to the very clear position of not asking for the extension even.

“He explained this was the promise given to British citizens in the electoral campaign.”

Later, the EU’s chief negotiator Michel Barnier conceded that the bloc’s hopes of extending the Brexit transition had been dashed.

“The EU has always been open to an extension of the transition period. At the joint committee, we took note of the UK’s decision not to extend,” he said.

Looking to the next round of trade talks, Mr Barnier added: “We must now make progress on substance. To give every chance to the negotiations, we agreed to intensify talks in the next weeks and months.”

Whitehall said new rules at UK borders will be phased in during the first six months of 2021 to give businesses time to adjust.