Karim Haji, head of Financial Services at accountancy giant KPMG, said the UK’s position “isn’t changing as a result of Brexit” – despite unresolved talks between Westminster and Brussels officials.

EU and Treasury officials agreed to a memorandum of understanding last month, which said there would be a regular dialogue between regulators in a bid to allay the bloc’s concerns.

The end goal would see the EU grant market access to British firms, known as equivalence in a post-Brexit financial services deal.

“That’s why the UK has been successful in exporting financial services – that isn’t changing as a result of Brexit.

“The regulatory regime that we had before Brexit and today is by and large the same, and many of the regulations that we talk about in terms of EU regulations, the UK was not only an active participant but quite a leading thinker.

“The relationship between the UK regulators and the European regulators is still strong.”

He concluded by stressing the UK will remain an “international, world-recognised and world-leading financial centre” in the coming years like key US cities.

FOR THE LATEST BREXIT NEWS, PLEASE SEE BELOW: 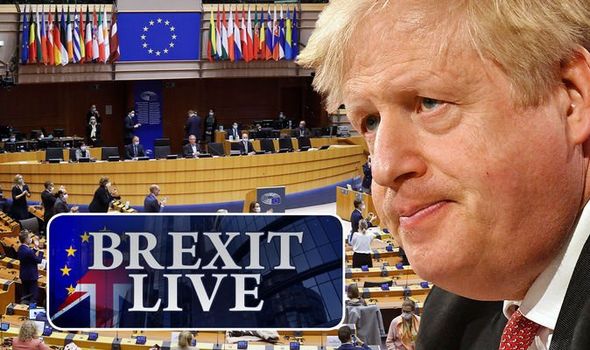 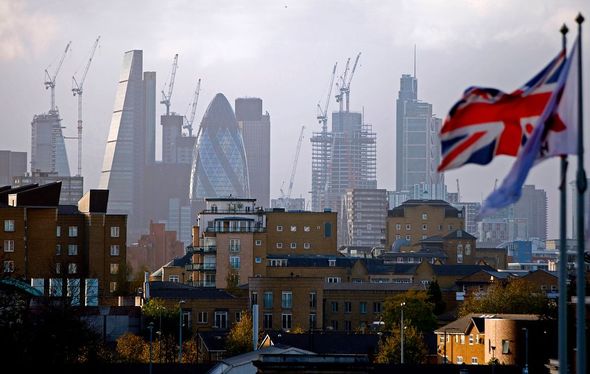 8am update: European Parliament to wave through Brexit trade deal

The European Parliament will vote to ratify the EU trade deal with Britain later today, turning the page on a difficult Brexit chapter but with little hope of smoothing relations with London.

The 705-member Brussels chamber is expected to overwhelmingly back the bare-bones trade deal that was sealed last Christmas Eve after nine months of bad-tempered negotiation.

The zero-tariffs, zero-quotas arrangement has been provisionally applied since January 1 when an eleven-month post-Brexit transition period ended.