The new plans are part of a Government push urging employers to “move away” from reliance on “cheap labour” from Europe, instead investing in retraining staff. But critics have raised “serious concerns” about the proposals, particularly the potential for an “absolute disaster” for the care and farming sectors.

From January 2021, a new points-based system will be introduced.

The Home Office said EU and non-EU citizens coming to the UK would be treated equally under the new system.

The system will come into force after UK-EU free movement ends after the Brexit transition period on December 31.

Ministers claim they will also make it easier for higher-skilled workers to get UK visas. 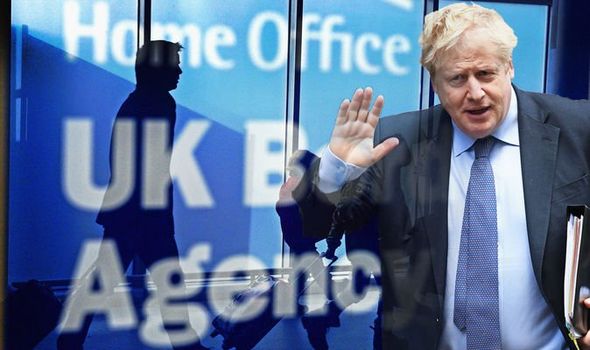 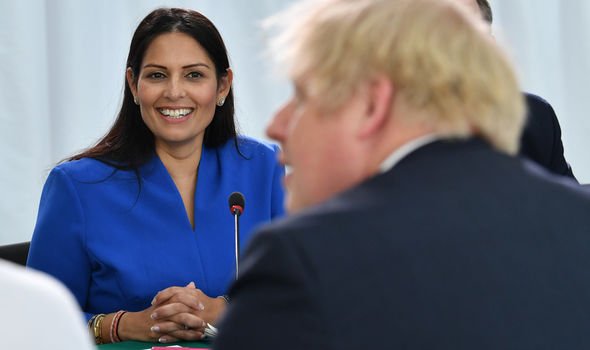 How will the new system work?

In total, immigrants would have to reach 70 points to be able to work in the UK.

Under the scheme, overseas workers who wanted to come to the UK would have to speak English and have the offer of a skilled job with an “approved sponsor”.

They would be awarded 50 points if they fulfil these criteria. 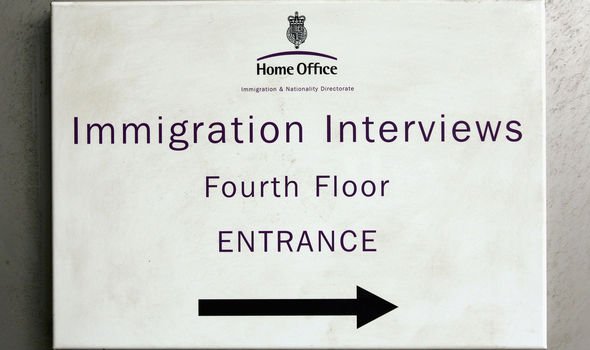 They would also be awarded points for qualifications, the salary on offer and working in a sector with shortages.

The Home Office estimates 70 percent of EU workers currently in the UK would not meet the requirements if applying under the new system.

EU and non-EU nationals will be treated equally with priority given to those with “the greatest talents”, such as engineers and scientists.

If an applicant earns less than the threshold – but no less than £20,480 – they may still be able to come if they are skilled in an area with a shortage of labour.

“This is the first time in decades the government has been able to take back control, run its own immigration system after we’ve left the EU, end free movement, end low-skilled migration to our country; which means that we will get migration numbers down.”

She added: “An economy that is supported by high skills from individuals that come to our country on the points-based system that can contribute to our economy.” 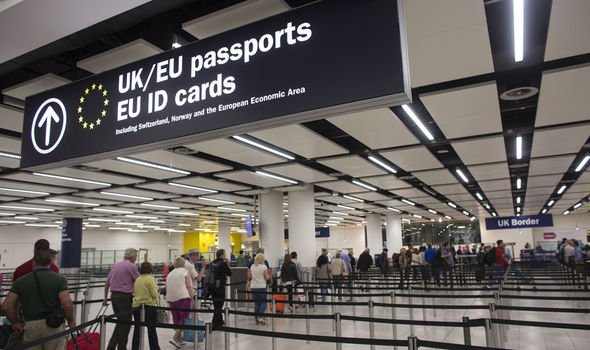 But the Confederation of British Industry (CBI) has warned the care, construction, hospitality, food and drink sectors could be most affected by the changes.

Christina McAnea from Unison, which represents care workers, said: “These plans spell absolute disaster for the care sector. Care doesn’t even get a mention in the home secretary’s plans.

“Companies and councils can’t recruit enough staff from the UK so have to rely on care workers from elsewhere. But even with these migrant employees, there’s still way too few care workers to meet demand.”

The Royal College of Nursing also said the proposals would “close the door” on lower-paid healthcare workers, while the UK Homecare Association warned it could mean more people “waiting unnecessarily in hospital or going without care”.