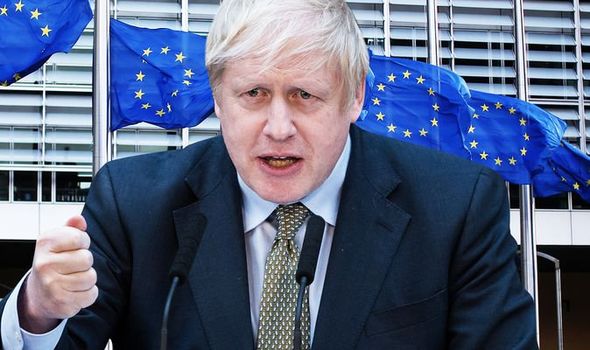 The Sunday Express has seen draft proposals for the Government’s mandate for EU talks, which lay out Mr Johnson’s red lines in the negotiations this year.

It will confirm that he has ditched the approach of his predecessor Theresa May in seeking a bespoke deal with the EU, which could tie Britain to its rules and judgements.

Instead, he wants to maximise Britain’s freedom to make its own way in the world, while having the sort of trading relationship with the EU enjoyed by Canada, South Korea and Japan.

The PM will point out that British standards are generally higher than EU ones – so the bloc has few lessons to teach us on many issues.

We have a higher minimum wage than all but three EU member states – while six EU countries have no minimum wage at all.

A government source said: “Of course, both the EU and the UK are aiming for a tariff and quota-free deal, but asking for alignment on standards doesn’t make sense when the EU’s standards fall below the UK’s in many areas of workers’ rights, environmental protections and health and safety.”

The draft mandate, expected to be published after this week’s recess, puts into perspective the unreasonable approach by the EU, say insiders. 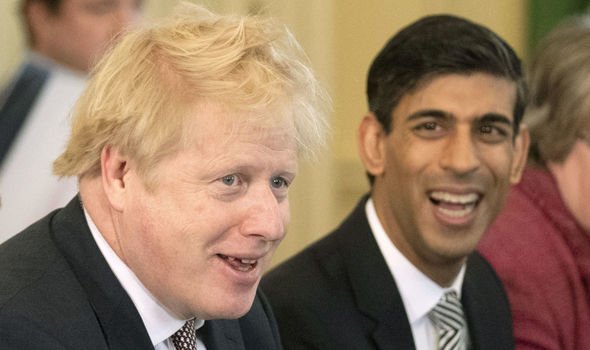 It points out that the EU removed 99.5 percent of tariffs with South Korea, 99 percent with Japan and 98.7 percent with Canada – but none of them are subject to major alignments on regulation or state aid rules.

Despite this, the EU is expected to publish its mandate for negotiations in the coming weeks – stating that the UK cannot have a trade deal unless it accepts being subject to free movement of people and have the same regulations as the EU.

The bloc will also say Britain should remain fully aligned – which is little surprise, seeing that 99 percent of Europe’s intelligence information comes from the MI5, MI6, GCHQ and other UK agencies.

Meanwhile, the EU has a £100billion trade surplus with Britain – and countries such as Hungary are worried that this trade could be lost to other countries around the world offering better deals.

On subsidies, the EU is asking that Britain adheres to its rules forever, and that it has jurisdiction over how these regulations are enforced in the UK.

But figures suggest that Britain has a better record on subsidy control than most member states. 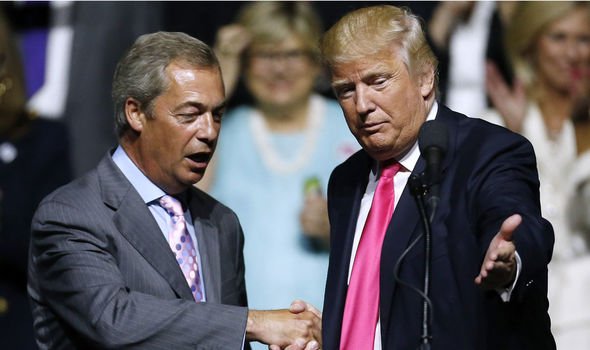 The EU has only taken action against UK subsidies four times in the last 21 years – compared with 29 enforcement actions against France, 45 against Italy, and 67 against Germany. On tax, the EU wants Britain to comply with its standards and participate in cross-border tax planning arrangements.

The Government source said: “This is ridiculous when many of the UK’s tax standards exceed those set out in the EU’s Anti-Tax Avoidance Directive.”

A Conservative insider said: “We have a strong mandate to get Brexit done, get a future trade deal and focus on sovereignty. This is in line with trade deals the EU has done before – and we expect the same to apply to us.”

But there are fears from Brexiteer MPs that the Prime Minister may have undermined his negotiating stance by allowing Chinese firm Huawei to help build the 5G internet network.

The claim comes from Nigel Farage – who recently met US President Donald Trump, his deputy Mike Pence and 30 Anglophile congressmen in Washington. 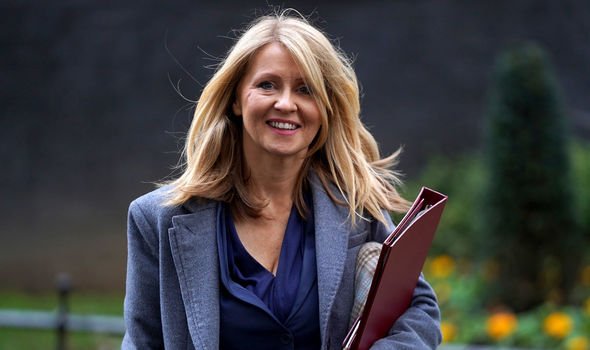 An MP who was briefed by Mr Farage afterwards said: “The message was that they are really angry about the decision and it could block a trade deal.

“They cannot do a data-sharing agreement with us if they think it is compromised by security.”

According to Downing Street sources, Mr Johnson’s bullish approach comes “with a new sense of positivity in the Cabinet” following his reshuffle last Thursday.

But there is anger among some Tory MPs that the group of new blue-collar MPs in the North, who helped win the election were “largely ignored”.

Esther McVey, who helped found the network, was sacked and key members such as Mansfield MP Ben Bradley and Morley and Outwood MP Andrea Jenkyns were overlooked.

A source said: “There is a feeling that this was a good reshuffle – for southern MPs.”