Mr Johnson is also expected to back the HS2 link between London and the north and has told MPs to expect a decision “within days”. Around £40 million will be pumped into pilots for new 5G mobile phone networks in rural areas as part of the investment to overhaul the country’s infrastructure. Mr Johnson held talks with Tory MPs who took seats in Labour’s heartlands.

One said the PM is giving “very positive responses” to their ideas and it is like “pushing at an open door” because he is keen to find ways to repay the support of voters in their areas.

Ministers have launched a consultation on plans to create upto ten freeports that are open for business once the Brexit transition period is over at the end of the year.

Although Brussels does not completely outlaw the system, its state aid and customs rules make it difficult to introduce.

The reforms will slash red tape and taxes, allowing goods to be imported, stored and exported without tariffs being imposed or the need for time-consuming paperwork to be filled out.

Charges are only imposed if the goods are put into the domestic market.

Parts can be processed into new goods in the free trading zones with duties only paid on the final product, which supporters say would boost manufacturing jobs and other types of employment locally. 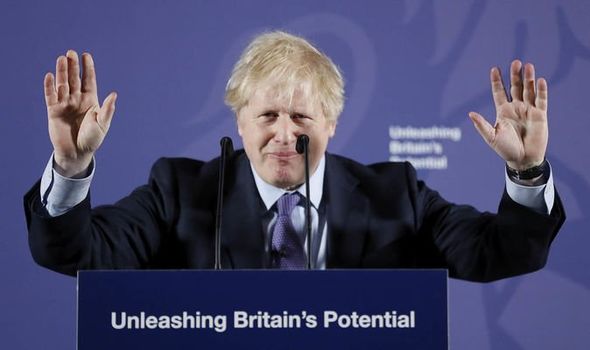 A number of port areas have been pushing for the free trade zone status after Brexit, including Tees Valley. It will also be open to areas with airports.

Treasury minister Rishi Sunak, who  said: “Freeports will unleash the potential in our proud historic ports, boosting and regenerating communities across the UK as we level up. They will attract new businesses, spreading jobs, investment and opportunity to towns and cities up and down the country.

“This is all part of our mission as an open, outward-looking country, championing global free trade with vibrant Freeports that work for all of the UK.”

Mr Johnson has hinted he will press ahead with parts of HS2, which is fiercely opposed by a significant number of his MPs, and is likely to announce his final decision tomorrow.

The high speed link from London to Birmingham is believed to be safe but other stretches could be reviewed.

Former leadership rival Jeremy Hunt urged him to “go full speed ahead” on the complete route to Manchester and Leeds.

The ex-Cabinet minister said he was “ashamed” of the country’s rail network and it needs to be “sorted out”.

“As someone who lived in Japan I have always been ashamed at the state of our railways.

“Nearly anywhere else you go in the world they have decent railways, which have had proper investment.

“If we want to be a modern, 21st century country then it’s time we sorted that out.

“I very much hope we go full speed ahead on that one.” 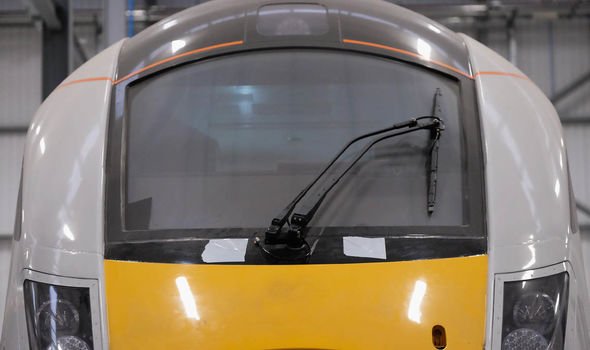 Costs on the troubled HS2 rail link are “out of control” and could more than double to £107 billion, according to Lord Berkeley, who was deputy chairman of a panel reviewing the project.

Tories have warned the scheme will mean decades of “pain and disruption” with even newly elected MPs warning they will vote against the “catastrophic” scheme.

But it has won crucial backing from Chancellor Sajid Javid.

Greater Manchester mayor Andy Burnham has suggested a “compromise” could be reached that would involve putting working on the links north of Birmingham on hold to prioritise a new east-west rail link from Liverpool to Hull, dubbed Northern Powerhouse Rail.

“If you ask people in the North which one would they prioritise, most people would say get east-west right,” he said.

“If government ministers are listening, I want to make an offer to them. 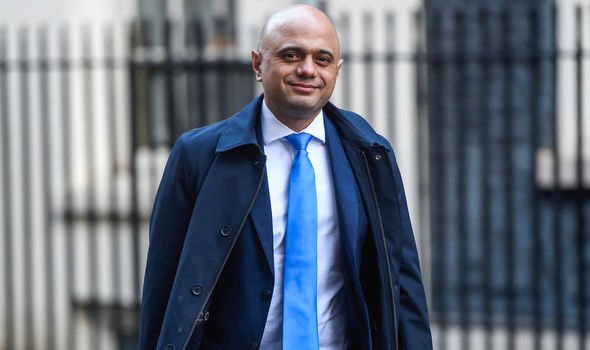 “If we can all agree that we now prioritise east-west… then I think that’s something we could get behind because we could look at the prospect of an east-west railway across the north opening in the 2030s and HS2 is only planned to come here in the 2040s.

“So, there is room for a compromise here and maybe it’s about taking the team who are working on HS2 north of Birmingham off that project and putting them on Northern Powerhouse Rail.”

The investment will be directed at improving services and recruiting extra drivers.