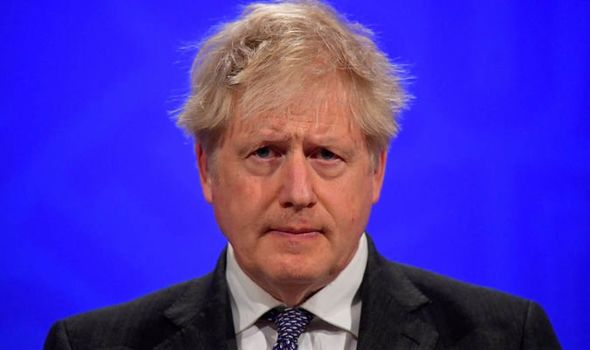 The charity worker has already completed a five-year sentence, after being found guilty of propaganda activities against the regime in Iran. Her lawyer Hojjat Kermani said the latest charge relates to a protest in front of the Iranian Embassy in London in 2009. As well as the one-year jail term she is also banned from leaving Iran for a year. Mr Johnson said: “I don’t think it is right at all that Nazanin should be sentenced to any more time in jail.

“The Government will not stop, we will redouble our efforts and we are working with our American friends on this issue as well.”

Her husband Richard Ratcliffe maintains his wife was imprisoned as leverage for a debt owed by the UK over its failure to deliver tanks to Iran in 1979.

He says the case may also be caught up in negotiations over the international agreement to limit Iran’s enrichment of nuclear material, which the UK and others are trying to revive. 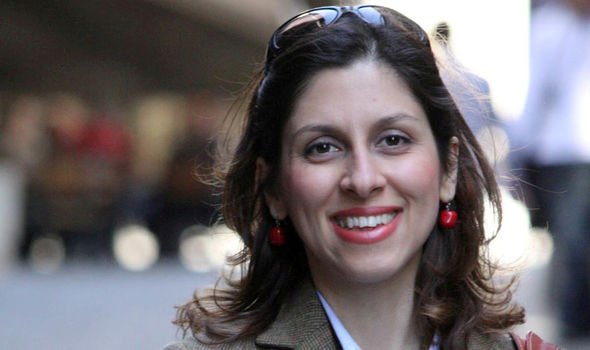 Tulip Siddiq, Mrs Zaghari-Ratcliffe’s MP, said: “It is devastating to see Nazanin once again being abusively used as a bargaining chip.”

Rupert Skilbeck director of Redress, the human rights group supporting Mrs Zaghari-Ratcliffe, said: “Nazanin has never received a fair trial in Iran and is innocent of the allegations made against her.”