Nearly nine out of 10 people (86.6 percent) who took part in a Conservative Progress survey said the Prime Minister was doing a very good or good job. Just 6.1 per cent described the Tory leader’s performance as very poor. A thumping 79% said his handling of the Covid-19 crisis was good or very good.

There was less enthusiasm for the Government’s requirement to wear face masks in shops. This was backed by 52.4 percent but opposed by 43.5 percent.

Despite the goodwill towards Mr Johnson, there were grave doubts that the country will escape a second wave of the pandemic.

When asked if the Government will be successful in avoiding a new wave, fewer than one in three (32.8 percent) said yes, nearly one in five (19.2 percent) said no and nearly half (47.9 percent) were unsure.

There is also deep scepticism about the official death toll from the virus. 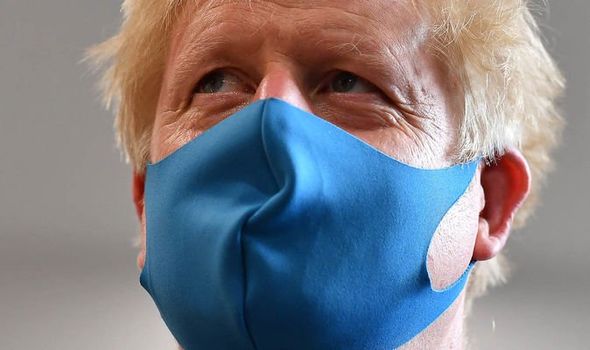 The survey findings will make heartening reading for Chancellor Rishi Sunak and confirm his standing as a leading contender to one day succeed Mr Johnson.

A colossal 93 per cent of respondents rated his performance as very good or good.

Foreign Secretary Dominic Raab, who stood in for Mr Johnson while he was ill with Covid-19, also enjoyed high rankings.

He was within touching distance of Mr Sunak’s level of popularity, with 88.6 percent describing his performance as very good or good.

Around three-quarters of people had a similar assessment of Health Secretary Matt Hancock (76.3 percent) and Home Secretary Priti Patel (75.8 percent). 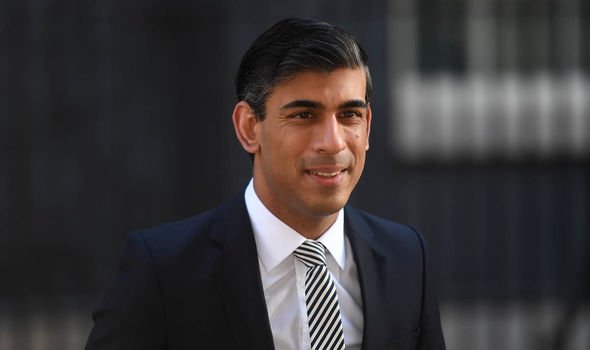 Two-thirds (66.2 percent) thought his performance was very good or good, but 33.7% said it was poor or very poor.

Alan O’Kelly, director of operations for Conservative Progress, commented: “On the anniversary of the Prime Minister’s election as leader of the party, supporters clearly overwhelmingly back Boris and approve of his performance… They are very concerned about a second wave, and clearly more assurance would be welcome.

“However, our survey shows that the Health Secretary Matt Hancock has made the right call to review the recording of statistics during Covid-19, as activists overwhelmingly believe that the figures may be overstated.”

Of the more than 2,000 respondents, 91.4 percent voted Conservative in the 2019 election. Nearly three out of 10 (28.6 percent) of those taking part said the last election was the first time they voted Tory.

The findings suggest that Labour leader Sir Keir Starmer has failed to dazzle the Conservative grassroots.

Nearly two-thirds (62.7 percent) of respondents said he had been “far too critical and not constructive at all”