Newsnight: Mercer says ‘not everybody tells the truth’ in politics

But the Government has faced anger from some of its own MPs for failing to fulfill the election promise.

It follows the collapse of a trial earlier this week involving two British soldiers in Belfast, who were accused of shooting dead an Irish Republican Army commander during the Troubles.

Last night it emerged the Queen’s Speech next week will include proposals to tackle the issue of legacy prosecutions.

It will draw a line in the sand, preventing both British soldiers and IRA terrorists from being prosecuted, except in cases involving war crimes, genocide or torture. 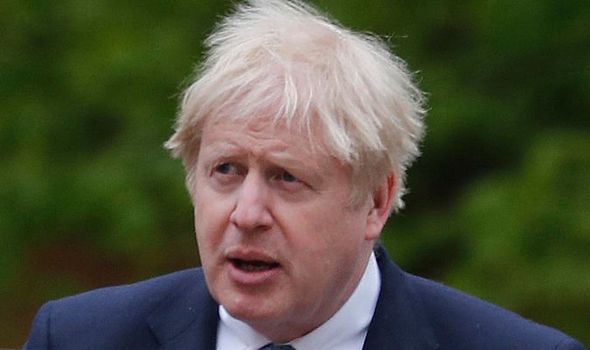 Traditional Unionist Voice leader Jim Allister has lashed out at plans to give IRA members a pass for their actions.

He said: “Amnesty for terrorists in the tailwind of action to protect veterans is not acceptable, either by reason of the equivalence it embraces or the disproportionate advantage to terrorists.

“Though the release of prisoners and ‘On the Run’ letters, as props to ‘the process’, were softening up sops towards amnesty, its final delivery is as repulsive as the steps which paved its way.

“Once more, if this proceeds, what we are really seeing is the sanitisation of terrorism, whereby premeditated murder and genocidal actions will be excused and innocent victims and those they lost once more demeaned as worthless.”

Whitehall sources have rejected the use of the term “amnesty”, but said a new approach was needed.

They told The Times: “This Government is not going to introduce an amnesty, but the case for change and need for reform is evident. 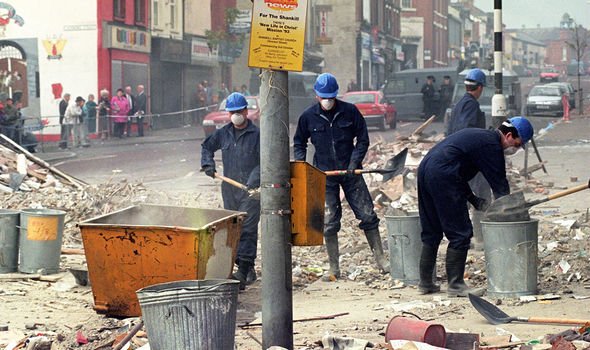 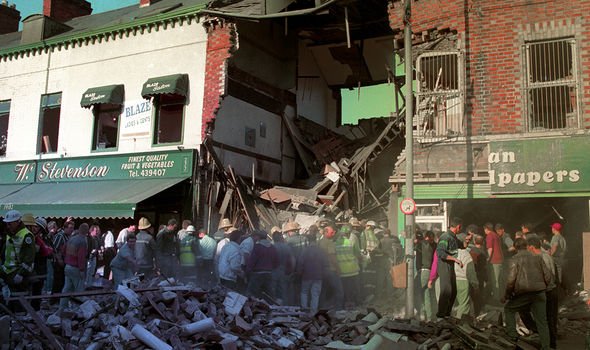 “We need an approach to the legacy of the Troubles which focuses on the recovery of information for loved ones and efforts towards lasting reconciliation for all communities.”

Responding to reports a plan to tackle the prosecution of alleged historic crimes would be presented next week, a Government spokesman said: “The Government has clear objectives for addressing the legacy of the Troubles and delivering its manifesto commitments to veterans who served in Northern Ireland.

“We want to deal with the past in a way that helps society in Northern Ireland to look forward rather than back. 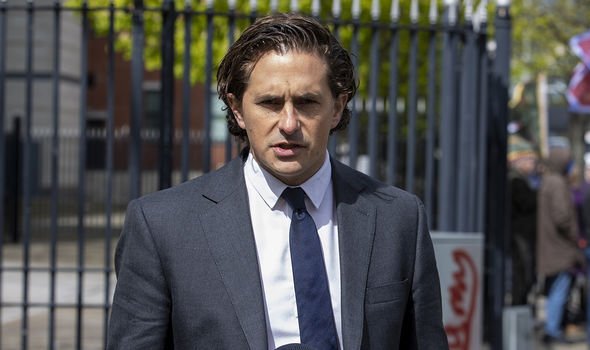 “It is clear to all that the current system for dealing with the legacy of the Troubles is not working for anyone, failing to bring satisfactory outcomes for families, placing a heavy burden on the criminal justice system, and leaving society in Northern Ireland hamstrung by its past.”

A fortnight ago veterans minister Johnny Mercer was sacked from his position after he planned to dramatically quit at the dispatch box, criticising the Prime Minister for not taking action to help veterans.

In a blistering attack on his colleagues, he accused ministers’ inaction as a “gross betrayal of people who signed up to serve in the military”.

He said: “The reality is that for these people, their experiences after having served this nation, 50 years later, they are constantly being dragged over to Northern Ireland, and asked to relive their experiences, it is people are drinking themselves to death.

“It is breaking up families, it is ruining our finest people.

“And yet now we’re happy to cut them off to people who want to rewrite history.”

The Queen’s Speech will be delivered on May 11 at the State Opening of Parliament.