Boris Johnson is bracing for a Tory rebellion from backbencher Steve Baker who confirmed he is planning to vote against the Government’s “draconian” Covid powers extension. Speaking to LBC’s Nick Ferrari, Mr Baker said himself and 62 other Tories will vote not to extend lockdown powers which if approved would see the emergency measures pushed beyond the June 21 unlocking date by six months.

Mr Baker, who is the Deputy Chair of the Covid Recovery Group, explained: “At the moment, it looks like the data is better than anyone’s best estimates, so I do think the Prime Minister should be willing, in following the data, to bring the plan forwards.”

He explained how his timetable would see hospitality open by Easter and added that there was “no case” for restrictions to continue into May if the top nine vulnerable groups have been vaccinated.

But Mr Baker accepted that the rebellion would likely not be successful but added “some of us do need to make a point.” 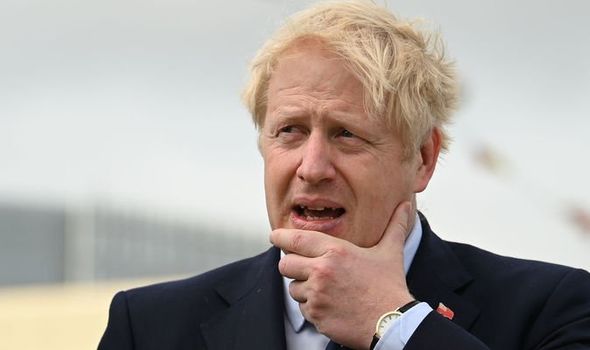 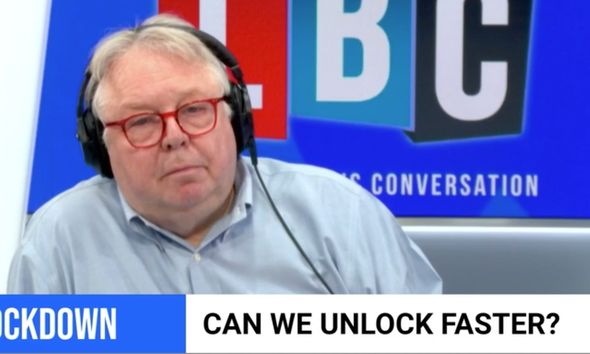 Asked by host Nick Ferrari about the dangers that come with this alternative roadmap given the third wave outbreak in Europe, Mr Baker said: “Of course I understand that people have died.

“But the issue is that there are costs and there are harms on all sides of the question.

“Every day we spend in lockdown is costing us all a fortune and deeply harming people affected by lockdown.”

He went on to stress that the Coronavirus Act has a “100% unlawful prosecution rate on absolutely draconian powers.”

Boris Johnson addresses UK one year on from first lockdown 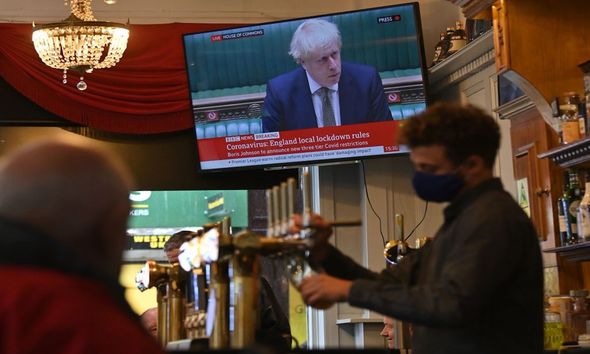 The Prime Minister’s spokesman said: “The Coronavirus Act needs a renewal vote every six months, that will mean this is the second such vote.”

He said: “People in this country should be under no illusions that previous experience has taught us that when a wave hits our friends, it washes up on our shores as well.” 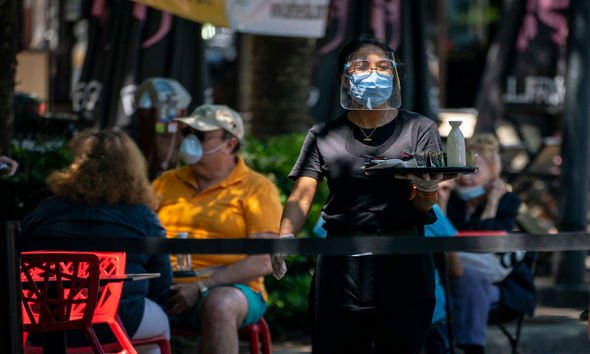 Mr Johnson added: “I expect that we will feel those effects in due course.

Over 29 million people in Britain have now had the first dose of a Covid vaccine.