WASHINGTON (Reuters) – Democratic presidential candidate Joe Biden on Tuesday will launch a fresh attack on President Donald Trump’s “historic mismanagement” of the coronavirus pandemic as the number of confirmed cases in many states rises. 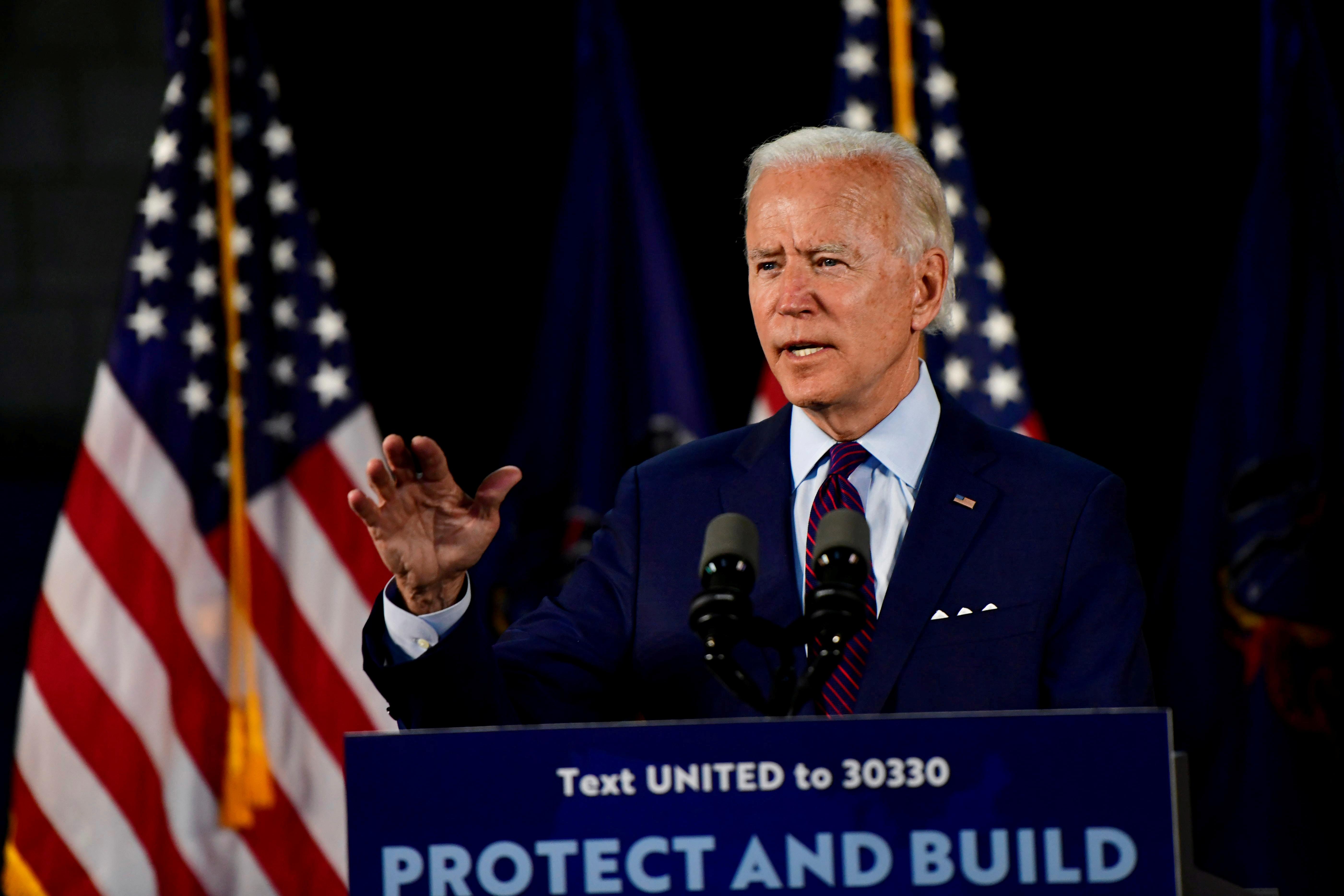 Speaking at 1 p.m. EDT (1700 GMT) in his hometown of Wilmington, Delaware, the former vice president will argue that earlier action by Trump would have reduced the number who fell ill and the economic impact of the virus, said an aide who previewed his speech and who spoke on condition of anonymity.

Biden will accuse Trump of “outright ignoring the crisis” as cases rise again, the aide said.

“Biden will walk through the timeline of Trump’s inaction and failures, and highlight the common-sense actions that Trump refused to take to get the virus under control,” the aide said.

At least 2.6 million cases of the coronavirus have been reported in the United States and more than 126,000 deaths, more cases and fatalities than any other country, according to a Reuters tally.

Trump and his allies say the toll of the virus could have been larger without travel bans he put in place for visitors from China, and later from Europe.

They have argued the increasing confirmed cases in recent weeks are largely attributable to more testing, although the rate of positive tests has also been rising.

Trump campaign spokeswoman Courtney Parella said Biden was “fearmongering and rooting against America’s success” while Trump led a public and private-sector mobilization that had slowed the spread of the virus.

The Republican president is trailing Biden in polls ahead of the Nov. 3 election amid the pandemic’s health and economic crises, and nationwide protests against police brutality.

A June 22-23 Reuters/Ipsos poll found that only 37% of Americans approved of the way Trump has responded to the pandemic, the lowest since the pandemic began.