Critics argued the former Speaker, who some Brexiteers argue tried to sabotage Britain’s EU exit, is no longer a politically significant figure. Days after stepping down as Speaker in 2019 Mr Bercow admitted he was strongly opposed to Britain’s EU exit.

Speaking to the Foreign Press Association he said: “Brexit is the biggest mistake of this country after the war.

“Brexit doesn’t help us. It’s better to be part of the [EU] power bloc.”

These comments, and Mr Bercow’s alleged obstructionism during the Brexit process, made the former speaker deeply unpopular with many Leave campaigners.

After the BBC announced he will be on Thursday’s panel critics hit back on social media. 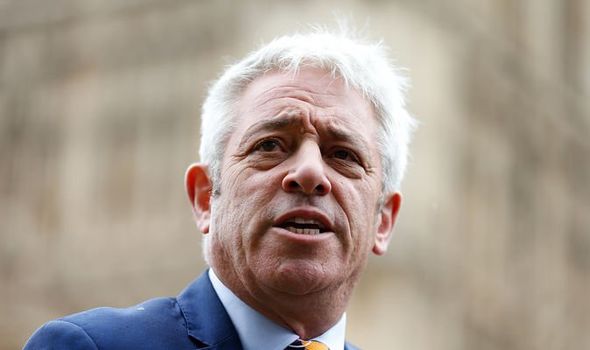 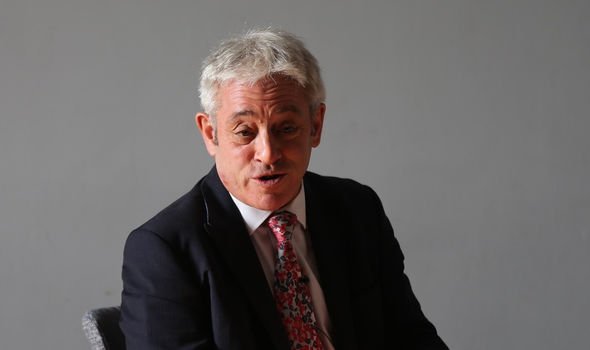 One commented: “Bercow?! Are you trying to reduce your viewing figures even further??”

Another wrote: “Somewhere a barrel is being scraped.”

A third said: “Oh no. Is he still trying to remain relevant?”

A fourth added: “Cheers for the heads up. Won’t be tuning in.” 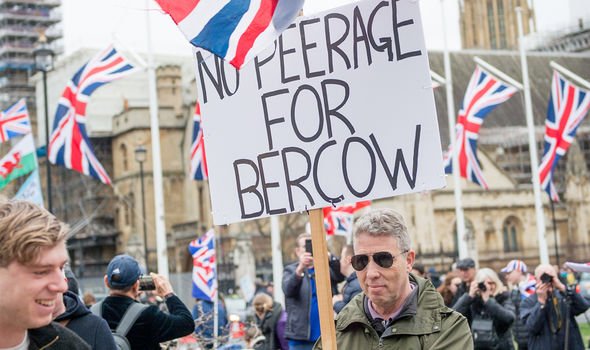 Due to coronavirus restrictions Question Time will take place with a virtual audience watching via video conferencing apps.

The panellists will be strictly socially distanced throughout the evening.

However some social media users praised Mr Bercow and said they were looking forward to his appearance. 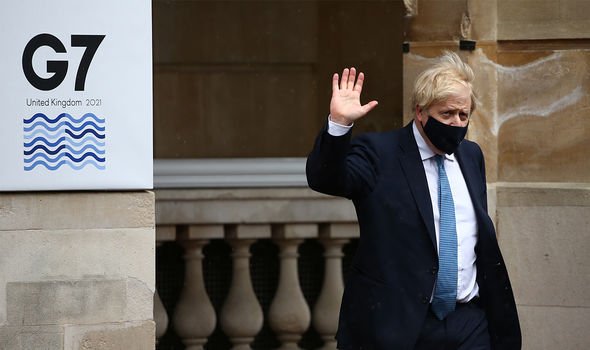 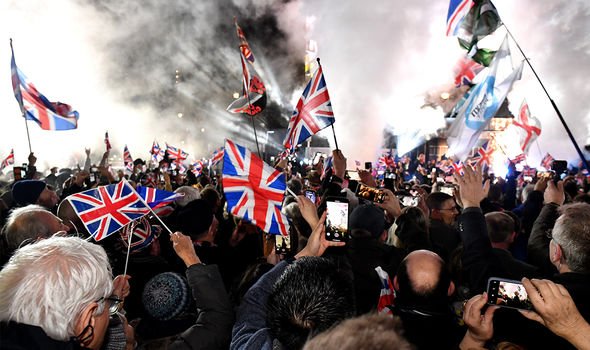 One Twitter user said: “I’ll have a look at this only because of Bercow.”

Another added: “Will watch for Bercow but let’s not pretend you don’t have three Tories on the panel!”

Mr Bercow served as House of Commons speaker between 2009 and 2019.

Prior to that he was a Conservative MP since 1997 representing Buckingham.

He was replaced as speaker by Lindsay Hoyle, the former Labour MP for Chorley.

Speaking to the Foreign Press Association Mr Bercow defended his interventionalist during the Brexit debate.

He commented: “I respect the prime minister and he has the right to do what he did also in the House of Commons. 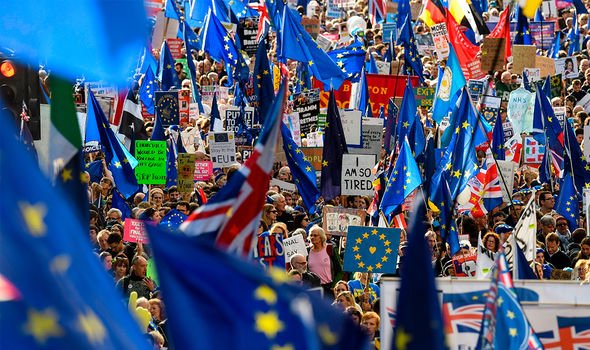 “But my job was to stand up for the rights of the House of Commons.

“No apology for championing the rights of parliament.

“Parliament is no disgrace at all and did its job well.”
Source: Read Full Article