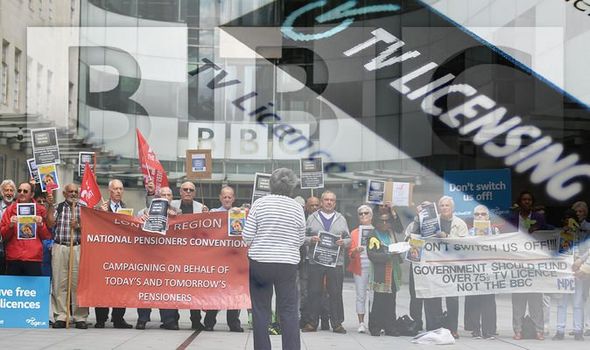 It has written to the corporation with the warning after bosses effectively gave an amnesty to hundreds and thousands of older viewers who have so far refused to pay. Director Dennis Reed said he wants to give the BBC the opportunity to restart negotiations on axing the hated new fee before pressing full steam ahead with the campaign to hit the organisation in the coffers.

He said: “Silver Voices called for this amnesty last autumn because of the pandemic and it is a shame it has taken so long.

“The issue of restoring the free licence remains unresolved of course and we will again be requesting talks with the BBC to find a long-term solution.

“In the meantime, there will be several million angry senior citizens who were persuaded or harassed into paying the fee, which many could ill afford, who now find that they would have had ‘plenty of time to get set up’.

“We are considering supporting all those who now decide to terminate their payment plans with TV Licensing, as part of our wider campaign to restore free licences. Anyone struggling financially as a result of the pandemic also has a case for a refund in the light of this change of policy by the BBC.

“We hope this welcome amnesty provides the breathing space for the Government and the BBC to abandon this failed policy, but we will keep up the pressure until the issue is resolved.” 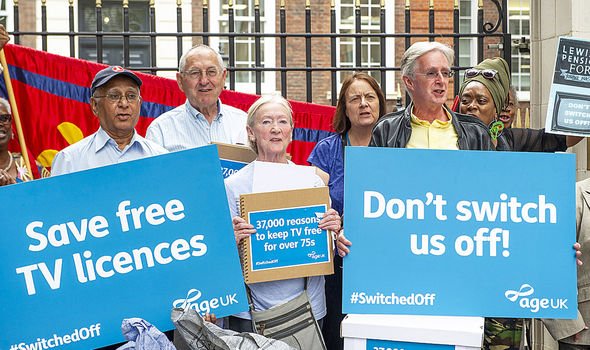 The BBC issued an update on progress made in the six months since the over-75s were hit with bills last August.

Its statement said bosses “fully recognise this is a tough time for many people” and no enforcement action is being taken against anyone who has previously held the free licence.

The corporation said it is giving people “plenty of time to get set up” to deal with the changes.

Around one in seven over-75s have yet to pay the £159 fee or claim a free licence if they are on Pension Credit.

Leading campaigner Lord Foulkes said the BBC’s update is a “welcome clarification” but fails to solve the problem of the many who lose their free TV licence because they don’t claim the Pension Credit they are entitled to.

“I am intensifying the pressure on the Government to launch a major new, innovative and eye-catching Take-Up campaign for which the BBC should guarantee widespread coverage,” he added.

A TV Licensing spokesman said: “There is no amnesty, nor have we announced any new policy, we are simply giving people time to safely set up their licences and the cost will be backdated.

“Paying by direct debit allows people to make manageable payments and to suggest these are stopped or missed is irresponsible as it would lead to the cost of regular payments increasing for those individuals. There is no advantage for people who have not yet paid compared to those who have.”