The corporation yesterday confirmed the grace period for older viewers to adjust to the end of universal free licences was to expire on July 31. But campaigners insist they will oppose the axing of the benefit. Broadcasting chiefs are to begin writing to those yet to pay to set out how to make payments and offer support.

“Customer care officers” were expected to begin visits in August to non-payers to explain the new system and payment methods.

The move follows the decision to restrict the benefit to households receiving Pension Credit. Chiefs said more than nine in 10 over-75s households have now made arrangements for the new system.

BBC director-general Tim Davie previously signalled that over-75s will not be threatened with action. 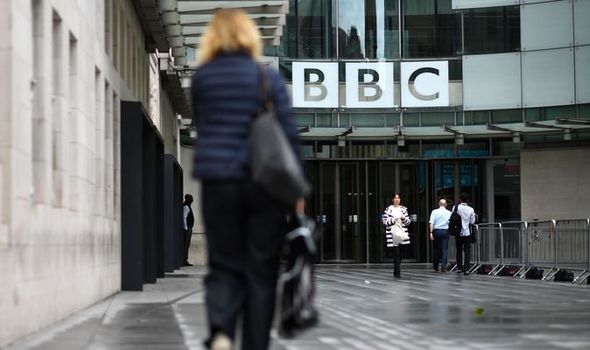 But Dennis Reed of over-60s pressure group Silver Voices called on the Government to intervene. He said: “The figures of non-payers have been massaged down throughout the year.

“Is the BBC going to fine and potentially take to court hundreds of thousands of senior citizens who are standing out against the scrapping of this welfare benefit?

“Is the Government prepared to see large numbers of people in their 80s and 90s, who have paid tax all their lives, fined up to £1,000 and then carted off to jail?”

A BBC spokeswoman said they were “not at the stage” of prosecuting for non-payment, adding: “Prosecution is always a last resort.”