The highly ambitious Manchester Mayor will appear alongside transport union baron Mick Lynch at a cost-of-living rally called “Enough is enough” tonight. Mr Burnham also appeared to publicly criticise the Labour leader’s reluctancy to back the renationalisation of the energy industry.

His comments are likely to be seen as a challenge to Sir Keir’s authority.

The party boss has urged Labour politicians against being seen arm-in-arm with those on strike.

But the Manchester mayor this morning said he would be proud to also join Mr Lynch on a picket line and there should be no issue with Labour politicians showing their support. 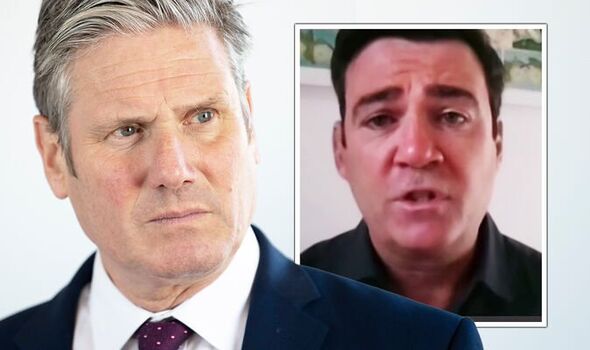 “I don’t see this as controversial,” he told Sky News.

“People are fighting for their incomes in a cost-of-living crisis.

“Of course you’ve got to recognise the point that they are making.”

On multiple occasions in recent weeks, Mr Lynch has ground Britain’s transport network to a halt after encouraging workers to walk out of their jobs.

Mr Burnham further went on to contradict his party leader on the best way to ease the cost-of-living burden by adding “there’s certainly a case for more public control, more public ownership, of essential utilities”.

Earlier this month Sir Keir said Labour would freeze the energy cap if in power to stop gas bills from rising any further. 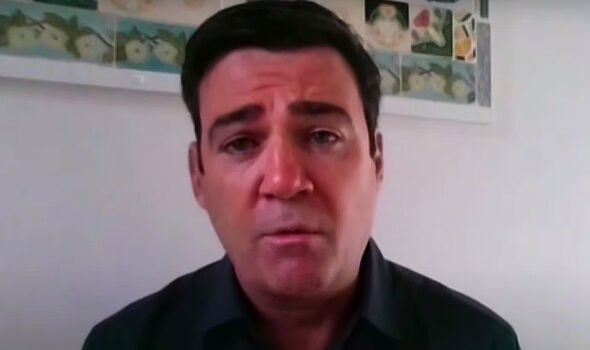 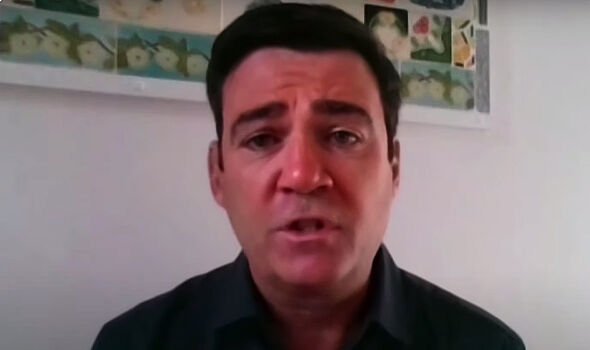 He defied calls from some in his party to go further and commit to nationalising the industry, saying: “If you go down the nationalisation route, then money has to be spent on compensating shareholders.

“And I think in an emergency like this, a national emergency where people are struggling to pay their bills, I think the right choice is for every single penny to go to reducing those bills.”

Mr Burnham has been accused of positioning himself for a future Labour leadership bid for months.

He has openly admitted he would still like to take on the top job.

However, this morning he denied he was looking to oust Sir Keir and said the Labour leader had his “full support”.

Refusing to rule out standing for leader, he said: “Perhaps one day, if that would be something people would support.

“But, not now, because we’ve got a leader of the Labour Party who is providing leadership during the cost-of-living crisis and I’m happy to give my full support to Keir.

“And I’ve got a job to do in Greater Manchester.”