The Government insists the plan will be “fair but firm” and will put those with a genuine need for refuge at the heart of proposals, as well as pledging to tackle people smugglers and remove people from the UK who have “no right” to be there. But the former Home Secretary took aim at Priti Patel’s proposals. Ms Rudd told ITV’s Peston: “Well, first of all, she’s absolutely right to try to break the link with the traffickers and refugees getting here, and that is the most horrific trade as she said, we’ve seen deaths in the Channel, we’ve seen deaths in people getting here.

“I mean, it’s absolutely right to try and focus on that.

“I would say, however, that she is not the first Home Secretary to try to do that, I mean people were doing it long before I tried to do that, and I’m worried about some of her initiatives because although she wants to wish the outcome, which is ending human trafficking, the means which she has, she hasn’t really achieved.”

Ms Patel said she was introducing a “comprehensive, fair but firm” plan which would address those entering the UK “illegally”.

In a statement, she told the Commons: “The Government has taken back control of legal immigration by ending free movement and introducing a points-based immigration system. 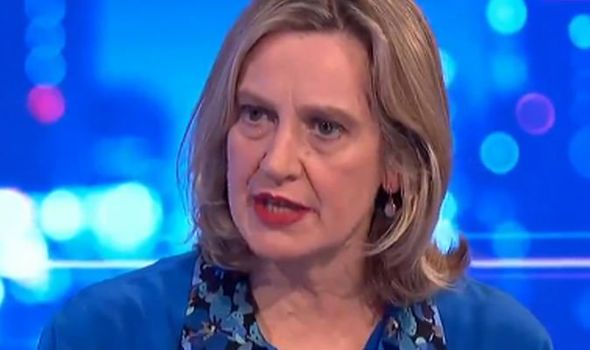 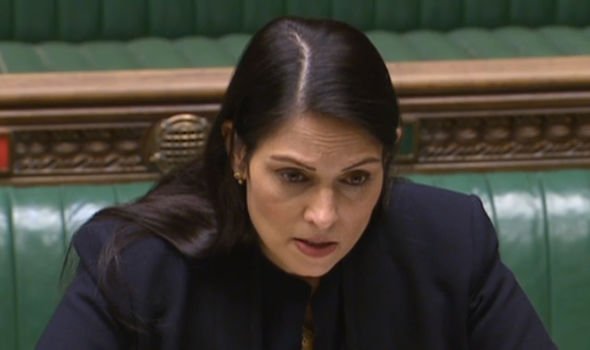 “We are now addressing the challenge of illegal migration head-on.

“I’m introducing the most significant overhaul of our asylum system in decades – a new, comprehensive, fair but firm long-term plan.

“Because while people are dying, we have a responsibility to act.”