Mr Nelson accused Transport Secretary Grant Shapps of having “abdicated all responsibility” by deciding not to engage in negotiation talks in the attempt to stop rail strikes. He argued Mr Shapps’s stance on the issue is “a bizzare position to be in” and stressed, that as Transport Secretary, he should “roll up his sleeves and get involved”.

Mr Nelson told GB News: “The problem here is that Grant Shapps is the Transport Secretary.

“He’s responsible for the rail network.

“The same way he’s responsible for air travel, which is not going too well either.

“And yet, he’s abdicated all responsibility. 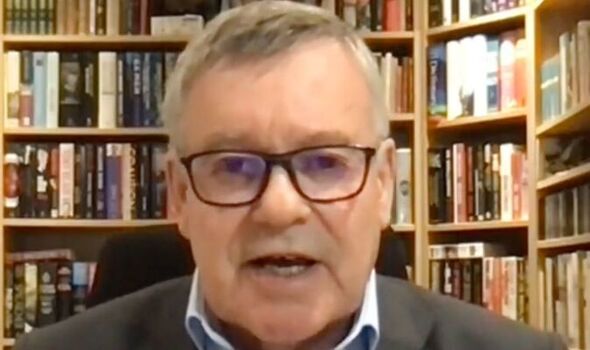 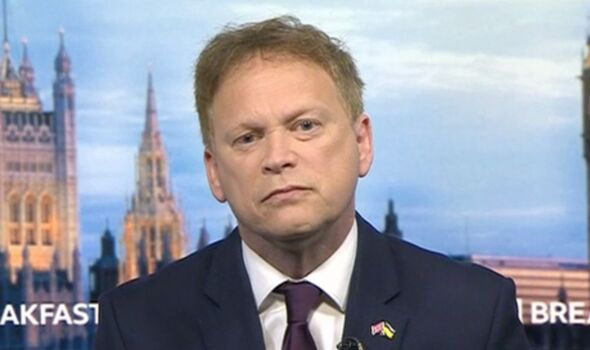 “He says it’s up to the employers to do the negotiation with the union and not up to the government.

“I find that a bizarre kind of position to be in.

“The very least that Grant Shapps could be doing is actually talking to both sides, trying to sort out some kind of deal.

“He seems not to want to do that. 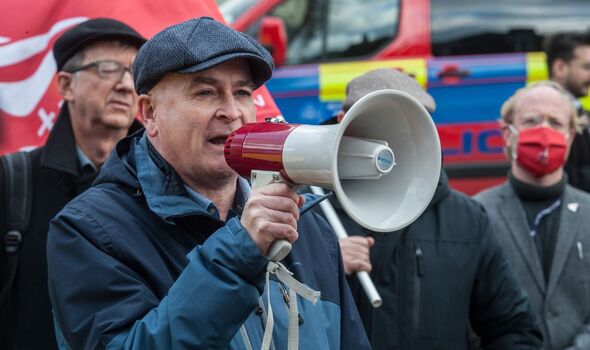 “The least you would expect the Secretary of State for Transport to do is to roll up his sleeves, get involved and try and solve that.”

He added: “Now, there is a suggestion that rail strikes now become a real sort of wedge use.

“As a result of them, people will be more inclined to buy elections to vote Tory.

“I’m not sure that’s true. There is a blame game going on with all sides”.

The comments came as Mr Shapps dismissed any government involvement in the talks between RMT union and Network Rail in the attempt to find a possible deal to stop the ongoing rail strike action. 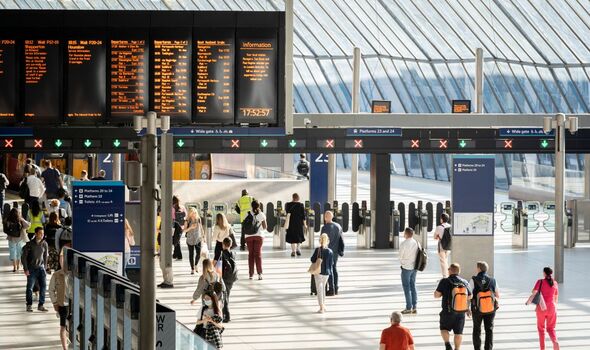 Speaking at BBC this morning, Mr Shapps getting involved in the negotiations and meeting with the union “would make no difference at all”.

He argued, instead, that the union should “come back into the negotiations with Network Rail and carry on negotiations and get this thing fixed. That’s what needs to happen”.

Mr Shapps’s claims came as late talks between the RMT union and Network Rail in the attempt to stop the strike failed to succeed.

The talks were held yesterday on Monday afternoon but failed to solve the dispute over pay and redundancies.

In light of the unsuccessful negotiations, RMT general secretary Mick Lynch warned the industrial action will “run as long as it needs to run”.

He said: “Until they allow the employers to negotiate freely, I can’t see that we are going to get a settlement.

“Our campaign will run as long as it needs to run until we get a settlement acceptable to our people”.