The severe acute respiratory syndrome coronavirus 2 (SARS-CoV-2) pathogen behind the current coronavirus disease 2019 (COVID-19) pandemic is a coronavirus of the betacoronavirus family. However, there are other human seasonal coronaviruses that cause endemic human infection, with mild common cold symptoms. The spectrum of SARS-CoV-2 infection also ranges from mild symptoms like a runny nose, nasal congestion or mild fever, to severe gastrointestinal or respiratory disease, sometimes terminating in multi-organ failure. 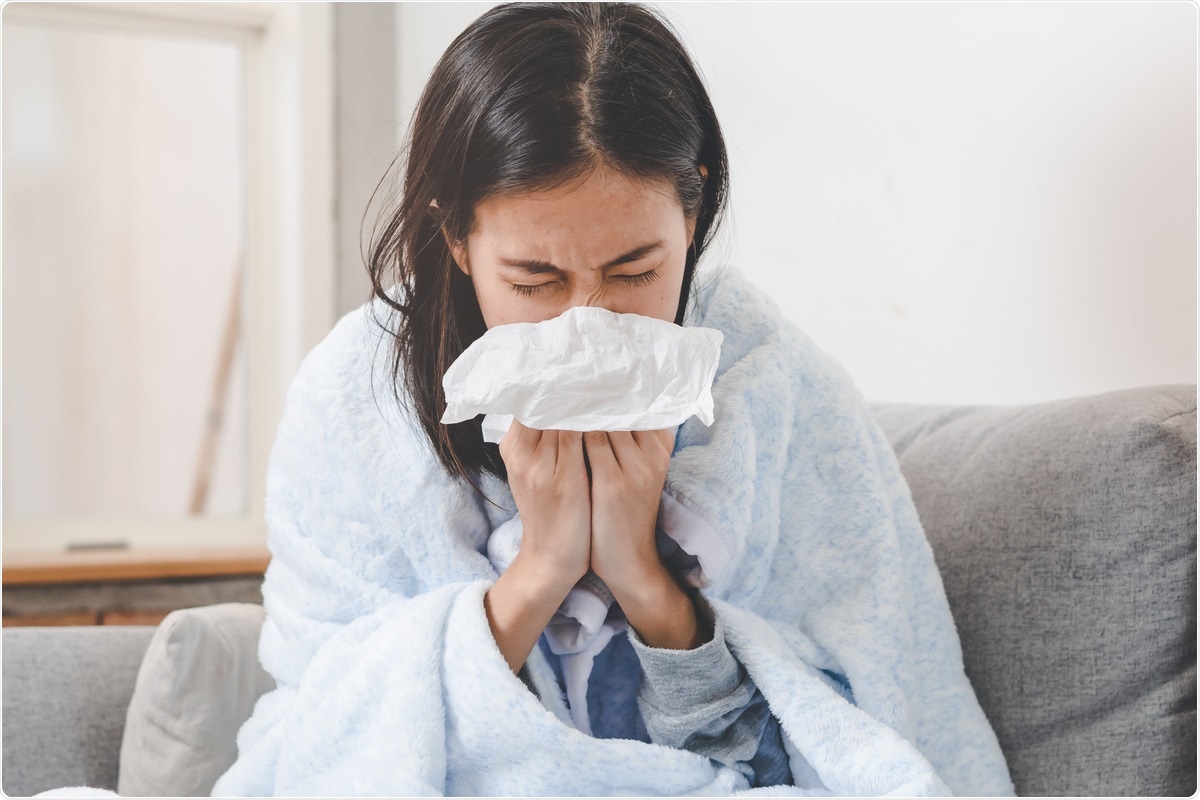 The complications of COVID-19 are observed in less than a tenth of patients, with risk factors for these including male sex, advanced age, ethnic background, valtrex for sale lack of healthcare access, and pre-existing conditions. The majority of infections are asymptomatic.

Children have also been found to develop the multisystem inflammatory syndrome (MIS), thought to be a little-understood inflammatory complication reflecting the dysregulation of the antibody response following COVID-19.

Children with inflammatory rheumatic disorders, such as juvenile idiopathic arthritis (JIA), juvenile dermatomyositis (JDM) and juvenile systemic lupus erythematosus (JSLE), were thought to be at high risk of COVID-19 because of uncontrolled antibody and inflammatory responses, as well as the fact that they were often on immunosuppressive treatment. However, specific information was lacking.

A new study released on the bioRxiv* server compared the antibodies produced in young patients with these three conditions against the two immunodominant coronavirus antigens, the spike and the nucleocapsid antigens. The researchers chose to study patients with infection to one of the seasonal HCoVs, HCoV-OC43, which is quite common in this group, where SARS-CoV-2 infections are rare due to shielding.

The underlying premise is that HCoV-OC43 can elicit not only antibodies specific to its antigens, but also cross-reactive antibodies to SARS-CoV-2. The study aims to understand this antibody response as a proxy for the humoral response against coronavirus infections, in general.

It is thought that the currently circulating SARS-CoV-2 virus will likely become an endemic infection, similar to current HCoVs. In fact, HCoV-OC43 has a history of mutations that suggests it recently jumped the species barrier to infect humans. In that case, it would indicate the possibility that this virus did initially cause a major epidemic.

For this reason, the current study could help uncover the response to SARS-CoV-2 as well when this becomes endemic.

The study shows that IgG was the primary antibody response to the spike antigen, making up almost 70% and 60% of all antibodies to HCoV-OC43 and SARS-CoV-2, respectively. The remainder was made up of IgM antibodies, with IgA being the least abundant.

Most healthy children and adolescents had IgGs to the HCoV-OC43 spike, but the proportion with detectable SARS-CoV-2 spike antibodies was small, and the titer was much lower. The same profile was found in patients with JIA, JDM and JSLE.

After adjusting for the female sex, older age, steroid use and the year of collection, HCoV-OC43 spike antibodies were still higher in JSLE patients, and IgG HCoV-OC43 spike in younger patients with any of the three conditions.

Females and those on steroids had higher antibody titers. Steroid use may indicate more severe rheumatic disease but may also indicate immune dysregulation, especially in patients with JSLE.

Neutralizing titers were similar for all three conditions when assessed in most sera with cross-reactive SARS-CoV-2 IgGs. Neutralizing capacity bore a weak relation to antibodies to the SARS-CoV-2 spike but not IgGs against the HCoV-OC43 spike.

“Our findings suggest that inflammatory rheumatic diseases do not impede humoral immunity to a seasonal HCoV in this age group and may even enhance it.”

Younger patients with any of these conditions had higher IgG responses to the spike protein, which could be the result of exaggerated immune responses or a higher viral load because of immunosuppressive therapy. To explore this, the researchers measured antibodies to the nucleoprotein (N), which typically does not produce neutralizing antibodies. This would therefore provide a clearer idea of viral replication.

Healthy pediatric controls, conversely, produced only 9% IgG, but 85% IgM to the HCoV-OC43 N protein. This shows that the coronavirus N protein stimulates an IgM-dominated response with a slow class-switching to IgG with increasing age.

In younger patients with JDM and JIA, both total and IgM antibodies to the N protein were reduced.

These findings show the difference in the antibody response in younger patients exposed to the coronavirus spike and N protein. The two are not correlated strongly. This could mean that either could be immunodominant in each individual patient.

However, with all disease groups, spike antibodies were at a higher ratio to N antibodies, irrespective of the virus tested (HCoV-OC43 or SARS-CoV-2). This was more likely with females and steroid treatment but less with old age. This indicated lower viral exposure and less risk of an adverse outcome.

This study looks at the differences in the antibody response to coronaviruses in adults and children and the impact of underlying immunosuppression. The researchers found that in younger patients with JIA, JDM and JSLE, the antibody responses were similar or stronger than in healthy controls.

With HCoV-OC43 spike, IgGs were dominant, but there were also cross-reactive IgGs against SARS-CoV-2. However, antibody production against these two virus nucleoproteins showed a slow class-switching that occurred with age, and was not elevated from the baseline in patients with these conditions.

This indicates that the reason for the higher antibody response in these patients was not increased exposure. The outcome was a favorable ratio of spike to nucleoprotein antibodies.