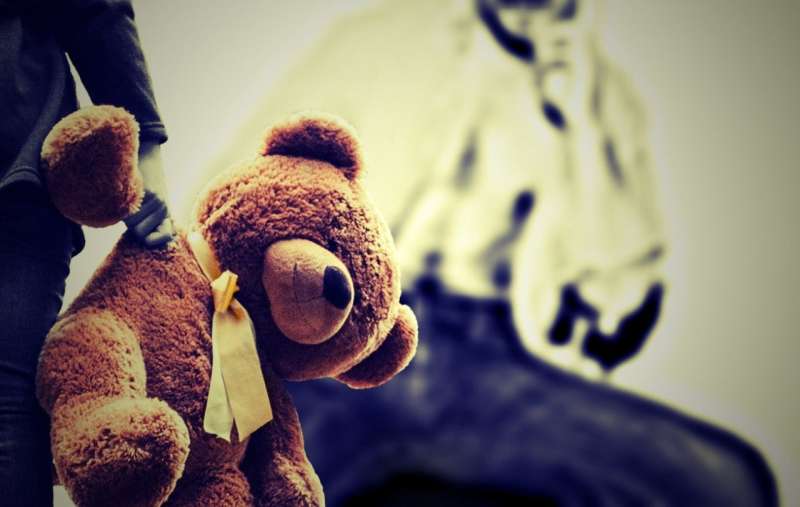 While natural disasters and economic recessions traditionally unleash an uptick in child abuse, a new study suggests that cases may have declined in the first months of the pandemic, synthroid upset stomach compared with the same timeframe in previous years.

In the study, led by UCSF Benioff Children’s Hospitals and Children’s Mercy Kansas City, researchers tracked the number of pediatric inpatients ages 5 and under in 52 children’s hospitals nationwide for the first eight months of 2020. They found a steep decline in the number of ER visits and hospital admissions, including those requiring treatment for physical abuse. This started in mid-March—around the time some states issued shelter-in-place orders—according to the study, which publishes March 1, 2021, in Pediatrics.

When the researchers looked at the proportion of patients whose abuse had resulted in admission to the ICU and other markers of severe injury, in the period from March 16 to Aug. 31, they found little difference between the same period for prior years.

“If the proportion of children diagnosed with more severe abusive injuries had increased during the pandemic, this would indicate that declines in physical abuse were driven by children with less severe abusive injuries not presenting for medical care or being missed by clinicians,” said first author Sunitha Kaiser, MD, a pediatric hospitalist at UCSF Benioff Children’s Hospitals and associate professor in the UCSF departments of pediatrics, and epidemiology and biostatistics.

“Instead, we found the severity of injuries was similar to pre-pandemic levels, which suggests that physical abuse may have decreased similarly across the full spectrum of severity,” she said.

The researchers found that there was a lower percentage of physically abused infants needing ICU care during the pandemic period compared to the same timeframe in previous years: 15.4 percent versus 21.3 percent. The study found little difference between those timeframes in the proportion of abused children who had died in the hospital (about 2 percent), and the proportion of abused children admitted for abusive head trauma.

While further studies may reveal different patterns, including the possibility that evidence of abuse may not be apparent for months to follow, Kaiser suggests that interventions such as financial stipends from the Coronavirus Aid, Relief, and Economic Security (CARES) Act and eviction protections may have alleviated adult stress, preventing spikes in violence toward children.

“Our take-home message is that policies that help reduce stress on families should continue to be prioritized to prevent unnecessary harms to children. Clinicians, teachers and caretakers should also continue to be very vigilant in suspecting and reporting potential abuse, because we know it is historically under-detected and under-reported.”

Other explanations for the study’s findings include failure by clinicians to identify abuse, a scenario that Kaiser says is less likely, because patient volumes had dropped during the pandemic enabling doctors to potentially dedicate more time to patients presenting with injuries of questionable causes.