Snoring is reported to occur in about eight out of every ten people, if one acknowledges the self-reported incidence. The highest number of habitual snorers is in the age category 50-59 years. Individuals who snore often have other major risk factors such as body mass index (BMI), the neck circumference, and smoking ten or more cigarettes a day. 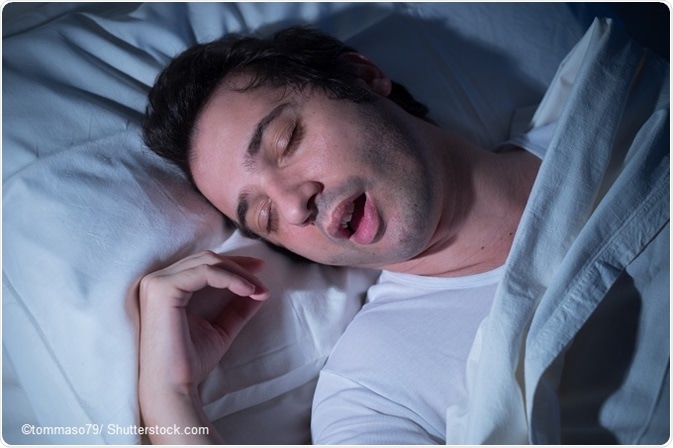 The prevalence of snoring shows a directly positive correlation with that of smoking. A study showed that even when an individual quit smoking, tetracycline research manufacture the risk remained higher, but declined to a level similar to that of people who had never smoked after four years of quitting.

Smoking is known to cause airway inflammation and edema, which may narrow the airway and lead to obstructed airflow, resulting in snoring.

Other substances which show an association with snoring are alcohol and sleep medication. However, some studies have shown that alcohol influences snoring only in women who have a BMI of 20 or less, that is, women with a lean physique. On the other hand, females with a BMI of 30 or above and a sedentary lifestyle tend to habitually snore.

High-risk factors for snoring also include the male gender, age between 40 and 64 years, and obesity. Being male increases the risk of snoring by 3.5 times, while the incidence of snoring increases as the BMI goes up. One calculation showed that the risk was increased about 1.5 times for each 3.4 kg/m2 increase in BMI. The presence or new development of asthma also increased the risk by about 2.2 times over 14 years.

It is interesting that the same key factors operate in populations across the world, whether industrialized or developing, to promote snoring. However, studies in Asian populations show that Indians are more likely to snore than Chinese, and that a family history of snoring also plays a role. In this study, a neck circumference above 40 cm was shown to increase the risk by a factor of 2.5 times.

Other significantly associated factors include mouth breathing in the daytime (more than seven-fold risk of habitual snoring), a high prevalence of sore throat (which increased the risk by almost 18 times), smoking by family members, and the occurrence of infections.