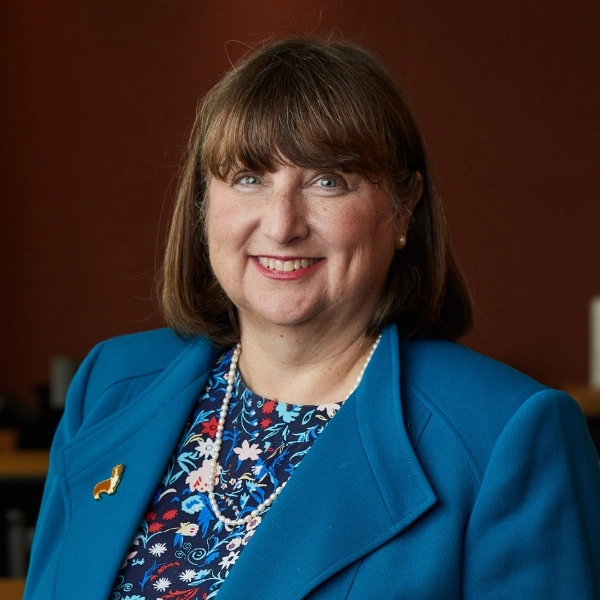 The year-end government spending bill includes a lot of changes to federal health programs, including changes to Medicare payments and some structure for states to begin to disenroll people on Medicaid whose eligibility has been maintained through the pandemic.

Separately, the Biden administration took several steps to expand the availability of the abortion pill, which in combination with another drug can end a pregnancy within about 10 weeks of gestation. Anti-abortion forces have launched their own campaign to limit the reach of the abortion pill.

This week’s panelists are Julie Rovner of KHN, Rachel Cohrs of Stat, Joanne Kenen of the Johns Hopkins Bloomberg School of Public Health and Politico, and Rachel Roubein of The Washington Post. 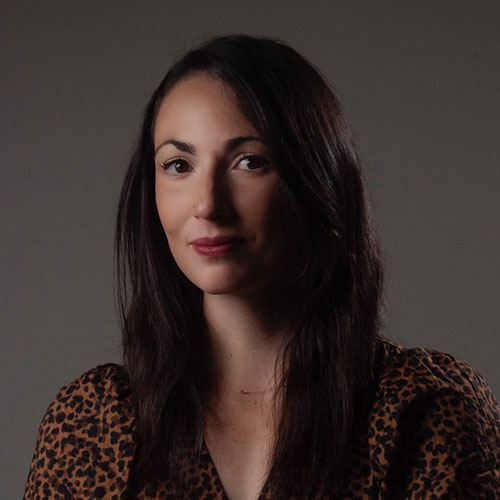 Among the takeaways from this week’s episode:

Also this week, Rovner interviews Mark Kreidler, who wrote the latest NPR-KHN “Bill of the Month” feature, about two patients with the same name and a mistaken bill. If you have an outrageous or exorbitant medical bill you want to share with us, you can do that here.

Plus, for extra credit, the panelists recommend their favorite health policy stories of the week they think you should read, too:

Rachel Roubien: KHN’s “Hundreds of Hospitals Sue Patients or Threaten Their Credit, a KHN Investigation Finds. Does Yours?” by Noam N. Levey

Also mentioned in this week’s podcast:

KHN’s “Want a Clue on Health Care Costs in Advance? New Tools Take a Crack at it,” by Julie Appleby

And subscribe to KHN’s “What the Health?” on Spotify, Apple Podcasts, Stitcher, Pocket Casts, or wherever you listen to podcasts.