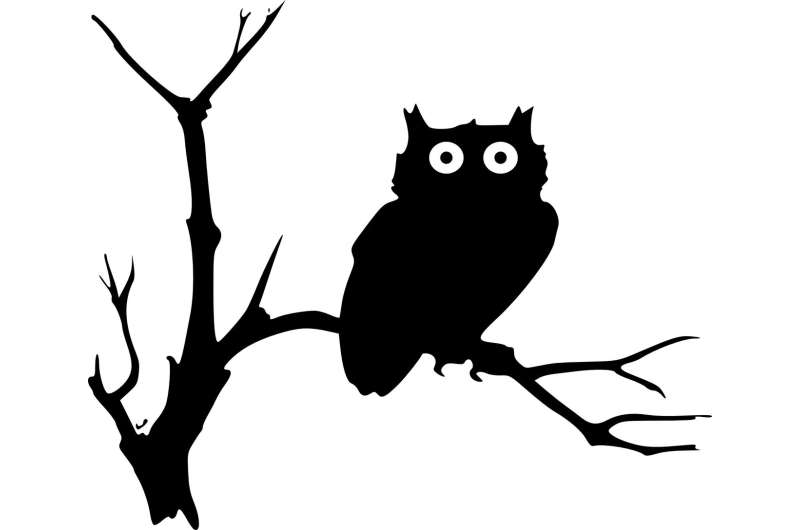 Night ‘owls’ may be twice as likely as morning ‘larks’ to underperform at work and to run a heightened risk of early retirement due to disability, finds research published online in the journal Occupational & Environmental Medicine.

Given the move to lengthen working life and delay pension eligibility, it might be worth factoring in a person’s chronotype, suggest the researchers.

This mismatch has been linked to health problems, while long term sleep deprivation is linked to poorer overall health and cognitive performance, potentially hampering productivity at work, say the researchers.

To explore this further and find out if chronotype might also be linked to early retirement on health grounds, the researchers drew on data from the Northern Finland Birth Cohort 1966 Study (NFBC1966).

Participants rated their own performance at work on a scale of 0-10, using a validated scoring system (Work Ability Score). Their data were linked to national registries for social security and pension payments.

Some 2672 men and 3159 women, all of whom were in work in 2012, and for whom full details were available, were included in the final analysis. They were monitored over the next 4 years to see who had stopped working and taken a disability pension.

Compared with larks, owls had worse ratings for every variable related to sleep and health. Owls more often reported short sleep duration, insomnia, and high levels of social jet lag. And they were also more likely to be unmarried and out of work.

Around 1 in 4 of the men (28%) and women (24%) classified as owls were underperforming at work when they were 46, a significantly higher proportion than among larks or intermediate chronotypes.

The odds of underperformance were twice as high among the owls as they were among the larks in both sexes even after taking account of potentially influential factors, such as sleep duration and working hours.

During the 4-year monitoring period, underperformance was strongly linked to a heightened risk of taking a disability pension for both sexes, with male owls three times as likely to take a disability pension as male larks, although the impact of chronotype was significantly weakened when sleep patterns and working times were taken into account.

This is an observational study, and as such, can’t establish cause. And the number of disability pensions taken during the monitoring period was small. Nor was it possible to gauge the impact of earlier life chronotype on later life disability, caution the researchers.

Nevertheless, the findings are in line with those of previously published research, they point out.

“We suggest chronotype be taken into account in supporting [work performance], both in individual-level health promotion and organisational-level planning of work schedules,” conclude the researchers.