The vast diversity of living organisms on earth represents the evolvability of life. However, this inherent characteristic can be easily influenced by several mechanisms that can increase the production of novel phenotypes.

A higher mutation rate has often been attributed to the phenotypic variability within species that arises as a result of genetic changes. Despite the utility of this evolutionary mechanism, an increase in mutation load can instead reduce the rate of adaptation. 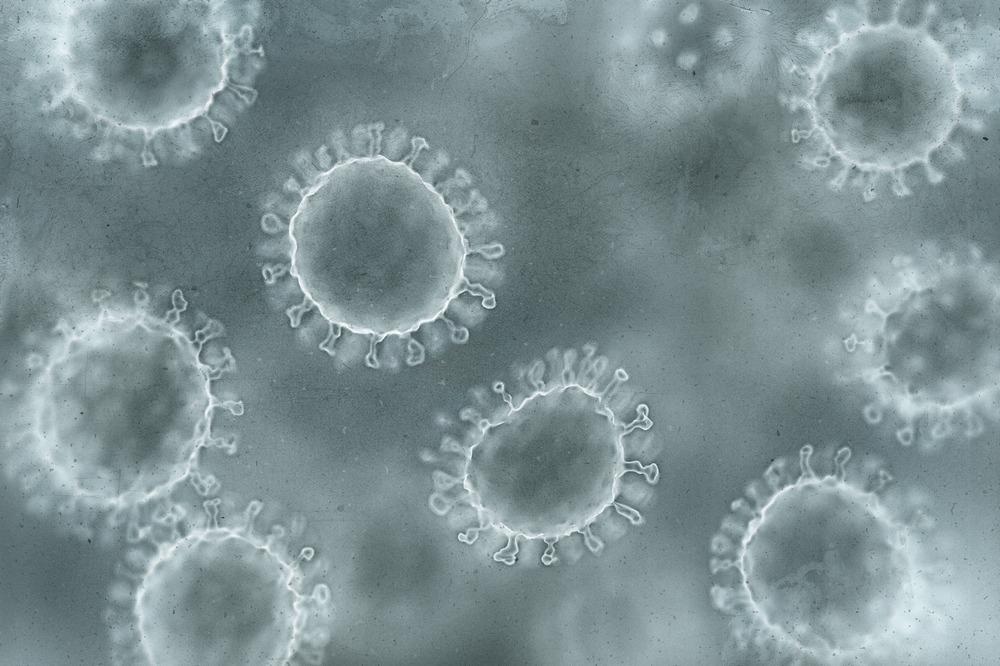 The widespread devastation caused by the emergence of the severe acute respiratory syndrome coronavirus 2 (SARS-CoV-2), the virus responsible for the coronavirus disease 2019 (COVID-19) pandemic, has increased the urgency for scientists to predict which viral strains are most likely to emerge. For example, viruses with more evolvability are considered to gain more mutations that can help them shift species.

Several experiments have been carried out with different viral variants under laboratory conditions to determine the role of thermostability in evolvability. These studies have indicated that for phage ϕ6, more mutationally robust variants were more evolvable. Comparatively, estrogen estradiol gel recommended dosage 0.06 for the vesicular stomatitis virus, less robust variants were more evolvable.

In a recent PLOS Genetics study, researchers discuss how protein thermostability, which is another type of biological trait that can contribute to evolution, prevents the misfolding of proteins from being heated. Herein, the researchers utilized bacteriophage λ to determine the impact of thermostability on the evolution of receptor recognition.

The current study involved the use of one unstable bacteriophage λ precursor and two thermostable derivatives. The sequencing of the bacteriophage λ J gene, which is known to interact with the LamB receptor, allowed for the identification of stabilizing mutations and genetic edits.

Multiplexed Automated Genome Engineering (MAGE) was used to produce 6-mut lysogen, which was followed by incubation of the mutated phages at 55 °C to assess their ability to withstand heat stock. Phages that survived this high temperature and could subsequently form plaques were identified as potentially thermostable mutants and subsequently screened for enhanced stability characteristics.

Co-selection MAGE (CoS-MAGE) was then used to insert the identified stabilizing mutations into the 6-mut lysogen. This technique was also used to create a variant library at the amino acid position 987 of the J protein.

Thereafter, decay assays were performed, along with a coevolution replay experiment to measure the evolvability of the variants and reconstruct their evolutionary pathways. Additionally, the bioinformatic structure of the J protein was predicted using both the ancestor and the 6-mut λ.

The N1107K mutation was engineered into all variants and measured for the use of a second receptor, OmpF. Other additional verifications were carried out for the plaque-based detection of OmpF+.

The growth rate of each variant was assessed in conditions that were used for the evolution experiment. Finally, the productivity of naturally evolved thermostable variants was assayed, in addition to studying the impact of the T987A stabilizing mutation in 5-mut λ.

The T987A and F1122L mutations were found to enhance 6-mut thermostability independently of the ancestral λ. Notably, as compared to unstable genotypes, the two thermostable variants required more time to evolve OmpF+. To this end, sequencing results indicated that the unstable genotype only required a single amino acid substitution to evolve OmpF+, while the thermostable mutants required two amino acid substitutions.

N1107K, S1011R, or S1049R mutations were found to evolve in a parallel manner in unstable and thermostable backgrounds, while V966L, S970Y, and L1122F evolved in only thermostable backgrounds. Out of the nine variants that were generated by manipulating a single amino acid at position 987 in J, six were similarly stable to the ancestral λ, whereas one was found to be as unstable as 6-mut. The two other variants, T987I and T987P, were catastrophically unstable and, as a result, excluded from further experiments.

T987L was the most evolvable engineered genotype, while T987K, T987S, T987Y, and T987R required longer to evolve OmpF+. However, T987G did not evolve OmpF+. Notably, T987C was the most thermostable variant and also exhibited high evolvability.

The structural predictions showed that the J region chosen for the assays is the portion that binds to the receptors and has a high rate of evolution. N1107K and its substitutes were found to lie in loops located at one surface of the protein, while thermostabilizing and destabilizing mutations were found to lie on the other end of the beta-sheets. Additionally, for any reconstructed background, the putative destabilizing mutations did not alter viral particle stability.

Studies on the engineered surface mutation N1107K reported that both unstable backgrounds, as well as T987C, became OmpF+, while none of the remaining stable backgrounds indicated the use of OmpF. Additionally, T987C exhibited the lowest average growth rate as compared to any other variant, which suggests that it emerged from a combination of adaptive and biophysical constraints. Finally, the difference in evolvability between the unmodified 5-mut and stabilized 5-mut was equal when compared to the difference in evolvability between the stabilized 6-mut and unmodified 6-mut.

The current study confirms that viral stability can be used as a phenotypic indicator to determine virus host-range evolution. For the bacteriophage λ, the reactive region of the J protein that evolves during OmpF+ gain-of-function experiments can serve as a hotspot for molecular evolution. The stabilizing mutations detected here might also be the same mutations that assist in virus survival under natural conditions.

Further studies based on surveillance of viral populations must be carried out to determine variants that have emergence potential before they spill into the human population.